I remember in the spring of 1988, while I was still working in the Hematology department of the clinical laboratory at Good Samaritan Hospital in Cincinnati, Ohio, listening to the radio as five of the techs in this large department were scanning white blood cells under the microscope when a little 80s dance/pop tune filled the air. Now, at the time, these tunes were a dime a dozen at the time, what with Madonna, Janet Jackson and Whitney Houston leading the first wave as Paula Abdul, Tiffany, Debbie Gibson and Cathy Dennis began to make some noise. Yet, there was another female voice making waves at the time. And, this lady’s name was Taylor Dayne with a great dance number called “With Every Beat of My Heart.” 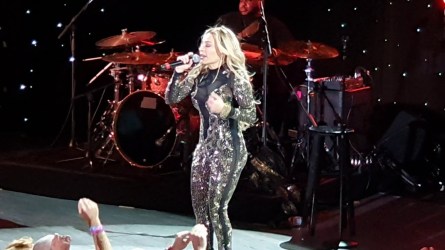 I remember just being taken by her vocal prowess. This woman was no thin-voiced pop diva-wannabe like Abdul. No, this woman had gospel-esque pipes that showed off an Aretha Franklin influence, all the while being wily enough as an artist to create some dominant dancefloor songs, not unlike Madonna or her true bloodline Donna Summer. So, imagine my surprise when I got home later that day to flip on MTV and discover that this Taylor Dayne was a tiny powerhouse blonde Jewish girl from New York City. I was so thrown when I watched her miming her song in its video with hair that had to be as big as she was with that cringeworthy crimped hair so popular at the time.

Immediately, I decided that I was going to keep on her career. So, was I surprised that her debut and sophomore albums are now considered classic dance/pop albums of their time? Hell no. I know that Whitney Houston is renown for his crystal clear and powerful pipes, and that Mariah Carey possesses multi-octaves that allows her to send out sounds that only my dogs can hear. But, no one, and I mean NO ONE had the powerhouse vocals that my girl Taylor Dayne had and still has today. Much like Donna Summer, she can dominate the dancefloor. But, unlike Summer, Taylor Dayne can hold her own with Aretha, Whitney and Aretha when singing a ballad. As a matter of fact, if I had a killer ballad as a songwriter, I would want her to sing. Nope, not Celine Dion or Mariah or anyone else, because Taylor Dayne will drain ALL of the emotion from your lyrics and make the song transcendent. 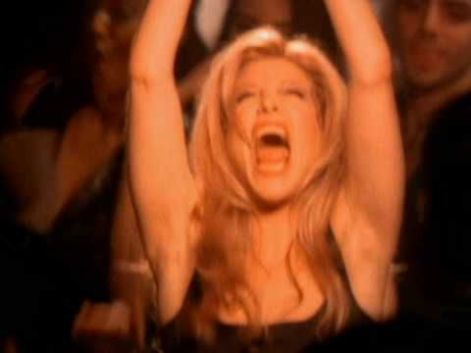 Of course, I can apply this next paragraph to a boatload of artists, but why didn’t Taylor continue to have big radio hits in the 90s and beyond? Shoot, the industry was rolling out all kinds of diva-wannabes during the subsequent decades and none of them compare to her vocally. Maybe, songwriters forgot about her when her twins were born. But that’s such a sexist view. It’s obvious with the singles she has released in the past half decade that she took care of her voice because it is still a force of nature.

I am just a straight male around the same age as Taylor who thinks we have forgotten one of God’s greatest vocalists and that’s just a shame. I believe Taylor Dayne has Rock & Roll Hall of Fame sales and critical credentials, but she has fallen out of the public eye. Still, she continues to perform and record, but her salad days have passed on by, which is our loss. Recently, I began to follow her on social media, and she looks fantastic, like always. And, that voice is still just mesmerizing as in the 80s and early 90s. 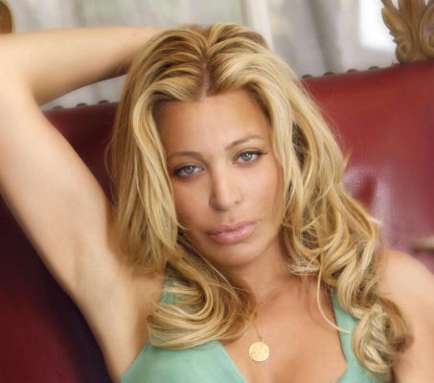 So, let’s raise a glad to the dancefloor and power ballad diva of the 80s Taylor Dayne. May we NEVER forget your timeless music, especially those heart-wrenching ballads. Here’s my Top 30 songs of my celebrity crush (Can I still have those at 58 and married for 36 years? HAHAHA!!! WTH!) Taylor Dayne.