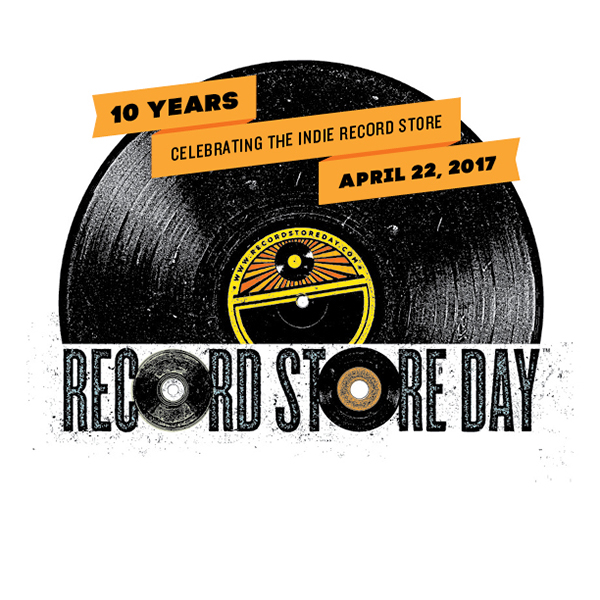 I guess I should be listening to the Rolling Stones’ 1989 semi-hit “Mixed Emotions” today because that is what I feeling today. On one hand, tomorrow is the 10th annual Record Store Day, which, as I have stated before, has been a source of great memories that I have shared with my two sons. Tomorrow, my younger son and I will be on a mission from God to find those special releases that are being made available for tomorrow only to put in our music collections.

Since my older son lives with his beautiful wife in another state, he will covering the day on his own. But, believe it or not, this is a highly coordinated event for the three of us. There are very specific things for which we are on the hunt, that one of our stores we frequent will have what we are looking for. This is especially true because, in the words of my older son, this year’s releases is a target-rich environment.

So, the day will be very interesting to see how the Keller men fare. Without tipping my hat too much about the most desired music on my list, I will just say that many of these releases involve a “Fab Four”, but not necessarily THE Fab Four…or does it? Regardless, I am most looking forward to the interactions that I will have with my boys, one in the person and the other electronically. Tomorrow is the Keller version of D-Day. Maybe, we should call it “K-Day”. 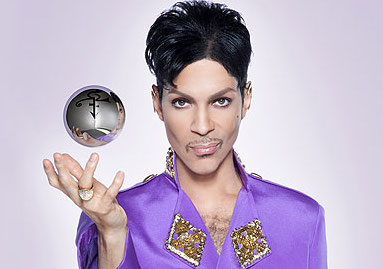 Now, did I mention today is all about mixed emotions. After describing the positive fun to which I am looking forward, today’s date represents the one-year anniversary of the death of my favorite artist, Prince. Many things have been said about this man, both in honorarium and salacious. And, probably Prince deserved both types of descriptions.

If you have been a Prince fan for any length of time, you will know that he was battling with the coming to grips with his good and evil sides. Listen to his lyrics, especially in the early days. Sometimes, misguidedly I will admit, he equated love and sex, all the while they were two different things that are best served when the former comes before the latter. But, many of us made that mistake. The difference is that Prince attempted to exorcise his demons through music when he might have been better served to have seen a mental health professional.

His internal drive to create music, no, uh, how about transcendent music was derived from his horrible childhood. Basically, he was rejected by both of his parents and was forced to live with relatives and friends until music paid the bills to be on his own. In retrospect, it was obvious the man was lonely. According to many of the posthumous articles and documentaries about Prince, his closest friends and associates all said the same thing: Prince was lonely and a prisoner within his own success, as symbolized by his Paisley Park complex.

Still, Prince created some of the greatest music ever dropped upon the world. He was our Mozart. Even some of his “worst” material would be considered brilliant if it were part of another artist’s catalog. Prince will always be known for “Purple Rain”, but how can you forget many of his other hits? “Alphabet Street” may be his most perfect song. “Little Red Corvette” and “1999” broke him to the public. “When Doves Cry” and “Let’s Go Crazy” will forever be associated as masterpieces.

But, a true artist’s depth is realized in the deeper pieces of his art. I think Prince’s greatest ROCK song is “Endorphinmachine”, a cut from his 1994 album The Gold Experience. While you’re at it, check out the songs that he never put on his albums that he either released as B-sides to his singles in the Eighties or cuts that remained unreleased until he put them on various compilation albums like The Hits/The B-Sides (1993), Crystal Ball (the triple album of cuts from “The Vault”, released in 1997) and The Vault…Old Friends for Sale (1999). Many of you who grew up in the Eighties will remember “Erotic City”, the radio hit Prince had cut with Sheila E. There is also the controversial “Shockadelica”, a great song whose title was taken from The Time’s former guitarist Jesse Johnson’s title of his 1986 album. And, there are many other of these songs that are worth hearing.

The most intriguing thing about Prince is that he once claimed that he wrote one song a day. If that is the case, then the infamous Vault is full of music. Statistically speaking, there could be several hits or even shelved albums that could finally see the light of day. Or, was Prince the best editor and curator of his own music? Who knows the answer, but we may begin to hear some of this stuff in the very near future.

Now, as a sufferer of chronic pain, like Prince had been reported to be, his plight hits close to home with me. I have been treated for chronic pain for over ten years now and never once have felt a need to take more medication. I don’t know why. Is it because the years of dealing with the “pain” endured while running long distances? Or am I blessed (or cursed) with a high pain tolerance? Or did I get mental health help immediately after this pain went chronic? Or is it a combination? Who knows? But, a pharmacist friend of mine claims that people who get addicted have more going on mentally than I do. What we do know is that Prince overdosed and was living a very lonely life, which can be a very lethal combination as we have seen over the years.

Regardless of the circumstances of Prince’s death, the main thing is we lost a brilliant artist, perhaps the greatest of a generation, maybe even a millennium. Yes, it’s been a year. Yet, yesterday, as a thunderstorm was approaching where I live, the sky took on a purplish hue, reminding me that Prince is gone. Fortunately, I have much of his music to enjoy for the rest of my lifetime.

Raise a glass of juice, or in my case Mountain Dew (Sorry Prince!). Let’s toast to His Purple Majesty!