Hi everyone! It’s been a month and between recuperation from my surgery, which is going well, and a constant battle with my internet provider, which does not really provide internet service, this has been a somewhat lazy month. Hopefully, by the end of the year, I will have a need provider since the new rural competition is currently laying their fiber optics cable in our isolate neighborhood. Things are looking up on that front.

Since you are reading this, I take it you are a fairly rabid music fan. It is not enough for us to be able to name songs we hear on the radio, we dive into the topic on a deeper level. Many of us grew up drawing the faces of KISS on our school notebooks or our favorite group’s logo. Then, we discovered rock music magazines like Creem or Circus in the Seventies, finally graduating to Rolling Stone, who not only covered music but politics and other cultural milestones. Then, some of us began to buy not only biographies of various artists we also purchased rock music reference books. Some of us were known by our friends to know the statistics of various records and albums like we would memorize the stats on the backs of baseball cards.

But, what is it that initially draws us into a song? For me, a great song will elicit emotion from me. There has to be a yin and yang dichotomy in play in a great song in order to accomplish this emotional response in me. For example, I love Bruce Springsteen’s “Born to Run”. Superficially, you might believe it has to do with my being a former runner, but that has nothing to do with it. The lyrics are about the universal teenager’s feeling of wanting to break free of their parents’ grip and be recognized as adults. The whole time, the music’s rhythm is pulsating in a manner that enhances one’s need to move on. The whole song becomes a push/pull between the need to become an adult and that safety afforded by staying with our patents. The music builds and builds with the lyrics moving in the same direction until everything stops at the crescendo. Then, after a short pause, The Boss counts “1! 2! 3! 4!”, and the floodgates burst forth, releasing not just our emotions but convincing us as well that we CAN become adults, no matter how bland our lives will be, it is time for us to begin the next generation of humanity. 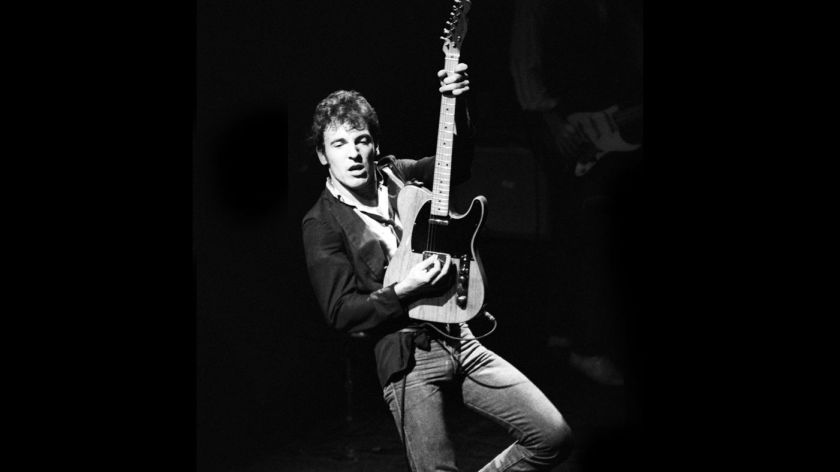 So, while “Born to Run” tends to be life-affirming in my mind, other songs can push some of our other emotional buttons as well. All of us have songs that are still associated with the break-up with the significant other that was not really our match, but damn it! We sure loved being in love. While there are a host of emotions that songs can touch in us. 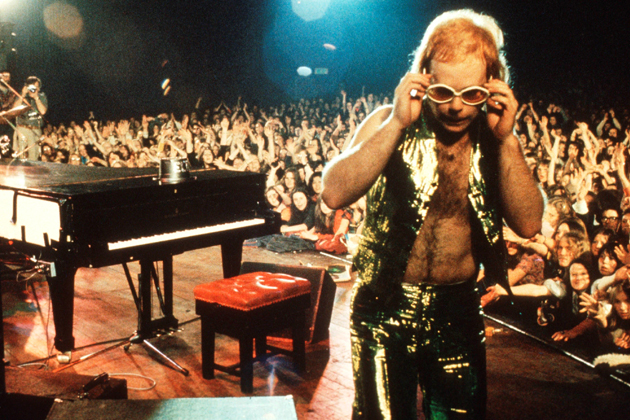 Take as an example, Sir Elton John’s beautiful good-bye to a brother named “Daniel”. I loved that song. I still have the original 7-inch record. Being a little precocious when I was young, I always using the lyrics to reflect as to what my feelings would be if I were to ever loose my younger brother. It would be devastating. Then, a couple of years later, I read that the song was written as an anti-Vietnam song, about the death of a dear friend, or “brother”, of the writer (the incomparable Bernie Taupin) during the War. A verse which explains this was dropped from the song in order to make the song more universal.

For a couple of years in the mid-Sixties, my dad was the head boys varsity basketball coach at a tiny school, which no longer exists. Anyway, Dad went on to become something of a community icon after being a principal for nearly 30 years at my old elementary school. But, when he coached, he had a talented team. Every team should have a guy who is willing to do the small stuff on the court, known as the dirty work. He had a young man who personified this role called John. John was my hero. I sat next to him on the bleachers during practice, rebounded for him during shooting drills, etc. I idolized all of the players on Dad’s team, but John was special to me. Unfortunately, he was killed in Vietnam in the early-Seventies. My parents, and the whole community were devastated. Unfortunately, I did not get to go to the funeral. But, I do have the song “Daniel” that has become my way of showing respect to a young man with some much potential that never got the chance to fully develop it. 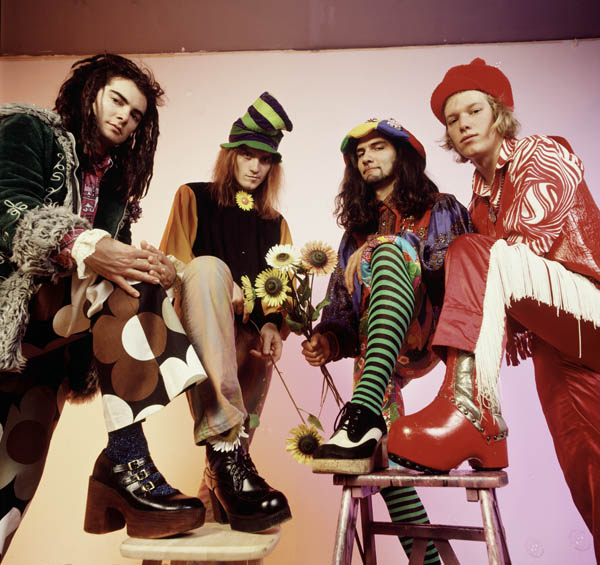 So much emotion can be packed into a song. I don’t care if you find solace in Frank Sinatra’s music or Slayer’s. The commonality is that we ALL find refuge in a song. And, just because I prefer power pop of Jellyfish to my son’s hip hop is immaterial. We still share the experience.

One thought on “Whatever Gets You Through the Night: The Healing Power of Music”