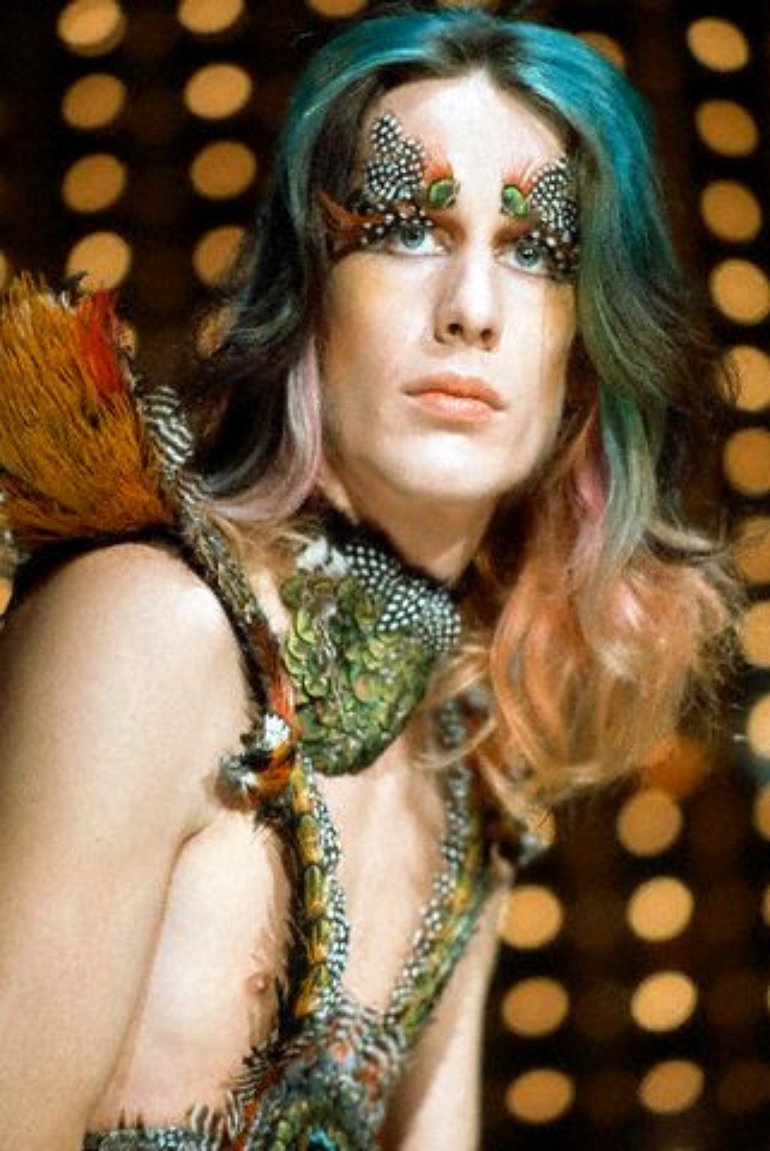 Last year, the Rock & Roll Hall of Fame did a cowardly thing by inducting Chic’s Nile Rodgers using the “Musical Excellence” pathway. In doing so, the voting board found a way to ignore Chic. That whole argument aside, I have a much better candidate for induction via Musical Excellence.

This artist was something of a wunderkind in Philadelphia in the late-Sixties. He was known for his songwriting skills in his original band, arguably helping birth power pop as well as helping my Philly known for soul, and in his case, blue-eyed soul. Next, because he was becoming something of a studio rat, he was hired to engineer The Band’s Stage Fright album. Beginning in the early-1970s, this man began down a path as a solo artist, continuing with power pop, blue-eyed soul, AOR, progressive rock and even electronic music. At the same time as his rise as a solo artist, he became a highly in-demand producer, producing Grand Funk, Meat Loaf, XTC, New York Dolls, Cheap Trick, even Indy’s own Roadmaster’s debut album. Then, in the lat-Seventies, he formed a group of equal minded players in a group run as a democracy.

By now, most of you know I am talking about Todd Rundgren. Now hold on all of you Cars fans. Sure, that little project might have been a slight misstep, yet I still maintain it may have gotten more people to learn about how great the Cars are due to Rundgren. In Rundgren’s solo work and his work with Nazz and Utopia, Rundgren has kept striving forward in his music. Additionally, he initiated work in the video realm, being one of the first to produce music videos, even at one time filing work with the FCC for a 24-hour-a-day music video channel. Finally, he became a leading figure in rock music to begin utilizing computers in his music during the 1980s.

But, as any Rundgren fan will tell you, it all comes back to his music, that unique blend of pop, rock, blue-eyed soul, power pop, whatever way he wants to move. He made power pop possible with Nazz. He showed his versatility as a solo artist, and with Utopia, he had the band that could move from progressive rock (their first couple of albums), to AOR (Adventures in Utopia), through a Beatles pastiche (Deface the Music), early-80s protest (Swing to the Right) to pure power pop (Utopia). But, Todd Rundgren will always be known for his 1972 tour-de-force double-album Something/Anything?. So, let’s take a look at My Top 20 Todd Rundgren Songs.

14. “I Just Want to Touch You” – Utopia (Deface the Music, 1980). This song with slightly warped lyrics really does sound like a Beatles’ gem. If only this album had come out before The Rutles had done such a fabulous job skewering the Beatles’ myth.

13. “Feets Don’t Fail Me Now” – Utopia (Utopia, 1982). This was a video hit on MTV. How can you beat a power pop song with a video depicting the guys in the band as caterpillars. I just love Rundgren’s warped sense of humor.

12. “That Could Have Been Me” – Todd Rundgren featuring Robyn (White Knight, 2017). Yep, you saw that right. Runt collaborated with a pop singer, making a brilliant pop song. I haven’t listened to this album all the way through yet, but I have high hopes because Rundgren collaborates with many artists, such as Daryl Hall and Donald Fagen of Steely Dan fame.

11. “Bang the Drum All Day” – Todd Rundgren (The Ever-Popular Tortured Artist Effect, 1983). Okay, I pushed this one down the list because it’s nearly the only Rundgren song ever played on Indy radio.

8. “Be Nice to Me” – Todd Rundgren (Runt: The Ballad of Todd Rundgren, 1971). What a beautiful ballad about heartbreak. No one does these types of ballads better than Todd.

7. “Set Me Free” – Utopia (Adventures in Utopia, 1980). This pop song actually landed in the Top 30. If the band had released a similar album instead of the brilliant but misunderstood Swing to the Right album.

6. “It Wouldn’t Have Made Any Difference” – Todd Rundgren (Something/Anything?, 1972). I just love this album!

3. “Can We Still Be Friends” – Todd Rundgren (Hermit of Mink Hollow, 1978). This one pulls my heartstrings every time I hear the song to this day.

2. “Hello It’s Me” – Todd Rundgren (Something/Anything?, 1972). I think most people incorrectly believe this is Runt’s true sound. Like I said, he does these types of ballads well, but he’s a rocker at heart.

1. “We Gotta Get You a Woman” – Todd Rundgren (Runt, 1970). THIS is the song that I believe best represents Rundgren musically AND lyrically. And, the little lyrical twist at the end of the song is absolutely brilliant.

I believe if twenty of us made this list, we’d have at least 12 different number ones. Now, it’s time for the Rock & Roll Hall of Fame to elect Todd Rundgren. And the world would be a step closer to being corrected.