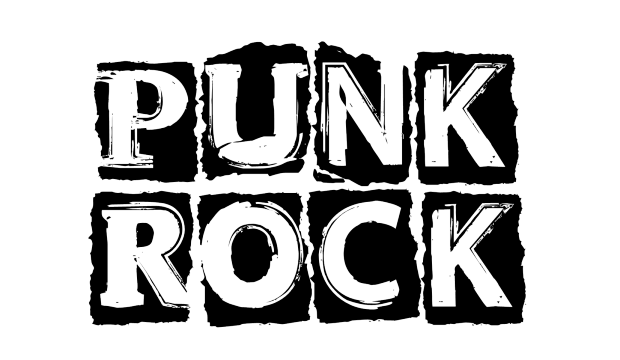 Oh, I remember it like it was yesterday. It was the summer of 1976, and I was headlong deep into the band KISS. At that time, the band was making the transition from being an underground New York City phenomenon into conquering international heroes. The band had just released their masterpiece Destroyer, so I went with my mom to the grocery store in order to purchase some rock magazines with the band in them. Fortunately for me, I found copies of Circus and Creem with features on the band.

After making my purchases, I rode home with mom, helped her unload the car with all of the food that would be used to get me energy for all of my sports at the time: summer All-Star baseball, playing basketball with the high school kids in my area, and all the running I was doing at the time. I then went to my room, put Destroyer on my turntable and began thumbing through my magazines. Inside of one of them, I discovered two articles. The first article was about the New York City punk scene at the CBGBs, with the other about this punk scene in London. At that moment, I become intrigued by a new genre of music that was supposed to be returning rock music to the basics.

Punk rock came about as a reaction to the bloated nature of rock music’s penchant for prog rock at the time. Seemingly overnight, the punks of NYC were throwing away all the excesses of rock at the time and getting back to the pre-Beatles sounds, coupled with a love for the proto-punk music and bubblegum pop. In Britain, the punk scene started with the sounds of the Ramones and New York Dolls, then throwing in some lyrics about the economic state-of-affairs, in a very angry manner. Lumped together with the developing Los Angeles happening, the locations’ music quickly overtook the U.K., while in the States, the music was simmering throughout the country waiting to explode in the Nineties. Still, I realized I had found a music genre that I could call my own. Thus, I picked up a Devo album here, borrowed a Sex Pistols album there. The more I read and heard, the more I fell in love with the music. I loved the simplicity and apparent amateurish playing of the instruments. I loved the aggressive nature of the music. And, being a wordsmith at heart, I loved the sarcasm and surrealism of the American punks and I loved the anger of the British punks. When I heard this music, it felt like home, no matter if I was listening to The Damned or Fear, Talking Heads or The Anti-Nowhere League. Finally, I was listening to rock & roll, not just rock music, as brought to me by Led Zeppelin or Eagles. Sure, they are terrific artists, but give me those three-minute songs of high energy any day of the week.

So, in an effort to set things up for New Wave and College Rock in the immediate future of this musical timeline, I bring to you my Top 100 Favorite Punk Songs of the Late-70s and Early 80s. Let the debate begin!

There you go! The fourth genre that influenced new wave, college rock and all of alternative music beyond. Tomorrow, I will cover my absolutely favorite genre on the timeline, power pop music. So, until tomorrow, keep on rockin’ in the free world!