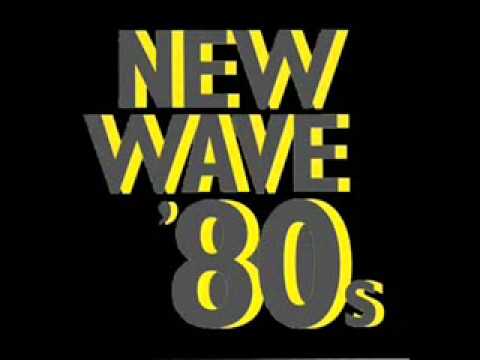 Happy Friday everybody! Remember when we lived for “Thirsty Thursday” and the unofficial opening to the weekend. How we always played Loverboy’s “Working for the Weekend” or Elvis Costello’s “Welcome to the Working Week” or The Easybeats’ “Friday on My Mind”. Well, time’s have changed, the party train has been parked (it’s a little rusty and needs a bunch of maintenance), so I find the weekend a time for decompression more than anything. In the meantime, let’s continue the countdown in order to get to the halfway point. Today, we are covering albums in the positions 51 through 60. 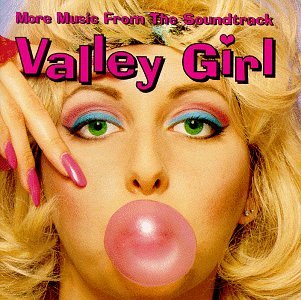 60. Various Artists – Valley Girl Soundtrack (1983). This is the movie that launched Nicholas Cage as a leading man but is better known for its killer new wave line-up. The Plimsouls are seen playing their most famous song, “A Million Miles Away”, as a band at a dance. Josie Cotton’s immortal “Johnny, Are You Queer?”, Modern English’s New Wave love song “I Melt with You”, The Flirts’ fun “Jukebox (Don’t Put Another Dime)”, The Payola$’ haunting “Eyes of a Stranger” and “Love My Way” by the Psychedelic Furs lead the way on this impeccable collection of New Wave hits and should-have-been hits. 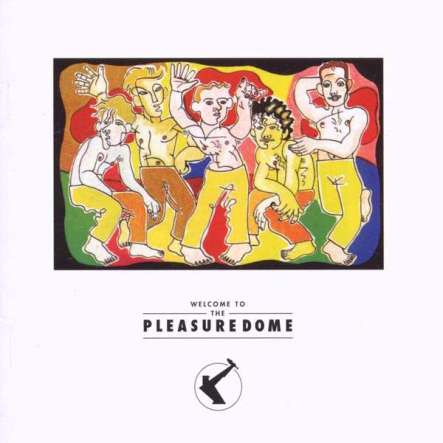 59. Frankie Goes to Hollywood – Welcome to the Pleasuredome (1984). Sure, the album is a bit pretentious and over-indulgent, as most double albums are to begin with. But, issuing a double album as the group’s debut? Well, that is over the top. But, when you have such classics as “Relax” and the incomparable “Two Tribes”, then I guess I can give the band a pass. 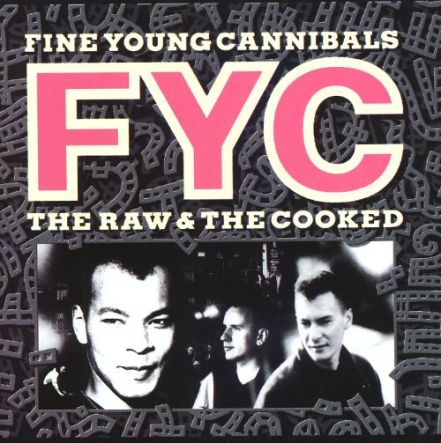 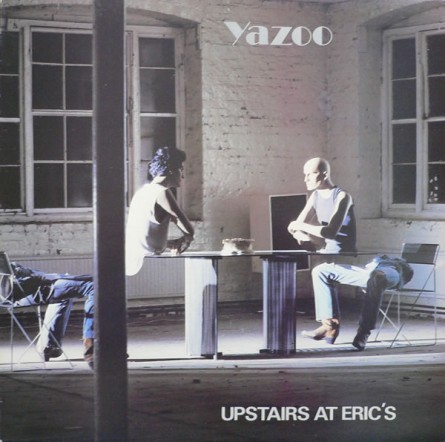 57. Yazoo (aka Yaz) – Upstairs at Eric’s (1982). Right after keyboardist and songwriter Vince Clark left Depeche Mode, he formed Yazoo, also known as Yaz, with husky-voiced Alison Moyet, to record this classic album, along with another, before he disbanded this project to go form the electronic band Erasure. Yaz released a couple of terrific songs with “Don’t Go’ and “Only You”. 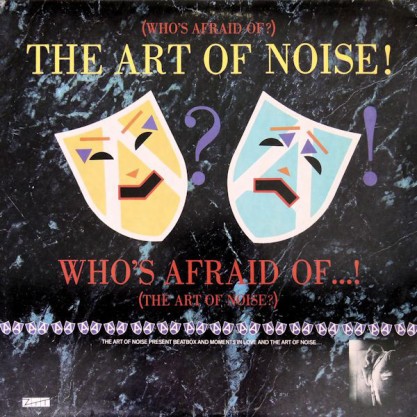 56. The Art of Noise – (Who’s Afraid of) The Art of Noise (1983). The Art of Noise was the studio vehicle for mega-producer Trevor Horn, who had been a member of the Buggles and Yes for one album. This album is full of studio wizardry that was mind-blowing at the time. However, the US audience seemed to treat The Art of Noise more as a novelty act rather than the actual band they became. Still, The Art of Noise were dancefloor favorites, as “Close (To the Edit)” and “Beat Box (Diversion One)” proved. 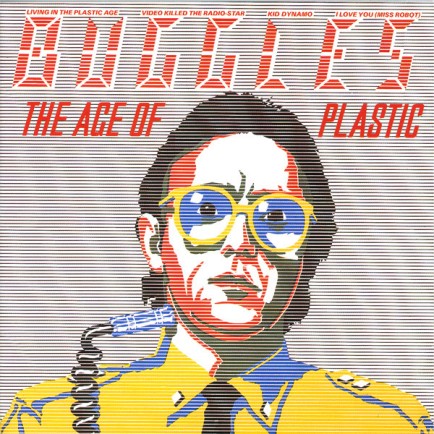 55. Buggles – The Age of Plastic (1979). This album is famous for “Video Killed the Radio Star”. And if this were the only good song on the album, the album would still be considered a landmark. However, the album is full of potential hits. The band members of Trevor Horn and Geoff Downes went on to greater things, with the former becoming one of the greatest producers of the Eighties, and the latter joining the supergroup Asia as a keyboardist. 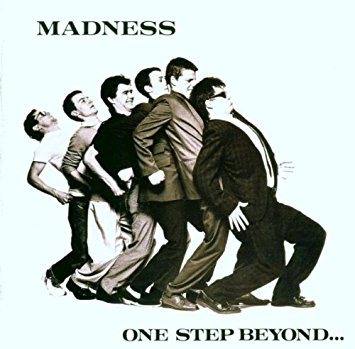 54. Madness – One Step Beyond (1979). Madness was the best of the Twin Tone label-backed ska-revival band. And, “One Step Beyond” was the band’s signature song, an instrumental hyperactive ska song that cracked up the American market for this punked out Jamaican sound of ska and its smooth older brother reggae. 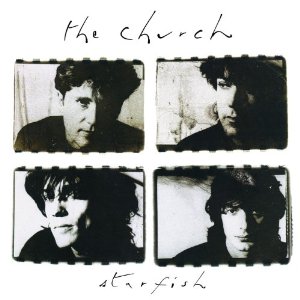 53. The Church – Starfish (1988). I once read that this album’s hit single, “Under the Milky Way”, had been voted Australia’s Favorite Song of All-Time, which is quite a statement since the country gave us The Easybeats, AC/DC, The Saints, Midnight Oil and so many others. Still, this album is a great album to relax to. 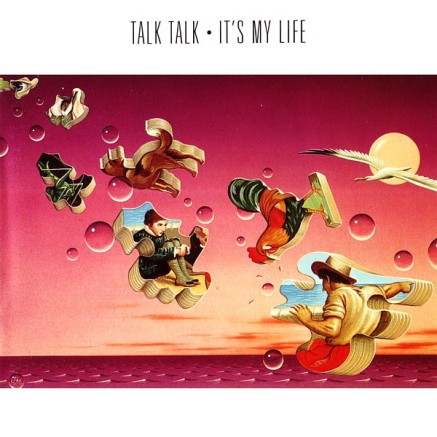 52. Talk Talk – It’s My Life (1984). I know that most critics love Talk Talk’s next two albums more than this one. But, I love title song. Plus, the rest of the album showed more of a Roxy Music influence than their hyper debut album forecasted. Plus, No Doubt did a respectable, and respectful, cover of that title song. 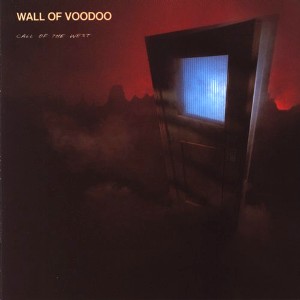 51. Wall of Voodoo – Call of the West (1982). I saw Wall of Voodoo open for Devo in concert during a live, closed circuit, “3-D” showing, and Wall of Voodoo was outstanding. The album is so much more than the hit “Mexican Radio”. It may be the quirkiest album released during the New Wave era, and Frank Zappa was quite prolific during that time period. However, Wall of Voodoo never lost track of their pop hooks in their songs.

That’s it for this week people! And, we are half-way through the countdown. I wish everyone a safe and exciting weekend. Cheers!