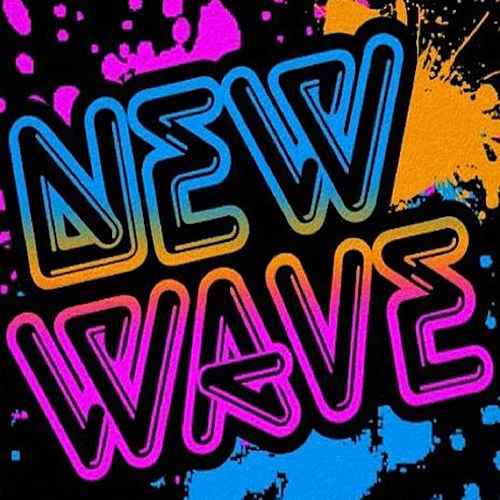 Today is Day 2 of my wife’s Spring Break. A year ago, we were getting ready to fly out to see Son#1 and his beautiful wife and then travel to New York City for a week-long visit. This year, we were expecting to be helping out my step-father with his post-surgery recuperation, but that was unexpected cancelled due to a blood test, So, now, we are stuck at home just trying to find things to do so we aren’t, in the words of Bruce Springsteen from a 1985 concert we attended, “just having to look at each other’s face again tonight.” That was such a great, funny introduction to his song “No Surrender”.

However, today is not about The Boss, it’s about some great New Wave music. This is Day 7 of my countdown, which means we are beginning to list the albums that are part of the Top 40 of this list. Specifically, we are counting down albums 31 through 40. Hold on tight, as the numbers get smaller and the hits get larger. On with the countdown! 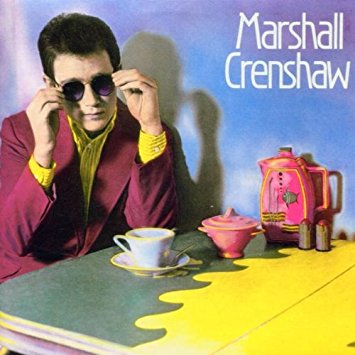 40. Marshall Crenshaw – Marshall Crenshaw (1982). Power Pop’s second era had ended two years earlier when Crenshaw burst on the scene like a mix between John Lennon and Buddy Holly. This album is full of Power Pop delights, such as ” Someday, Someway”, “Cynical Girl” and “Mary Ann”. 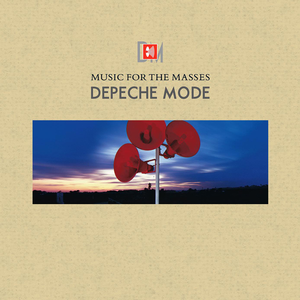 39. Depeche Mode – Music for the Masses (1987). When Depeche Mode first started recording, they were a run-of-the-mill synth pop group, led by Vince Clark, who later formed Yaz and Erasure. Clark left after the first album, so it took the guys to forge their own, darker sound. Now, their efforts came to fruition on this brilliant goth album. 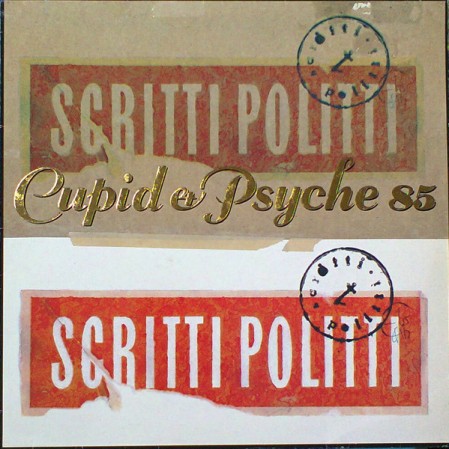 38. Scritti Politti – Cupid & Psyche 85 (1985). What’s more subversive than a former leftist punk going full-tilt pop? That’s exactly what Green did with his band Scritti Politti. And their big hit, “Perfect Way”, was the perfect vehicle to announce this abrupt change in musical directions. 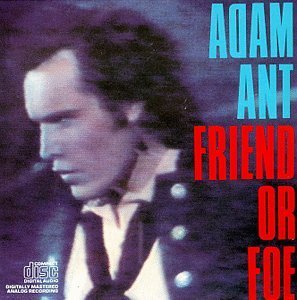 37. Adam Ant – Friend or Foe (1982). The world’s favorite proponent of the “Burundi Beat”, that Central African tribal drumming style that Ant co-opted for his own. In his hands, the beats are tempered a bit and the songwriting is tight. Plus, who didn’t love “Goody Two Shoes”. “Don’t drink, don’t smoke, what do you do?” 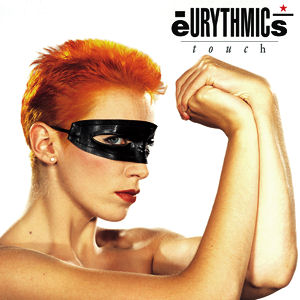 36. Eurythmics – Touch (1984). This album represented the duo’s peak of synth pop backing a white soul singer juxtaposition. After this album, the Eurythmics will drop the synth part and begin making rocking soulful pop. But, on this album they perfected the icy sound backing Annie Lennox’ vocals to great effect on “Here Comes the Rain Again” and the sublime “Who’s That Girl”. 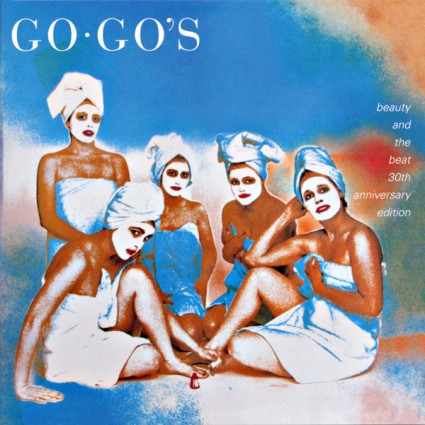 35. The Go-Go’s – Beauty and the Beat (1981). Sure, The Runaways were the first all-female rock band, but it wasn’t until The Go-Go’s debut album that an all-female band hit number one on the Billboard Album Chart for the first time in history, opening the doors for Bangles, the Donnas and so many others. 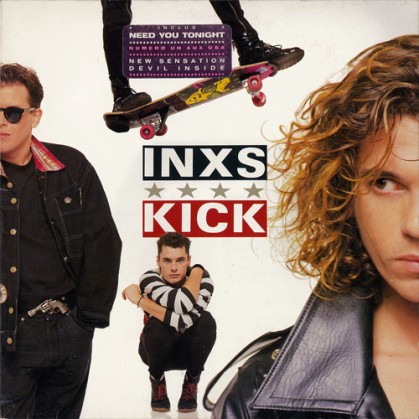 34. INXS – Kick (1987). In the same year during which U2 released their classic album The Joshua Tree, another band made a similar statement on their latest album that same year: INXS with their multi-platinum mega-hit Kick. The band perfected their Stones-on-dance-rhythms sound on this album that ended up being their commercial zenith. 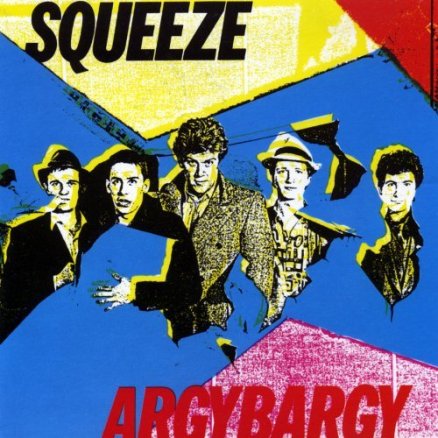 33. Squeeze – Argybargy (1980). It was on this album that Squeeze’s songwriting duo Chris Difford and Glenn Tillbrook started to be compared to Lennon and McCartney. It may have been unfair to place that albatross around the duo’s necks, but they rose to the occasion multiple times in the future. Still, Argybargy represents Squeeze finding their own pop/rock voice. 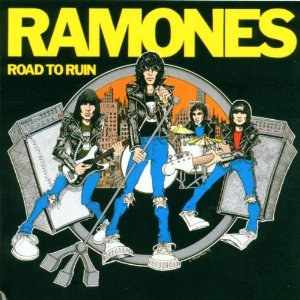 32. Ramones – Road to Ruin (1978). Yes, the Ramones started punk rock with their self-titled debut album in 1976. But, by 1978, the foursome wanted radio airplay, so they cleaned up the rough edges from the previous three album’s sound while coming up with this New Wave classic. Plus, any album that contains as brilliant of a single as “I Wanna Be Sedated” is, that album would be a hands-down classic. 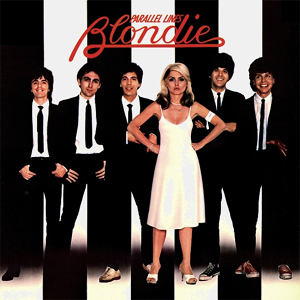 31. Blondie – Parallel Lines (1978). This was the album that broke Blondie around the world. And, their became one of the biggest bands in the world with this punk/New Wave classic. In addition to the disco parody “Heart of Glass”, this album contains the Pogo-inducing “One Way or Another” and “Hanging on the Telephone,” a cover of the immortal Nerves’ song.

Three days to go until we find out which album is my number one of all-time. I feel as though I have listed some classics so far. But, the best has yet to come. Tune in same Bat-time, same Bat-channel! Rock on!