1975 is actually a line in the sand in my life. It was the year during which I discovered that I was a decent distance runner. I also remember telling my father, the old basketball coach himself, that I wanted to learned to make basketball moves that would make me a better player. And, I discovered my new hobby of all things pop and rock music, whether taping songs off my transistor radio, buying and reading every line in Creem, Circus and Hit Parader magazines. I choose them, especially Creem, because they had photos I could cut out and hang in my room, right next to my posters of Johnny Bench, The Cincinnati Reds, The Indiana Pacers and Julius “Dr. J” Erving. Eventually, my adolescent “Wall of Fame” would come to include posters of Farah Fawcett, Cheryl Tiegs, Debbie Harry and Linda Ronstadt. Additionally, I was writing down every list of Top 40 songs from Casey Kasem’s American Top 40 show on the old Muncie, Indiana AM radio station, WERK. Of course, forty songs and artists were not challenging for me to put to memory. Why bother with mathematics concepts? Oh, it was there too, I was just lazy about pulling it out of my brain. That was my ADHD winning the chemically-depleted battle in my brain.

In 1975, thanks to a high school basketball player who was dating the older sister of a friend down my street, I was introduced to Kiss Alive! Quite possibly no other album impacted my life than that album. I literally became a rock music student after hearing that album, along.” with its transcendent single “Rock and Roll All Nite.” Quite literally, that album was my gateway into so much of the music that has enriched my life over the past 43 years. That basketball player would play one-on-one games, while listening to that 8-track tape. My basketball game kept improving due to him taking me under his wing, much to the chagrin of his then-girlfriend, my friend’s sister.

Unbelievably, Kiss opened my musical world to so much music, as did Casey Kasem’s weekly radio show and the musings in Creem magazine. Music helped me deal with my shortcomings as a teen boy with limited interests and difficulty relating with others my age. But, I could put Elton John’s Rock of the Westies, close the door to my room and escape my shortcomings as a human teen. But, thanks to rock music, I was able to work through the shortcomings over the next decade thanks to Kiss and all the other music that followed. And, this all began in 1975, though much of the groundwork was laid over the previous half-decade.

So, it is my pleasure to introduce forty albums that represent a year that remains special to me. Maybe, it wasn’t a year that was as deep with fantastic music like 1972 or 1973, as I covered last week. Nor is it as deep as a few years that are coming up in the next few days and weeks. But, it is a special year to me. Let’s do this countdown thing! 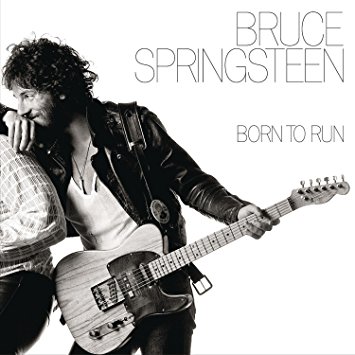 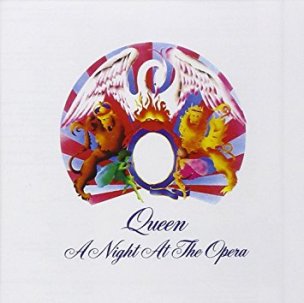 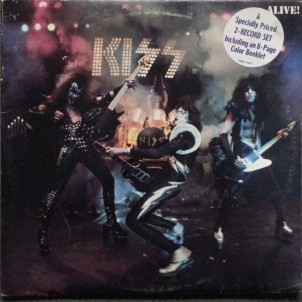 So, there you go. That’s 1975 according to my tastes. I hope this will kick up some memories for you.

One last thing: I am over the Pacers’ final loss of the season, knowing they had overachieved with the current roster. Yet, I watched as the two young men the team traded Paul George for as they showed that they, along with Myles Turner, are three brilliant players to build around. Now, if we could find a player in the mold of Draymond Green, who is a solid defender/rebounder/scorer. That, and some bench depth. It will be an interesting off-season for one of the youngest teams in the NBA.