Well, folks, I thought I would give you a quick update about new releases thus far in 2018. Simply put, there’s a drought going on. Oh, sure, there are some singles that are selling; however, if they had been released during a normal year for music, most would have been just minor hits. Thus is the state of the music industry. It is very much akin to the US steel industry: once mighty, powerful and creative, but now, it is simply another passing mention in history books. Thanks to Napster, we no longer have companies running the show, which should be a good thing, right Prince? (He fought throughout the Nineties to regain control of his music, the very same freedom most artists have today.) Thanks to a lack of vision at the record companies, they allowed their industry to implode. Now, artists are no longer getting the proper guidance they need while young, so with few people in their lives to tell them some of their musical ideas are crap, the artists release them and are left wondering why they are not selling their product. You would have thought that artists would have figured out the proper manner in which to survive the current climate, but, generally speaking, they have not.

An artist who has figure out today’s system is the great Kendrick Lamar, today’s finest rap artist. First, Lamar has released three consecutive transcendent albums that have both pushed the boundaries of hip hop while racking up this forgotten word – sales. Then, there’s Chance the Rapper who does NOT release any physical forms of his music, totally relying upon mp3s, which appeals to the millennials and younger, but sometimes us old fuddy duddies just want your music on vinyl or CD. We love the artwork and the recording information and lyrics. But, the young people don’t care, so why should the talented Chance follow the old paradigm? Unfortunately, neither of these talented men have released albums this year.

And, to be honest, I have only purchased five new CDs this year: Kai Danzberg, MGMT, Greta Van Fleet, Janelle Monáe and Leon Bridges. Other than those, I have been buying old vinyl. Yet, these five albums are easily the best of 2018. 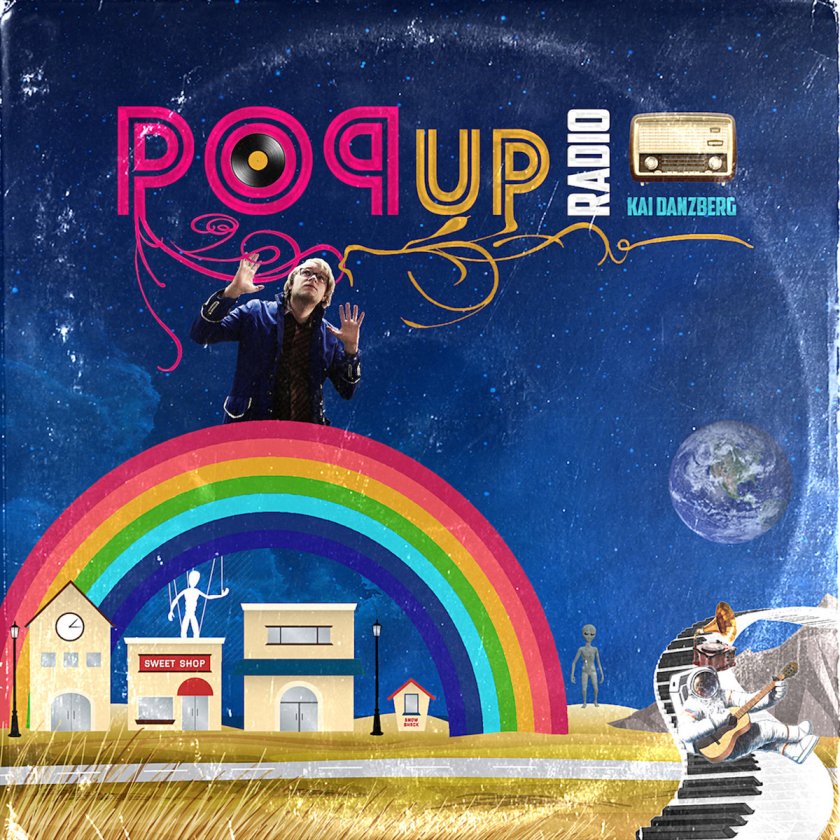 If you remember, several weeks ago, I spent a whole blog entry pimping Kai Danzberg’s latest CD, the independently released Pop Up Radio. That album has remained a mainstay in my CD player, as I still dig his brand of power pop, which follows the impeccable trail once blazed by my beloved Jellyfish.

Then, one of the finer bands of the late 2000 (or The Aughts, right Bond?), MGMT, released their first album in five years. On the album titled Little Dark Age, the duo stepped away from the psychedelic rock excursions of their previous two albums, rediscovered that Eighties Casio keyboard they threw in the closet after the surprise success of their debut album, only to release another new wave-influenced gem like their debut. Unfortunately, this album only hearkens back to the heady days of their debut album’s success, as it lacks the spontaneity of that classic album with its series of unparalleled singles. 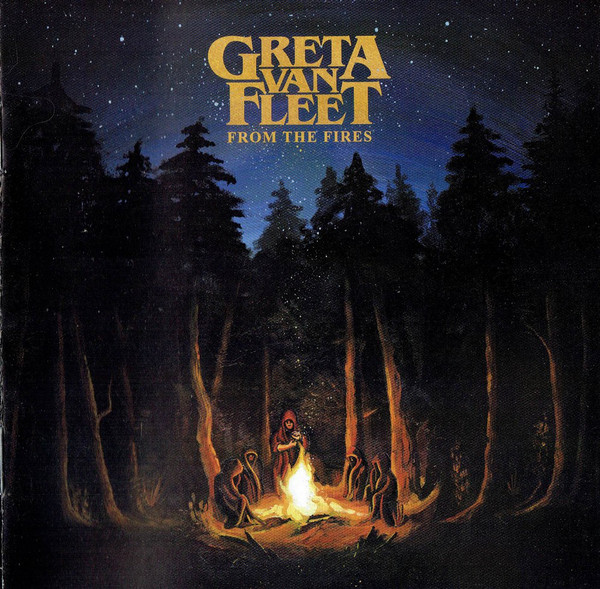 Next up is a new Michigan band who is being favorably compared to Led Zeppelin. I about talking about Greta Van Fleet, who actually released their debut EP, From the Fires, back in November 2017. Unlike all the Zeppelin wannabes of the Eighties, such as Whitesnake, Greta Van Fleet actually has grasped Jimmy Page’s ghost without any guitar references from Eddie Van Halen showing up. This band is a nice little band whom I cannot wait to see how they develop. These guys sound as if they grew up with me listening to much of the same pre-punk music I listened to, such as Grand Funk, Jethro Tull and Aerosmith. They have learned the moves, now I am ready for them to those moves their very own.

The fourth album that has caught my ear this year is the great retro-soul artist Leon Bridges, with his newly released album Good Thing. Back in 2015, Bridges burst on the scene sounding as if the ghosts of Otis Redding and Sam Cooke had impregnated Erykah Badu, upon the release of his magnificent debut album Coming Home. Now, on the new album, Bridges sounds less of a revivalist and more like the innovator he showed himself to be when he performed on SNL a couple years ago. On Good Thing, Bridges has become his own artist, by making the music that sounds more like him and less like his heroes. This is the type of growth you like to hear a new artist make.

Finally, how is Janelle Monáe NOT a superstar? I mean, come on now! This is her third straight flat-out classic album, yet, this woman has NEVER had a Top 10 single. She has the right pedigree, with her association with the guys in Outkast AND her friendship with Prince. Like those artists, she transcends their sounds to make her musical statement. On her new album, Dirty Computer, Miss Monáe, fresh off her critically acclaimed performance in the movie Hidden Figures, finally created the album that her previous two kept promising. From the opening salvo of the title track she created with the Beach Boys’ Brian Wilson, to the Prince-soundalike hit “Make You Mine,” this album is stuffed full with potential hits, if radio would just play them. C’mon radio programmers, pretend as if it is 1982 (still not a great year for radio programming, but much better than today) and add Monáe’s songs to your playlist like you once did for a young Prince. The world NEEDS her music if we are ever going to heal from Prince’s untimely death.

As we finally enjoy the warmth of spring here in the month of May, I give to you five albums that have made this year worth suffering through all of the other drivel dropped on us thus far. Here’s to hoping we get some better music sent our way over the next seven months. I have little hope, as there seems to be a lack of new music being released by my heroes this year. Keep your fingers crossed that 2018 picks up, but don’t hold your breath. I have been reading the upcoming releases for this year, and the pickings look slim. Of course, Willie Nelson just released another album. But, when was the last time he released a good album?