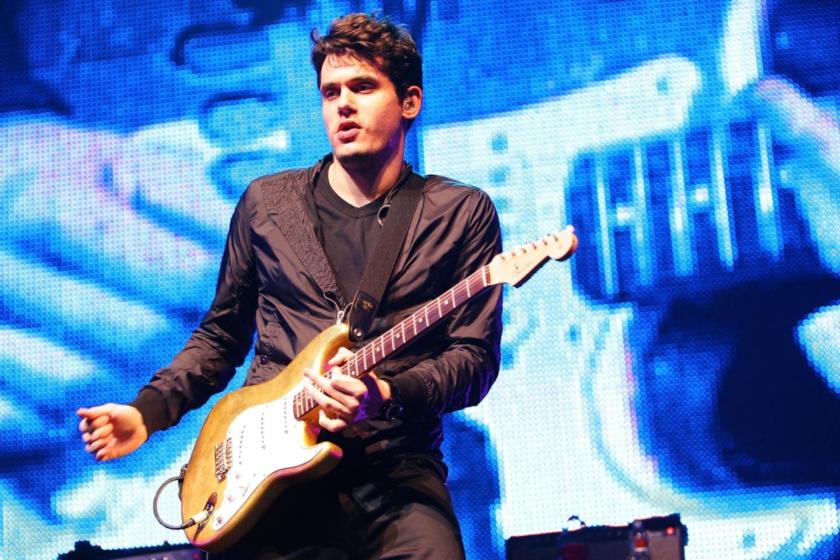 Today is Mellow Monday here at the Keller Homestead. After researching various artists and genres over the past weekend, I decide to dig back in my notes a bit and just plain mellow out. Finally, the vacation has caught up with me. I literally will have days during which I do nothing but sleep. Hopefully, I will be able to dig deep to stay awake long enough to bring you a decent post today. But, as you all know, nothing groundbreaking ever comes from my writing. However, it seems that my readership has been picking up in the past month. Hopefully, I am appealing to new readers and not just the last of my former high school students on break from their post-graduate schooling and simply checking in on the life of their old mentor. By the way, I had very little to do with my students’ successful lives. These kids I was blessed to teach were all pre-programmed to succeed. I have lost count of the total number of doctors, dentists, engineers, PhDs, pharmacists, and other scientific personnel walked through my classrooms, but that number is fairly significant. I think I have somewhere around ten former students currently in medical schools throughout the country. Not yet for a hick from Central Indiana?

While on vacation, we used Uber for all of our transports. I bring this up not as an endorsement, though we had an awesome array of drivers, but one of the last drivers we had had only been in the US for six months, after leaving Cuba. And, although he could barely converse much in English, he got through to me that he loved “American Music,” and that most of the people in Cuba did as well. This man was learning English through Phil Collins and Chicago. He would throw out the names of artists, and I would say that I knew them. And, he would be so excited that I could figure out the artist he was describing. We were bonding over that universal language of rock music. It was a great little anecdote. 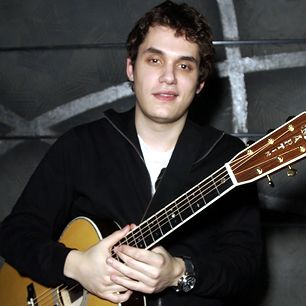 Anyway, getting back on track, I bring up my former students because way back in 2001, my students turned me onto a new singer/songwriter named John Mayer. At the time, I just labeled him as a newer James Taylor, enjoyed his hits and forgot about him. To me, he was appealing to all those Dave Matthews Band fans I was teaching at the time. Now, I am NOT a fan of Dave. I find him much like Nickelback. You can sing all of their lyrics with any of their songs as those lyrics will fit in any of their songs. So, in a word, those two are boring. And, I swore that John Mayer was following in those foot steps. And, no matter how many times one of my track athletes or students would give me Any Given Thursday, I still thought the same thing: nice guitar work, whiny (or is it sensitive?) lyrics of unrequited love to women, and nonthreatening vocals, but not really rough enough to rock me. In a single phrase, I labeled John Mayer’s music as Chick Rock.

Of course, I usually live long enough to have to eat crow, but why did it have to be about John Mayer? First, he released that blistering blues-rock album, Try!, with his power trio in the the vein of Cream. Then, he turned around and released the millennials’ version of What’s Going On when he dropped Continuum on us at the height of Katrina and the Iraqi/Afghanistan Wars. All of a sudden, I became an admirer of John Mayer’s artistic vision.

No, he has not stayed and explored more deeply, the soul/blues veins that caught my attention, which is unfortunate. Yet, he has shown the fortitude to examine his own weaknesses in Battle Studies and lately embraced something of an Eagles-like country rock twinge in his music on his last three albums. The man continues to evolve, as a person and a musician. And, yes, I probably would have changed from a nerd to a womanizing party boy if women were throwing themselves at me as they were at John Mayer back in the Aughts. At least, he seems to be coming out of it with his musical integrity intact. And, no, I no longer lump him with Dave Matthews Band. Unlike Matthews, Mayer is the real deal. 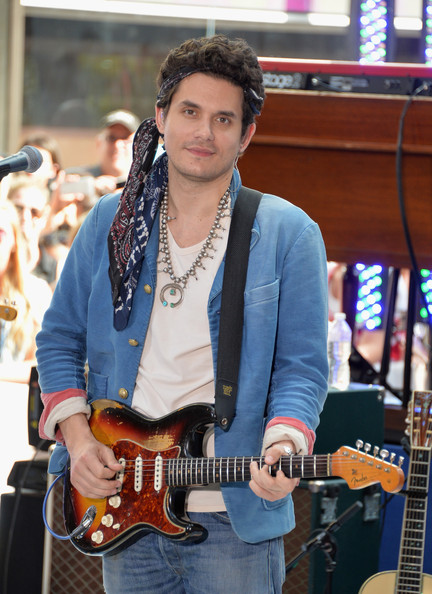 So, today, I thought I would rank Mr. Mayer’s albums, including his three live albums. Let the countdown begin!

10. Any Given Thursday (2003). I know the young’uns thought it was incendiary, but I found it boring. Please, Friday! Will you just get here already!

9. Where the Light Is: John Mayer Live in Los Angeles (2008). Upon the artistic and commercial success of Continuum, Mayer releases his third live album. And, it is so boring! He even sucks the life out of Tom Petty’s “Free Falling.” I was expecting so much more.

8. Battle Studies (2009). Yes, we all know that John Mayer, the celebrity, indulged in women and the rock lifestyle during his initial burst of fame. And with the litany of women who were throwing themselves at him, what red-blooded male wouldn’t have partaken AND acted as he did. Sorry ladies! John was just being a male. Oh! And, this album is his apology for being one.

7. Heavier Things (2003). This album will always remind me of Son #1 going to college for the first time. That’s not because we were listening to it. No, some girl was. ‘Nuff said!

6. Born and Raised (2012). This is the sound of John Mayer embracing his inner Eagle, after gigging with the remaining members of the Dead. Who knew the Grateful Dead could be a positive influence?

5. Paradise Valley (2013). I just thought of this: Was John Mayer auditioning for a spot in the Eagles with this album? Hmmm…

4. Room for Squares (2001). “Your Body Is Wonderland” is the ultimate white boy-pantry dropper of the 21st century. And, the rest will one day be found on some college kid’s make out music playlist.

3. Try! The John Mayer Trio Live in Concert (2005). This album proved to me that Mayer was a guitar hero. Please go back to mine this rich vein of rock and blues! 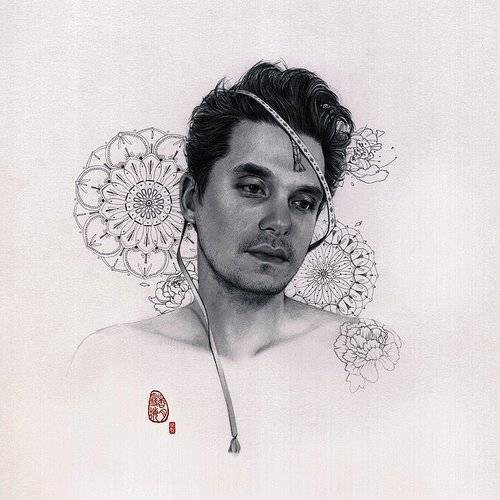 2. The Search for Everything (2017). John finally puts his whole vision together. This album represents the maturing of an artist. 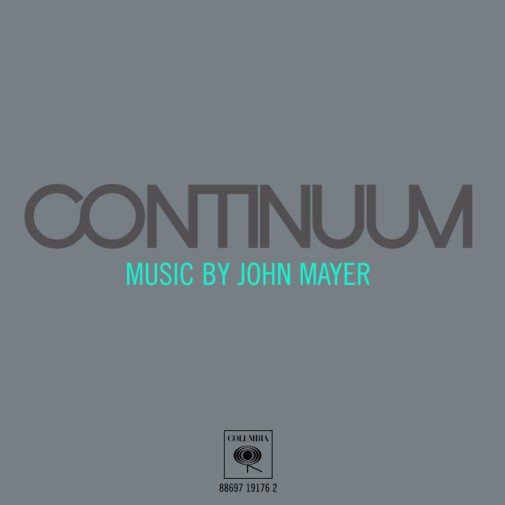 1. Continuum (2006). When I said this was Mayer’s What’s Going On, I was being serious. This album was the sound of an artist finally opening his eyes to see what was going on around him was more than a beautiful female body. And, Mayer was not happy about what he saw. Unfortunately, he has back away from this statement. But, when he is ready, I am anxiously awaiting his music to fully embrace this album’s observations and disgust.

From the James Taylor sensitive-singer/songwriter mold of his first album, through the R&B-influenced soul singer of Continuum who was disgusted with society to the current musician staking out a section of rock that is somewhere in the middle of all his interests as on his latest album, The Search for Everything, John Mayer has continued to show artistic growth through the years. Sure, he may be the musician of the millennials, but at least they did not choose Nickelback for that role.