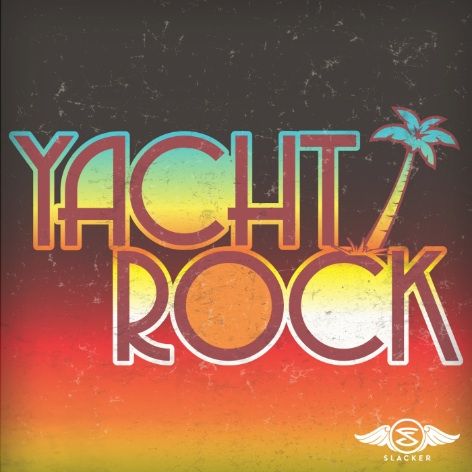 Last week was my wife’s birthday. For some reason, she loves to celebrate everyone’s birthday with something special planned for each person’s date of birthday, often making that celebration stretch out for a week or more. But, since she’s the planner in the family, I always lean on my two daughters-in-law in order to make my wife’s birthday special. Special note to all the single men and newly married men out there: you can only get away with a lame dinner one time with your wife; after that, you better pull off a good time.

Anyway, after spending the day back in her hometown so we could visit with her father who is now living in a nursing home, we decided to eat a meal at a restaurant on the lake near her hometown. And, this restaurant should be playing Yacht Rock all of the time, instead of the Fifties and Sixties pop, and not even the good stuff! You can sit on the balcony overlooking a small marina with pontoons, houseboats, speed boats and small fishing vessels available for rent. The whole scenario was screaming Yacht Rock, and simply needed to add a playlist of music to the music being played, and you would have the perfect marine area right here in Indiana.

Today, however, is a hot, humid rainy Indiana day. Which clearly means it is not a day for floating around one’s anchor on their boat, drinking beer, eating great food, cranking music and simply enjoying your time on a boat in the middle of the lake. Believe it or not, I just described my nightmare, but it is a scenario that my wife would love.

So, with that visual in mind, what would the next twenty Yacht Rock songs would I have in my Top 100 list? You do know that whichever songs I have, they are classic songs of the genre. Actually, today we will see titles of songs by some mainstays of Yacht Rock. And when I mentioned these artists names, I am talking about first-ballot Yacht Rock Hall of Fame, if such a thing ever existed. Probably the man whose concerts started this whole genre as a celebration of a life spent slacking on a boat off the Key West of Florida, Jimmy Buffett and his followers, Parrotheads, unwittingly spearheaded this whole movement during the Eighties and Nineties to the present. Then, there’s the Yacht Rock impresario Kenny Loggins, also known as Mr. Eighties Movie Soundtrack Man, along with one of the more popular bands whose members were all session players in Southern US studios, collectively known as the Atlanta Rhythm Section. In other words, we are going to see songs by a few of the genre’s true pillars.

With that said, let’s get this countdown going! 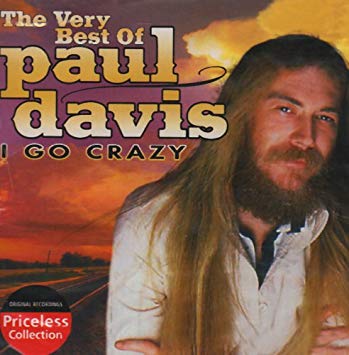 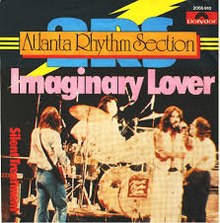 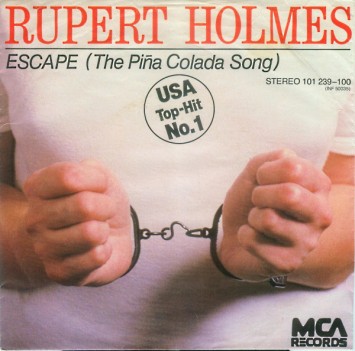 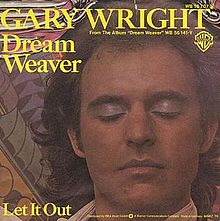 Well, now, that makes 40 songs down and 60 more to go. If you are not asleep now, you will be by the time we get to number one on this list. But, at least you might have a coconut buzz.