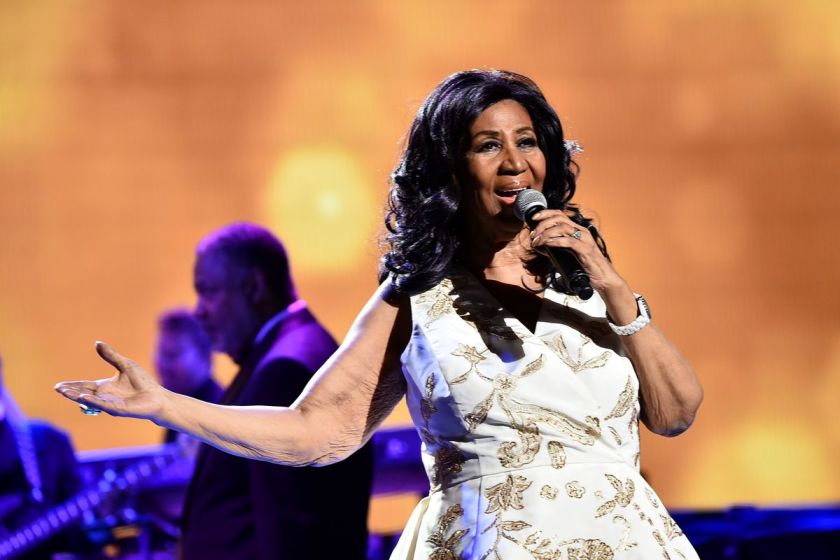 As you know, we lost another great one in rock history. On August 16, 2018, Aretha Franklin passed away after a long battle with cancer at the age of 75. Aretha burst onto the scene at the age of 14, when she sang a solo during one of father’s, the Reverend C.L. Franklin, services at the New Bethel Baptist Church in Detroit. From that moment forward, Aretha was destined to become the next Mahalia Jackson in gospel music. But, Aretha felt her destiny was in secular music, in which she gained the title the Queen of Soul due to powerful voice. 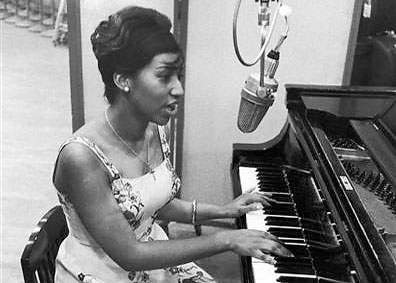 Many great powerful voices have come and gone, of whose names would constitute a who’s who of rock and soul divas. I am taking about famous singers such as Etta James, Darlene Love, Tina Turner, Whitney Houston, Ann Wilson (of Heart), Mariah Carey, Chaka Khan, Christina Aguilera, Kelly Clarkson and Ariana Grande, just to name a few. All of them have powerful instruments, yet none of them combined the grit of street life, the joy of the Gospel, the pain of racial repression, the sorrow of personal loss and the redemptive power of music itself in one Category 5 Hurricane-Force Winds of a voice, able to praise God, sex and music itself all the while rebuking Satan. If there was one superhero with super powers placed on this Earth, it was Aretha Franklin and her imitable voice. This is the very woman who stole the scene from none other than John Belushi and Dan Aykroyd in the 1980 Blue Brothers film as she sang “Think” to Matt “Guitar” Murphy. And, she was the very same woman who brought President Barack Obama to tears during her recent performance at the Kennedy Center. I often would if the Vietnam War’s outcome could have changed if we had only pumped Aretha’s music into North Vietnam from all sources, such was the healing power of that woman’s music.

Unfortunately, I have had to discover Aretha’s music after the fact, meaning that I was not old enough to be aware of her music at the height of her powers in the late-Sixties and early-Seventies. Actually, I was there for the Aretha Renaissance of the Eighties, when Luther Vandross produced her big comeback album of 1982, Jump to It. That album was followed by the duet she did with Eurythmics on “Sisters Are Doing It for Themselves,” her Who’s Zoomin’ Who? album and topped off by her number one duet with the late George Michael, “I Knew You Were Waiting.” It seems that Aretha was having fun in the Eighties as an elder statesman, as she became the first woman of any color inducted into the Rock & Roll Hall of Fame. Even her duet with Keith Richards on the Rolling Stones’ rock standard “Jumpin’ Jack Flash,” had a certain charisma to it that just told the listeners that this woman was having fun, even if the song was played on radio much more than it probably deserved to be. But, unfortunately, all of that excitement went away as the Nineties moved on. And while Ms. Franklin continued to record new music, she never again made much noise on the pop charts.

Still, Aretha Franklin remained an American treasure, the likes of which we may never see again. At least, the odds are against me on that front. So, in honor of our Queen of Soul’s passing last week, allow me to present my 25 Favorite Aretha Franklin Songs today.

Few artists have as strong of a Top 25 as Aretha Franklin, even if several of the songs are cover versions. This woman was the best at making a song her own, even if that song was another artist’s signature song. Aretha did that to Otis Redding’s “Respect.” Or Simon & Garfunkel’s “Bridge Over Troubled Water.” Or “The Weight,” originally recorded by The Band. Regardless of the source of the song, if Franklin wanted to sing, that song would become hers. And, as much I as I have gone on and on about Franklin’s mesmerizing voice, her piano playing was just as stellar and innovative. But, I must save that topic for another time.

Here’s to you, Aretha! We are going to miss you!