Sure, she is known as the Queen of Disco, but Donna Summer’s talent transcended the genre. You don’t have the pop chart success that Summer had by just cutting club records. She had the most distinctive voice in the crowded field of disco divas. But, she was fortunate to have teamed with one of the greatest disco visionaries in producer Giorgio Moroder. The pair teamed to create an impeccable collection of hit songs in the late-Seventies that not only lit dancefloors around the world on fire but dominated Top 40 radio as few artists did back then, especially one labeled as a disco artist as Miss Summers. 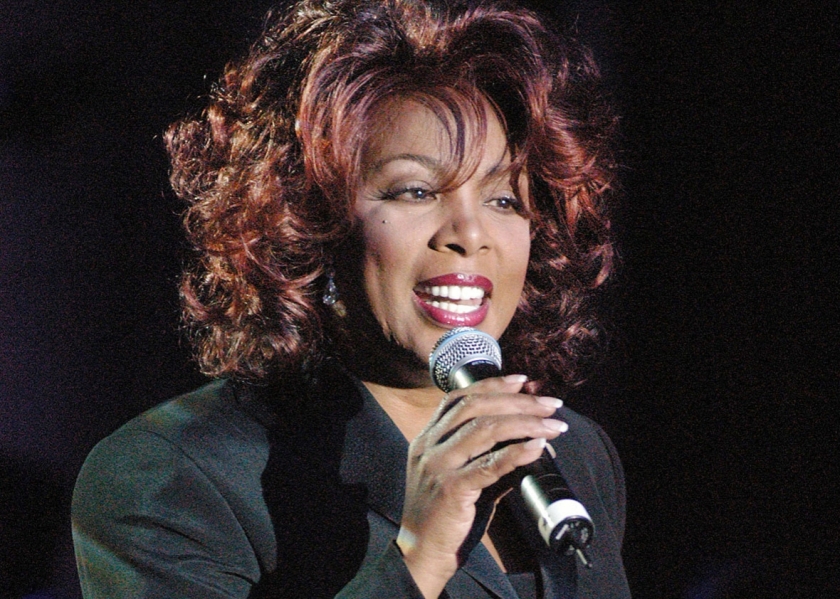 From the moment the world heard her orgasmic singing on her debut single “Love to Love You Baby” to her commercial and creative peak with the smash double album Bad Girls, her first greatest hits compilation released at the end of 1979 and the highly experimental tour de force of the album The Wanderer of 1980, the discos and Top 40 radio belonged to Donna Summer. It was after the singer-producer partnership between Summer and Moroder eroded, was when Summer’s dominance began to unwind her tight grip on the two charts. Still, for that time period, there was nothing like a hot new Donna Summer single, no matter if Top 40 radio played a three-minute version or the album version lasted a whole side. Those songs were some of the hottest dance songs in the history of music.

Fortunately, Donna Summer is a member of the Rock & Roll Hall of Fame. However, it is unfortunate that she was not inducted during her lifetime, thus showing the Hall’s bias against disco artists. Yet, Ms. Summer was a diva for the ages. And, today, I would like to offer my proof with my list of her 20 best songs ever. 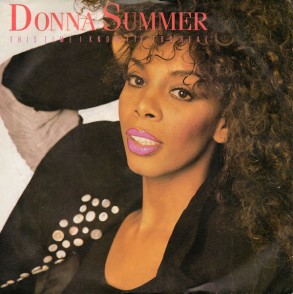 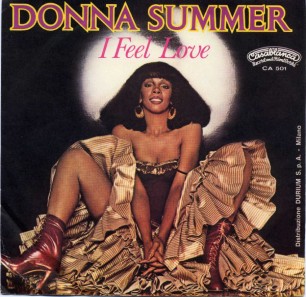 After 14 Top 10 pop hits, four of which peaked at number one, Summer’s streak came to an end after she staged a comeback of sorts in 1989 with the help of the English production team of Stock/Aitken/Waterman who were white-hot at the time. After that, Summer spent her time in the Nineties raising her daughters. Then, as nostalgia for the disco days picked up steam, Summer’s vocal prowess was back in demand. Unfortunately, cancer ended any real attempt at a comeback when she died in 2012. But, her music continues to live on, making Donna Summer one of the few disco immortals, along with Chic and Gloria Gaynor.