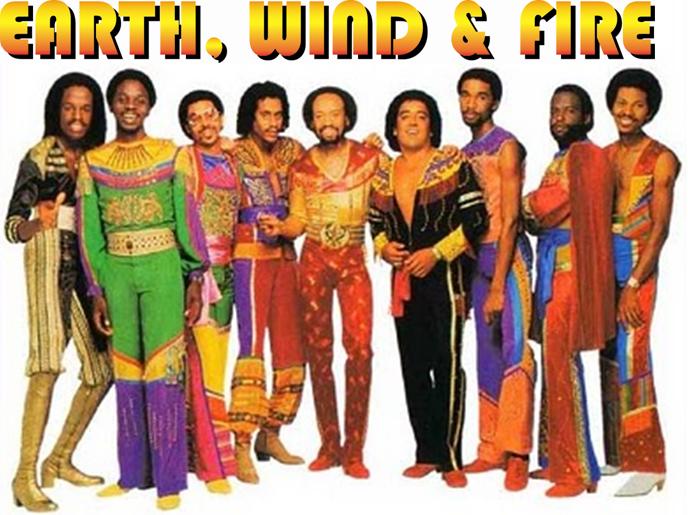 Funk. A simple four-letter word with an seemingly endless musical definition. Sometimes, it’s just easier to define a musical term with examples. With funk, the gamut runs from James Brown and Sly & the Family Stone through Public Enemy, Herbie Hancock and the Red Hot Chili Peppers up to today’s The Suffers. Funk is used in jazz, hip hop and nu metal. It’s everywhere. James Brown may be the Father of Funk, but George Clinton was its owner throughout the Seventies with Parliament, Funkadelic and the rest of his funkateers. But if you like your funk with a little jazz-feel to it, then Earth, Wind & Fire may have been more your taste.

Earth, Wind & Fire was the Chicago or Steely Dan of funk. These guys took a studied, jazz approach to funk and made some of the musically complex funk in the business. And like Chicago, EWF separated themselves from the other also-rans by incorporating a horn section, expanding the language of funk. And, much like Chicago, EWF also hailed from Second City and came to dominate the pop charts with their singles and albums.

Since EWF had several members, much like Clinton’s Parliafunkdelicment Thang, their live performances were highly organized, choreographed controlled chaos. That’s why early on in the new millennium, Earth, Wind & Fire were the perfect touring partner for Chicago. Plus, the two bands would often knock out their audiences by coming together to perform a series of each band’s hits to the delight of the crowds. Those two bands were the perfect yin and yang for each other.

I remember being in middle when I first heard “Shining Star.” Thanks to the Dunwiddie Sisters down the street, I learned to “bump” to Earth, Wind & Fire, especially “Shining Star.” But, who knew that EWF were just getting started with their hit songs. And, quite honestly, they were part of the soundtrack of my youth. Therefore, I would like to present My Top 15 Favorite Earth, Wind & Fire Songs. 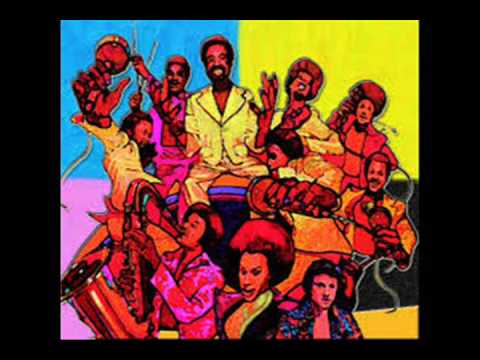 7. “That’s the Way of the World” (1975). This song has a positive vibe, much like Stevie Wonder’s hits from the mid-Seventies.

6. “Got to Get You into My Life” (1978). This song is one of my favorite Beatles cover songs ever. Originally found on the ill-fated Sgt. Pepper soundtrack album. 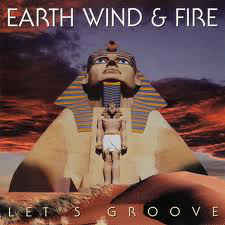 5. “Let’s Groove” (1981). One of the most played songs on the radio during the first quarter of my freshman year in college, rivaled only by Foreigner’s “Jukebox Hero” and Stevie Nicks’ “Edge of Seventeen.”

4. “After the Love Has Gone” (1979). Hands down, this is my favorite slow dance song from my junior year in high school at a time when there was an abundance of great romantic songs, such as KC & the Sunshine Band’s “Please Don’t Go,” Michael Jackson’s “Rock with You,” and the Commodores’ “Still.” And, that’s just scratching the surface!

3. “Boogie Wonderland (with The Emotions)” (1979). Not only was this song put to great use in Caddyshack, it remains one of my ten favorite disco songs. This versatile song was a hit on the R&B, dance and pop charts at the same time. Probably didn’t make a dent on the country list, though.

2. “Reasons” (1975). This is EWF’s most beautiful song ever! And, it continued to work on my romantic tapes well into the Eighties.

1. “September” (1978). I’m certain this song would be number one on many people’s list of favorite EWF songs. No need to be ashamed as it contains everything in it that made Earth, Wind & Fire such a compelling band in the first place. And, they got all of the ingredients in perfect portions on this song.

And, there you go! My 15 Favorite Earth, Wind & Fire songs. I hope this influences you to dig out your EWF albums for a listen, or at least search for their music on your streaming service. However you do it, Earth, Wind & Fire is a relaxing way to spend an afternoon.