What has taken me so long to write about this band? Ever since I bought their eponymous first album only because it was high on the UK Album Chart according to a Billboard magazine back in early 1980, just as their first single was about to break here in the slow Midwest. I am talking about the great post-punk, though many of my high school friends thought they were “punk,” band Pretenders. That first album alone should have made them household names worldwide. Yet, the band has met tragedy firsthand as they quickly lost half of their four founding members to apparent drug overdoses. Still, they have risen time and time again like the mythical Phoenix.

Lead singer and head songwriter Chrissie Hynde was one of the first female rock icons, along with Heart’s Wilson sisters, the members of The Runaways, Patti Smith, Debbie Harry and Pat Benatar. This former resident of Akron, Ohio, decided in the early 1970s to go to England to jump start her rock career, which is where she felt the real action was occurring at the time. Immediately, Hynde found a job as a rock music writer, allowing her to hear up and coming bands while helping her to find her voice.

After a few false starts, Hynde hooked up with former boyfriend and bassist Pete Farndon, drummer Martin Chambers and forgotten guitar hero James Honeyman-Scott, and the Pretenders were born. By 1980, they were on the fast track to rock stardom. In 1982, after the release of their second album, known appropriately enough as Pretenders II, Farndon died. A few months later, Honeyman-Scott followed. The losses were devastating not only to the band but Hynde as well. Determined to pick of the pieces of her band, Hynde enlisted two new members and wrote the songs for the upcoming third album. The third album, Learning to Crawl, was another critical masterpiece as you could hear the anguish of those previous deaths in Hynde’s songs and choice of covers. It is considered one of the greatest albums of mourning in all of rock history.

Unfortunately, the band’s membership became a revolving door, and the quality of music suffered. Yes, there were still hit songs, but the albums became inconsistent as Hynde searched for the right chemistry. There are even albums in which original drummer Chambers did not play on. Fortunately, the band’s latest album, Alone, saw the band get back to making some great music. The downside is that few care about great rock music anymore, except for old fogies like me.

Today, I am going to rank the Pretenders’ 11 albums. Let me know whether you agree or not. 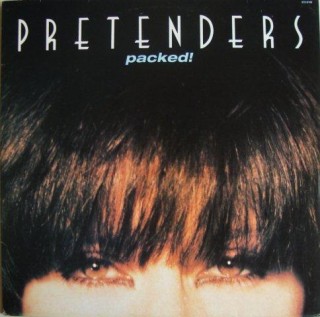 10. Packed (1990). This is Chrissie Hynde’s weakest set of songs in her nearly 40-year career. I really had trouble salvaging this one. 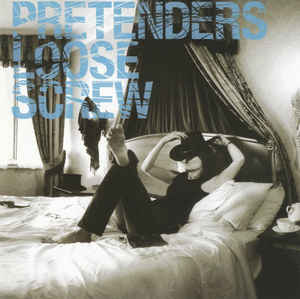 7. Break Up the Concrete (2008). I love this album even though few have probably heard it. 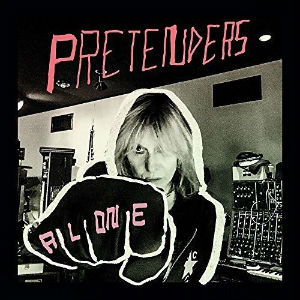 5. Last of the Independents (1994). Back when the flavor of the day was grunge came the Pretenders with their Brit-pop influencing sound that was a return to form after the Packed stumble.

4. Get Close (1986). The last good Pretenders album of the Eighties was inconsistent at times but still solid. Plus, it had “Don’t Get Me Wrong,” one helluva song. 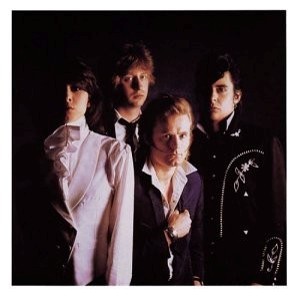 3. Pretenders II (1982). For some reason, this one always seemed to be missing the fire of the debut, even though it is a perfectly fine sophomore album. Unfortunately, this album represents the last music by the original line-up. 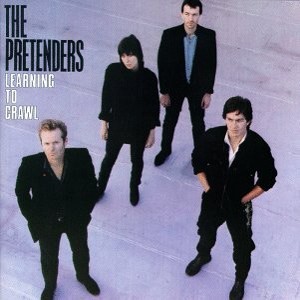 2. Learning to Crawl (1984). Like I said before, Hynde was backed into a corner by the deaths of two members of her band. But, she came through with a mature set that displayed her insightful lyrics, turning anguish into fire. 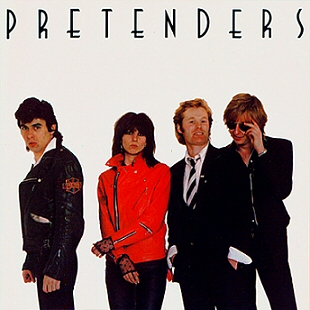 1. Pretenders (1980). The debut remains the band’s gold standard, with tight songs and playing, a rock solid rhythm section, impeccable guitar fireworks, tough girl lyrics and outstanding singing. This album is where you discover exactly why the Pretenders are in the Rock and Roll Hall of Fame. Remains one of my favorites of all-time!

And, that’s it, my ranking of all the albums ever recorded by the Pretenders. I just wish I had seen them in their early days. Of course, few of my favorites ever visit Indianapolis.