Now that the Rock & Roll Hall of Fame induction is over for another year, let’s start looking ahead. We all huge lists of deserving inductees, such as forgotten guitar innovators like Dick Dale and Link Wray, early girl groups such as The Crystals and The Shangri-La’s, punk innovators Television, heavy metal artists like Judas Priest, Iron Maiden, Motörhead, etc., influential country artists with Willie Nelson, Dolly Parton, Gram Parsons and Patsy Cline, alternative rock stars Beck, Nine Inch Nails, Rage Against the Machine, Pixies, Replacements, The Smiths, et al, or hip hop artists like Kurtis Blow, LL Cool J, Eric B & Rakim and Afrika Bambaataa, just to name a few. And, of course, there’s Todd Rundgren, just dangling out there, awaiting his call. Yet, one thing that is painfully obvious is the lack of female representation in the Hall. I recently read that only seven percent of the inductees are female. Are you kidding me? That is a moral outrage!

Did you know that Tina Turner, Carole King and The Go-Go’s are not inducted! Seriously! Oh, sure, Ike & Tina Turner were inducted, but, honestly, children of the Eighties remember Tina dominating that decade. And, Carole King was inducted as part of the songwriting team of Goffin and King, with her ex-husband Gerry Goffin, as if the woman did not give us one of the all-time classic early-Seventies albums Tapestry. Others sitting on the outside include Whitney Houston, the voice of a generation, disco/soul innovators LaBelle, Chaka Khan, The Go-Go’s and punk rock innovators The Runaways. And, this is just a brief list people! We have a problem now that we have entered the #metoo era. And, the Hall better wake up and recognize this. And, this will be difficult since next year the eligibility of some fantastic male artists will become eligible next year, as Oasis, Weezer and The Notorious B.I.G. all will receive serious consideration by voters. 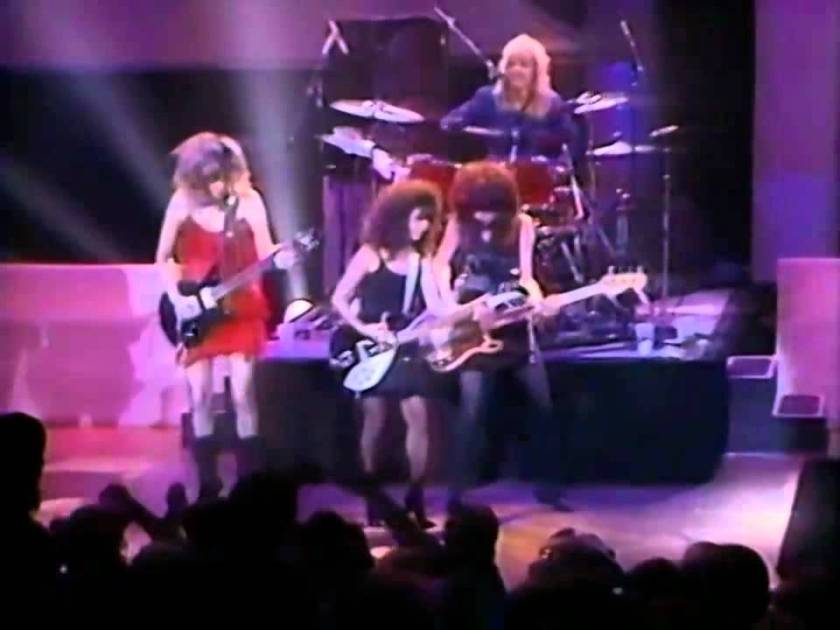 So, today, I bring forth one of my favorite bands, regardless of the sex of the members: the Bangles. To my ears, this band mixed everything that was great about Sixties-era pop, rock, British Invasion-era music and Eighties-sensibilities that few artists, male or female, created that took music into the Top 40 during their heyday. If The Zombies, who just were inducted, got in the Hall, then this band is worthy as well. They had the photogenic look that all rock stars need, impeccable musicianship, brilliantly fun videos AND, perhaps most importantly, terrific songwriting. And, still, critics have underrated this band for decades, maybe because they are females. I say, “Who cares?!?!” Damn it! These people created some of the most enduring and fresh music ever. And, their secret weapon, the thing that is totally overlooked? Their four-part vocal harmonies are the strength of the band that people do not even realize since it is so very seamless. As I sit hear writing this blog entry, I am listening to their albums, amazed by those vocals. I really don’t care who is singing lead, when all four voices chime in, my troubles melt away.

For some reason, the record label got caught up in Susanna Hoffs’ beauty and flirty eye action in videos, but she was not the reason for their success, though if I were to be honest, she did check on the boxes on my list of the perfect woman. But I digress into my fanboy side. For the Bangles to truly and completely work, we needed all four ladies, even though, today, they are down to only three members. The Peterson women are both exceptionally talented and blessed with pure voices that blend with Susanna’s to make a much better sound. Debbi’s drumming holds down a rock solid beat, while Vicki’s lead guitar is powerful and a force of nature when she cuts loose. And, then, there’s former-Runaway, bassist Michael Steele, whose lower vocals round out the Bangles’ fantastic harmonies, while her bass playing is totally underrated. Unfortunately, Michael has left the band again, leaving those powerful harmonies missing its base. 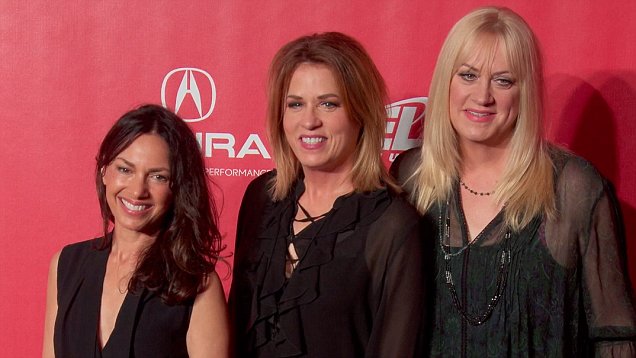 Today, I am giving you 25 outstanding songs by the Bangles that, in my humble opinion, proves that these ladies deserve a place in the Rock & Roll Hall of Fame. Let’s get more of these influential women in the Hall, sooner than later! Rock music has always been diverse, not only across the color barrier, but also amongst the sexes. And, that diversity is begging to be recognized.

Let’s all raise a glass in honor of the Bangles!