Finally! Today, I am bringing you my favorite band of all-time, the Pride of Rockford, Illinois, Cheap Trick. Sure, I continue to bring them up periodically, but I have never tackle their songs. So, here I am, ready to present not just 15, 20, 25, 30 or 40 songs, but 50 of my favorite Cheap Trick songs from the past 42 years of their career. And, this is a career in which I have been immersed for nearly the whole time.

My devotion to Cheap Trick is well established among my family, friends and former students, athletes and coaches, as well as pretty much anyone who has ever come in contact with me over the past four decades. So, what exactly is it about this band that grabbed my listening ear, first, and my soul, figuratively speaking? First off, I was attracted the punkish sound of their music. Remember, when I discover Cheap Trick, the whole punk revolution in New York and London was in full tilt mode, and I was vicariously living the scenes via Creem, Circus, Rolling Stone and Hit Parader magazines, while listening to the vinyl I was voraciously consuming. Then, you throw in Cheap Trick’s ability to throw in some album-oriented rock sounds, a touch of metal, a whole lotta power pop, a whole lot of Beatlesque and Who-like music, great vocals, terrific musicianship and a great visual presence, and they became the embodiment of cool to this Midwestern kid. Like one of my former teaching colleagues, and fellow Cheap Trick fan, “It was like they invented alternative music, grunge and hair metal, while keeping The Beatles and The Who totally cool in our generation’s mind.”

And, the band had EVERYTHING! 12-string bass guitars, five-neck guitars, large drum sticks, soaring vocals, it was ALL there. They had a guitarist who looked like an amphetamine nerd, a drummer dressed to place in a show band and two pop idol guitarists/vocalists. It was the perfect band with the perfect look at the perfect time for me. And, I cannot get them out of my system to this day!

So, let’s get this countdown going! If you don’t know Cheap Trick, go buy their first five albums right now. They are mandatory listening for any rock fan. Then, find these songs, all of which are classics in my book. Feel free to join me on the Cheap Trick bandwagon. 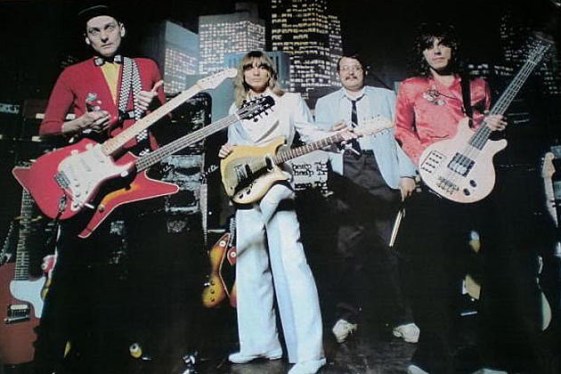 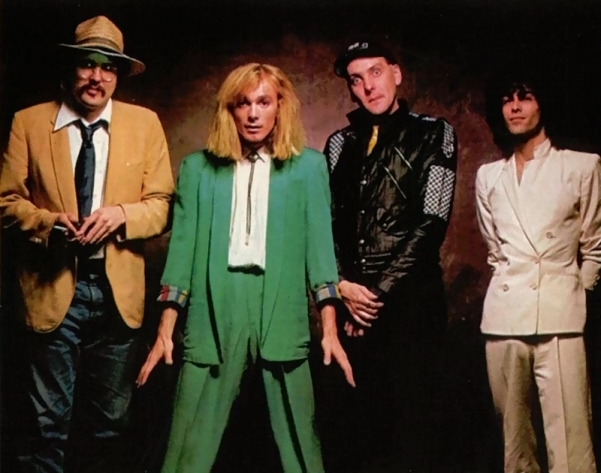 15. “Voices” (Dream Police, 1979). I never understood why this ballad about hearing voices in your head was never a hit. And, I don’t blame Robin Zander to singing this song, and “The Flame,” to my wife at a concert. She’s beautiful woman. I’m just lucky she didn’t leave the concert for a couple of weeks with him.

14. “She’s Tight” (One on One, 1982). When I heard this song in Texas at the beginning of the Summer of 1982, I thought Cheap Trick was back! I was right, but the record-buying public didn’t really join me in my enthusiasm.

13. “Tonight It’s You” (Standing on the Edge, 1985). My wife loves the song but hates the lyrics. I guess nobody wants to be picked during last call at a bar.

12. “You’re All I Wanna Do” (Woke Up with a Monster, 1994). For whatever reason, the title song got all the airplay. But, I will go to my grave that this song is the centerpiece of this album. 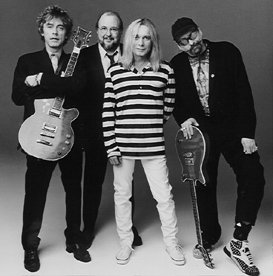 10.  “Tell Me Everything” (Woke Up with a Monster, 1994). A very underrated song from a lackluster album. This song should have been a monster hit, but that’s the story of my favorite band.

9. “When the Lights Are Out” (The Latest, 2009). I will NEVER understand why this Slade cover song never got any airplay on classic rock radio. This version rocks!

8. “Sick Man of Europe” (The Latest, 2009). None other than Little Steven called this a modern day garage rock song a decade ago. The album is brilliant as it placed TWO songs in my Top Ten.

7. “If You Want My Love” (One on One, 1982). This song jumped out of my speakers back in 1982 as a possible hit song. What is it about Cheap Trick that kept them from having huge hits?

4. “Surrender” (Heaven Tonight, 1978). THE teen anthem of all teen anthems from my high school days. This song was played ALL the time on our high school radio station, yet never even broke the Top 60 in Billboard’s Hot 100. This is killing me!

3. “Oh, Candy” (Cheap Trick, 1977). This little power pop gem from the band’s debut album has been left off every one of their compilations! For crying out loud, WHY?!?!?!

2. “I Want You to Want Me (live)” (At Budokan, 1979). Oh! Did I just trip you all up my friends? I know that I have always been a huge champion of this song, but it’s been my second favorite since the Eighties.

1. “I Can’t Take It” (Next Position Please, 1983). From the moment I first heard this song up in Wisconsin during the Summer of work and hedonism of 1983, this song has been my absolute favorite Cheap Trick anthem. It is the most perfect song, encapsulating everything I love about the band. 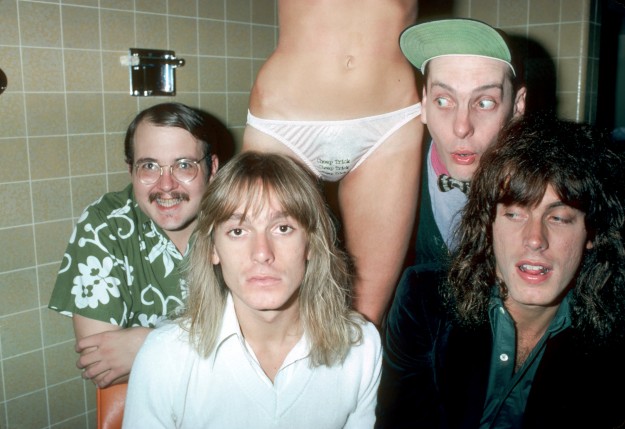 At least I no longer have to bitch about these guys not being inducted in the Rock & Roll Hall of Fame. That’s a load off my shoulders. Now, I am yelling into the void about Paul Weller/The Jam and Todd Rundgren.