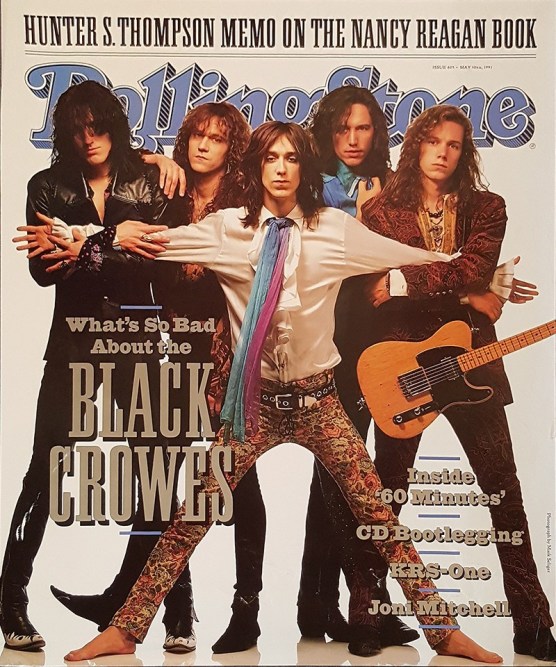 In an effort to show just how obsessive I can get when I do some research on an artist, I thought I would jump back on The Black Crowes bandwagon, this time focusing upon their excellent albums. Let’s be honest, but every artist has a clunker of an album. However, The Black Crowes, during their 25-year tenure never really created a bad album. Now, we are talking about a great American band whose sound initially landed in the triangulation somewhere between The Rolling Stones, The Faces and Lynyrd Skynyrd, yet by the end of their time together, they pushed their sound into an area once occupied only by The Band and The Grateful Dead. Now, when you can absorb these disparate classic rock sounds into your own unique vision, then maybe your band should be in the running for the Rock & Roll Hall of Fame.

Let’s face it, The Black Crowes occupied a void in Generation X’s lives that Guns N’ Roses should have dominated yet somehow found a way to drop the ball. And still, The Crowes never totally got the due they deserve. They entered rock history at a time as rock was becoming more fractious than it ever had prior. The band found its way onto classic rock radio. However, they never gained a foothold on alternative radio since their heyday presaged the grunge/alternative nation era by a mere 12 months. So, let’s finish this little exercise by ranking their studio albums. 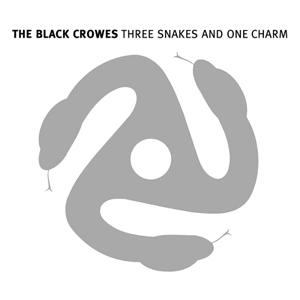 9. Three Snakes and One Charm (1996). Now, this is NOT a clunker in the traditional sense. It’s simply okay. It rocks, but some magic seems to be missing. 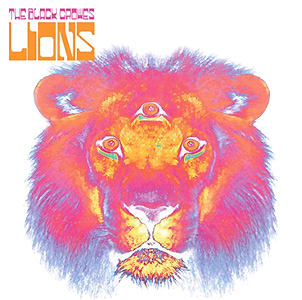 8. Lions (2001). Much like Three Snakes…, Lions is just lacking some of that magic The Black Crowes always seemed to be able to tap into. 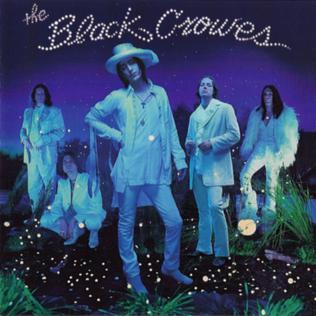 7. By Your Side (1999). The Black Crowes ended the millennium with a bang. This album is a very good album, which only solidified the band as one of the finest rock bands of its generation, or any generation, for that matter. 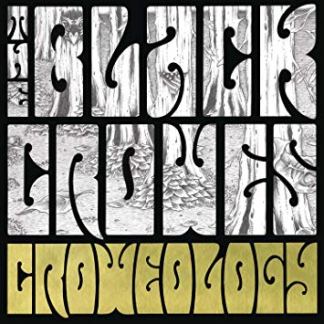 6. Croweology (2010). I have never been a fan of the re-imagining of an artist’s catalog, especially one as rich as The Black Crowes’. However, this is a nod to the days of the Unplugged albums from which the band came. By this time in their career, The Crowes had become a jam band with as much dexterity as The Dead as The Stones. This album on puts on exclamation mark on their career. 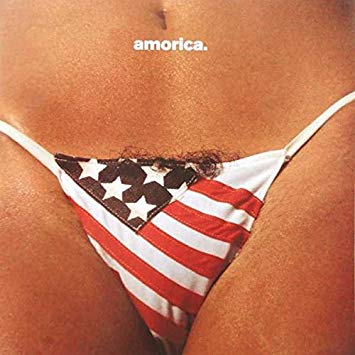 5. Amorica (1994). This is a terrific third album by a band that started their career on a huge roll. The rock & roll party continues! 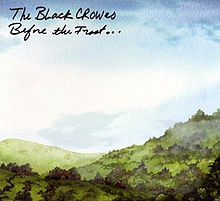 4. Before the Frost…Until the Freeze (2009). This album represents the band’s last studio album(s) of new material. This is their Music from Big Pink, a touchstone in the beginning of Americana. I cannot emphasize how much I enjoy this laidback album that is full of brilliant paper. The interesting part of this album is that when you bought the album titled Before the Frost…, you also got a code for the download of …Until the Frost. Together, they show just how far The Black Crowes came over their career. 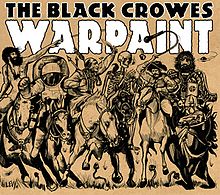 3. Warpaint (2008). So, The Black Crowes took a break after Lions. When they came back, The Crowes came roaring back with this album. The caveat was how they were now using painting strokes found on albums by The Grateful Dead and The Band. You actually hear the band successfully evolving beyond their boogie and bombast beginnings. 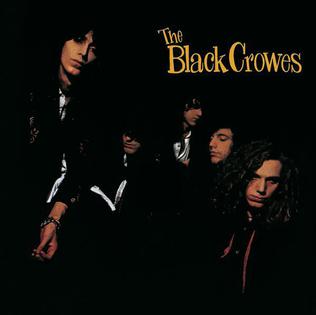 2. Shake Your Money Maker (1990). In 1990, there were two bands that were throwbacks to my youth who debuted. There was, of course, The Black Crowes giving my generation its own version of The Stones, while Jellyfish was evoking The Beatles, Squeeze and ELO. It was a heady year for us older Gen X-ers. And, the Crowes were creating our party music. Maybe, in retrospect, this album is not as strong as the previous three on this list, but it remains a cultural milestone to a group of us. 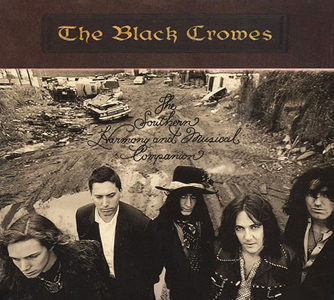 1. The Southern Harmony and Musical Companion (1992). This is The Crowes’ Southern-fried Exile on Main Street. They rock, they roll and they kick ass. And, when they slow things down, they transcend. This album is absolutely something of a forgotten classic milestone in rock history. This alone should be THE case for The Black Crowe’s place in rock immortality.