Easter 1977 was the first Easter during which my mom and dad were divorced. Ironically enough, Mom gave me Fleetwood Mac’s Rumours album, an album that detailed the collapse of three couples’ demise. But, the album was so very popular at the time, that even parents from that pre-Boomer generation, the Silent Generation, liked the music on that album enough to approve of it coming into their homes. Sometimes, I really do not think Mom was that attuned to the lyrics, but the Mac’s were so wide open that she had to be relating to them on some level. Lord knows that my fourteen-year-old self was conscious of what was happening around me and how Mac’s lyrics seemed so real. As a child of divorce, Rumours has always been a difficult listen for me. Yet, as I got older, it became something of a sign of survival.

Now, the eclectic side of me always felt a kinship with Tusk, since Rumours was just too raw for me when I was younger. But, now, I understand that the latter album is a show of strength by all members of the band rather than an airing of dirty laundry. If you listen to the emotional center of that album, “The Chain,” you realize the band members understand that they must push aside all the hurt and darkness within themselves to the sake of the greater good of the band, a band they all realized was much bigger than any member was at the time.

Of course, my boys loved to needle me about my love of Fleetwood Mac and their solo careers. But, they make fun of everything I do and like. It’s their job, and I’m fine with it. But, I am determined to make sure they end up with enough Fleetwood Mac music after my passing in order to make them realize just what I was talking about. Additionally, my teenage self with in love with Stevie Nicks (along with Linda Ronstadt), but they will never understand that. And, now, it sounds a little creepy to admit it.

Whenever I hear a Fleetwood Mac song, it takes me back to a very troubled time in my life as my family crumbled around me. But, it also gives me strength to know how far the band and I have come in the subsequent decades. So, today, I want to present my Top 50 Favorite Songs from the Fleetwood Mac family, both group and solo efforts. 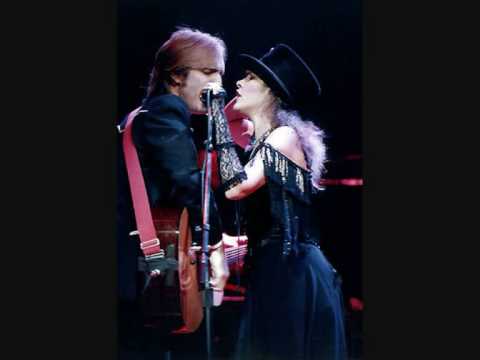 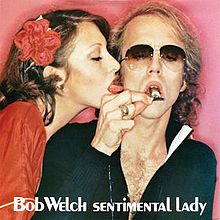 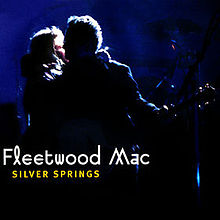 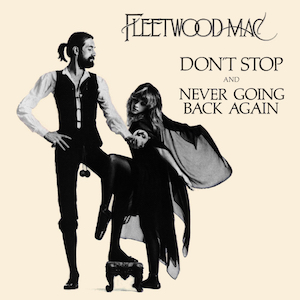