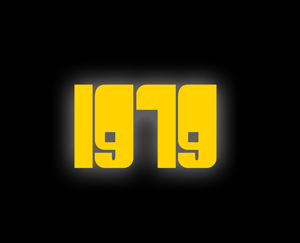 Let’s make a quick rundown of these album titles: Get the Knack, Breakfast in America, The Wall, Damn the Torpedoes, Tusk, The Long Run, At Budokan, Armed Forces, Off the Wall, Prince, London Calling, Highway to Hell, Fear of Music, Bad Girls, Regatta de Blanc. All of these albums were released during 1979. I gotta tell you, 1979 represents the year when the possibilities were wide open, musically speaking. To all of us older Gen Xers, 1979 represents the year when the underground was finally bubbling into the mainstream.

The first big earthquake of the year happened when The Knack rocketed to #1 on the Album Chart. Then, in rapid succession came albums by AC/DC, Zep, Talking Heads, Pink Floyd and The Clash. And the singles by Joe Jackson, The Cure, KC & the Sunshine Band, Patrick Hernandez and M were blowing minds. In other words, it was a wonderful time to be a teen. Sure, there was drivel, like that damn disco duet by Barbra Streisand and Donna Summer or the seemingly endless stream of Kenny Rogers songs, but the quality of the music from 1979 was absolutely satisfying to me. Hell, one particular song that I loved, and swore to my mother that I would play it at her funeral (I did not, but she would have gotten a kick out of it if I had) was “Boom Boom (Out Go the Lights)” by the Pat Travers Band, which did not make my Top 100. I only mentioned it because of the significance it had in our house in 1979 and beyond.

Maybe, 1979 is special because it coincides with me getting my driver’s license. Still, I don’t think so. I objectively believe 1979 was just a stellar year for music, much like 1983, 1984, 1987 and 1991 were. Look back at that initial list of albums released in 1979 and ask yourself how many of those listed were either the best album by that artist or that artist is now in the Rock & Roll Hall of Fame? All but two of the artists are in the Hall, while many of those titles listed are definitely among those artists’ best work. The Wall continues to be a big seller, while London Calling is considered one, if not THE, greatest album of all time.

Even here in Indiana, we were experiencing our own little scene of great artists breaking forth to some regional and national fame. First, there was Roadmaster breaking out in 1978. Then, at the end of 1978 and the beginning of 1979, Muncie’s Faith Band was also broke, though, for reasons I still don’t understand, radio played Nigel Olsson’s decent cover of Faith Band’s terrific single “Dancing Shoes.” Finally, a little regarded artist from Seymour finally kickstarted what ended up becoming a rock immortal career, John Cougar, still years away from regaining his Mellencamp surname.

So, let’s get this whole thing moving as I take you through my 100 favorite songs of 1979. 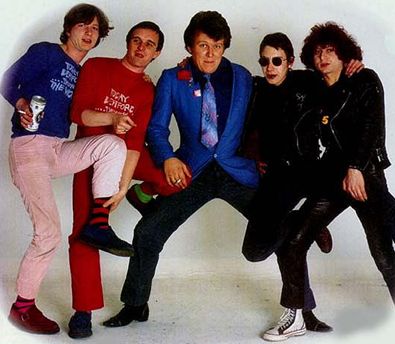 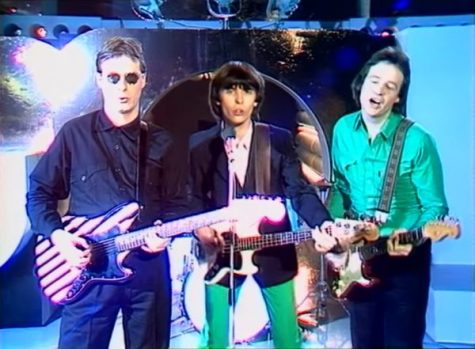 57. “The Devil Went Down to Georgia” – Charlie Daniels Band 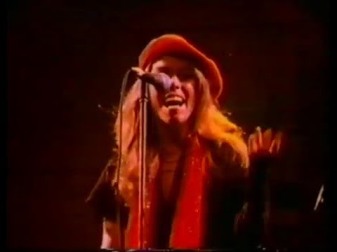 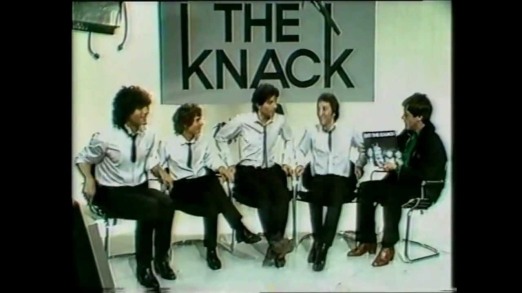 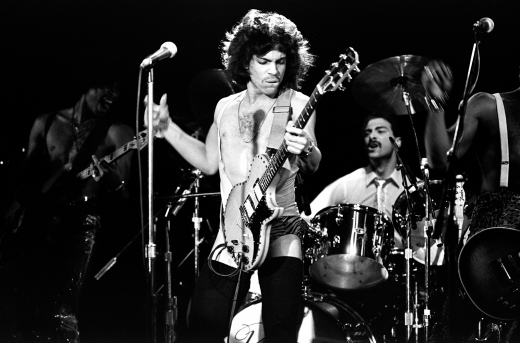