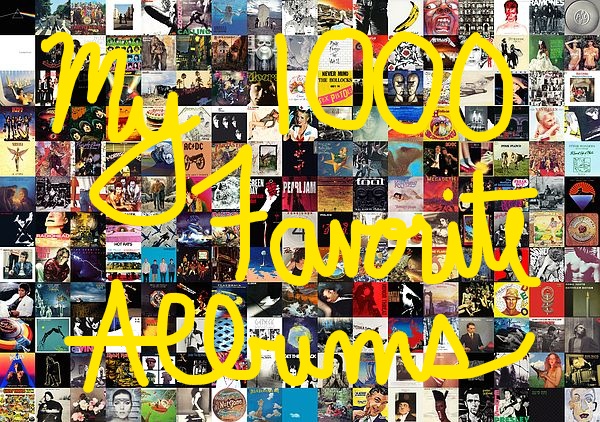 1995 was a crazy year. During the first half of the year, I completed my first year of teaching, while coaching sixth grade boys basketball and junior varsity baseball. Then, in the fall, I would be starting my second year of teaching with one totally new coaching experience.

It seems that someone told our administrators, including our Athletic Director (AD) that I had been a runner during high school, afterwards having a cup of tea with the college team. In all honesty, I was not talented enough for a position on the Ball State team, though a couple of friends of mine from other high schools who were on the BSU Cross Country team were really putting the full court pressure on me to come out for the team. Of course, I withstood their inquiries, but sometimes wonder if I could have adjusted to college training techniques and developed into a competitive runner. Then again, I really don’t waste my time with such thoughts.

So, long story short, the Alexandria AD contacted me about becoming the varsity cross country coach of BOTH the boys and girls teams. Basically, 20 years had passed since the school had a cross country team, so I was turned loose to do whatever I felt necessary to get these teams rolling. The bottom line was that the AD’s daughter, an excellent all-around athlete and future Indiana basketball All-Star team member wanted to compete on a cross country team, so Mr. Garner came through. What Mr. Garner underestimated about me was my burning desire to win/compete. Yes, my teams were terrible that first year, but they steadily improved until during the fourth year of the program, the boys team had won a county championship. However, in 1995, I was coaching the daughter to a second team All-State honor, while the other girls and boys kept a modest improvement from week to week. Needless to say, I was hooked to the point where I gave up coaching baseball in order to become an assistant boys’ track coach.

In addition to teaching and coaching, I was beginning to let go of my music passion by cancelling my subscriptions to Rolling Stone and Spin magazines. Now, I was going to live vicariously through my students and my older son.  Which means, we need to get this list moving. 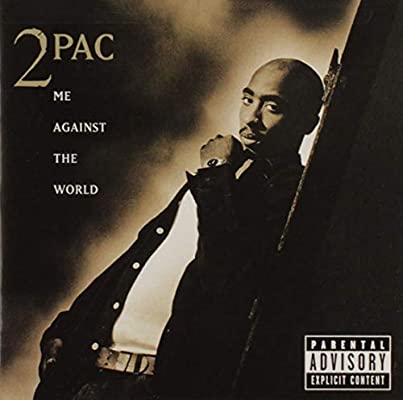 2pac – Me Against the World (1995). This son of a Black Panther picked up the rebel mantle and channeled his gift into the world of rap. Of course, this was the perfect avenue for the young Mr. Shakur. 2pac was able to transcend the thug life of the streets to forge a new rap sound from the O-town (Oakland). 2pac found himself in a sweet spot somewhere between N.W.A, The Chronic, Ice-T and Schooly-D. He was now the poet to a whole new subset of ghetto prisoners. 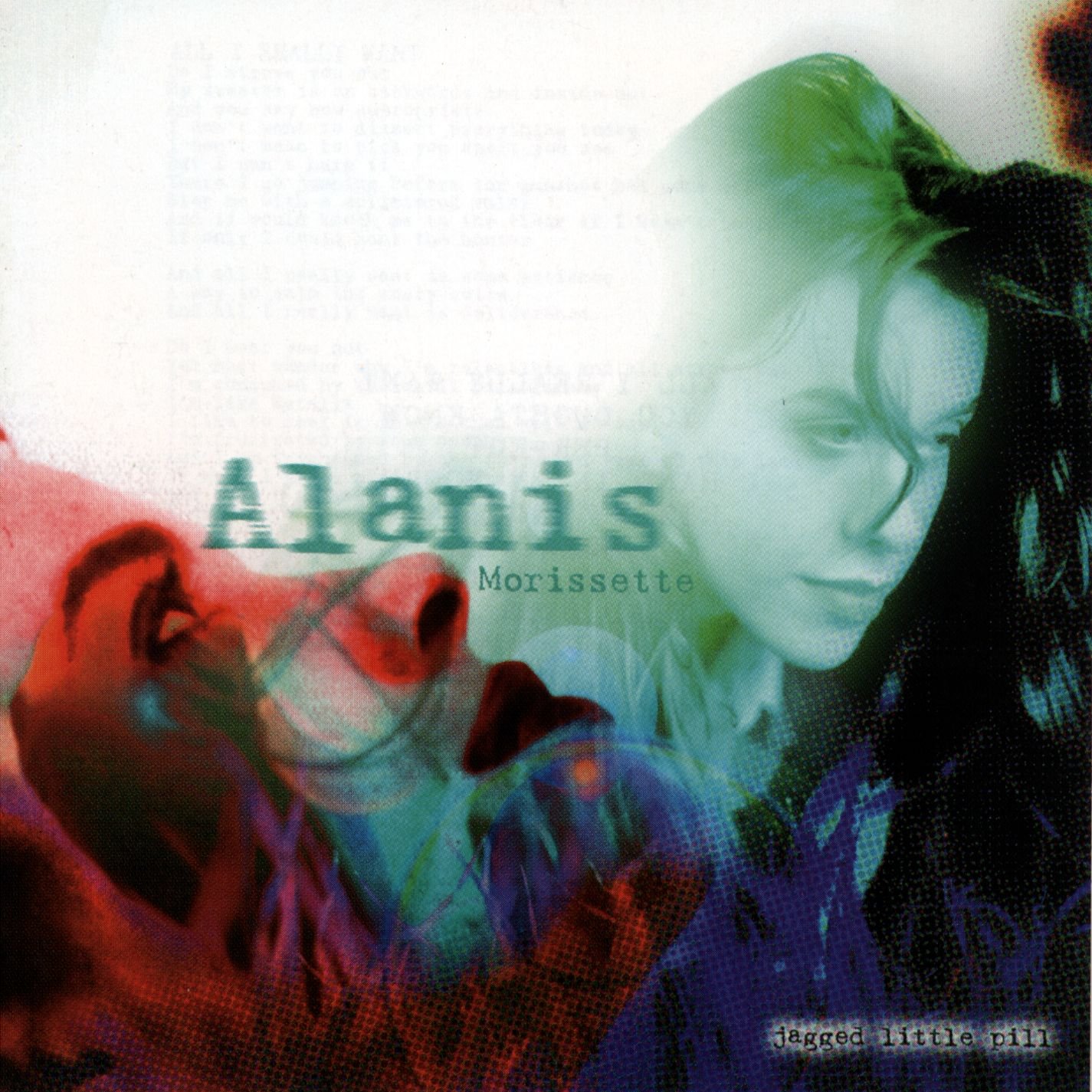 Alanis Morissette – Jagged Little Pill (1995). Now, it seems inevitable that someone would take the confessional point of view of Tori Amos and marry it with the angry young woman lyrics of Liz Phair in a clean pop/alternative rock setting that would sell millions upon millions of albums. What was surprising was the vehicle was a little petite Canadian woman who got her start as a pop star in the vein of a Katy Perry. Frustrated by that experience, Morissette looked inward and wrote and album’s worth of great songs with a uniquely female point of view. This album was an event looking for a place to happen.

Björk – Post (1995). Back in 1988, an Icelandic band called The Sugarcubes released an album that quickly became a critic’s darling behind the unique vocals of lead singer Björk. Slowly, she worked her way out of the band in order to pursue a critically acclaimed solo career. Her debut album was a little culture shock as Björk dove head first into electronica. Now, on here sophomore album, the singer honed her sound, even toughening it at times to come off more industrial, to created this magnificent album. 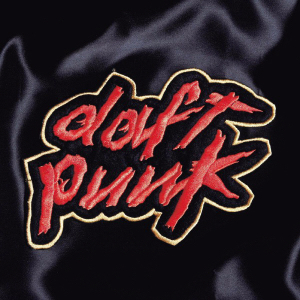 Daft Punk – Homework (1995). Finally, someone made a modern disco record. Seriously, this robotic French duo had obviously cut their teeth on Kraftwerk, Giorgio Moroder’s Donna Summer productions (“I Feel Love”) and all the early synthpop singles from UK of the late-Seventies and early-Eighties. This was fresh and modern but still seemed as though it were totally created during the disco era of NYC. 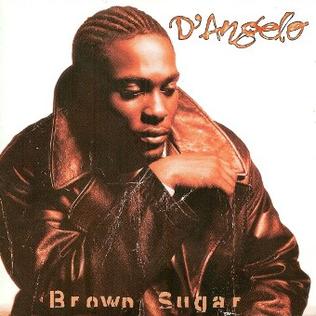 D’Angelo – Brown Sugar (1995). When D’Angelo arrived on the scene in the mid-Nineties, R&B had gotten a little too formulaic. Instead, D’Angelo came in with a pure sex quality that had been lacking in R&B since a pre-car crash Teddy Pendergrass. There was a vocal swag in D’Angelo that his contemporaries all lacked. Plus, D’Angelo was willing to walk to his own beat in order to deliver his vision of Southern Fried soul strained through a Prince-esque willingness to tackle his own vision. He would quickly become a major player on the scene. 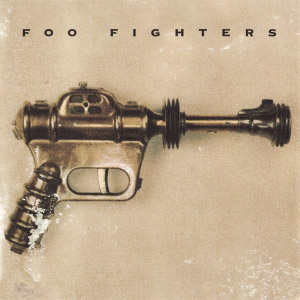 Foo Fighters – Foo Fighters (1995). When Kurt Cobain was discovered dead from a self-inflicted gunshot wound, people were immediately wondering what would happen to the other two guys in Nirvana. Bassist Krist Novoselic went into the political system, while drummer Dave Grohl had stockpiled a collection of his own songs for the formation of a replacement band. Initially, Grohl helped out Tom Petty & the Heartbreakers with a SNL appearance. Still, he formed his own band and released this excellent debut. Today, Dave seems have become the last rock star on Earth, while Cobain was cast as the first anti-rock star. 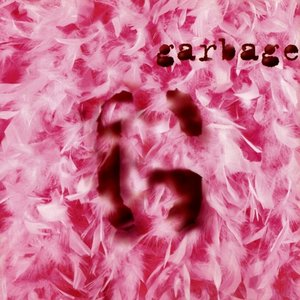 Garbage – Garbage (1995). This album may SOUND like an alternative rock album, what with off-kilter song arrangements, moments of seemingly uncontrolled noise and a female vocalist with a thin, airy voice. But, don’t be fooled as this is a pop album of first-rate material. This debut album is so good that it casts a very long shadow on the band’s whole catalog as they never could get the balance quite right again. But, for one brief moment, Garbage found some studio magic. 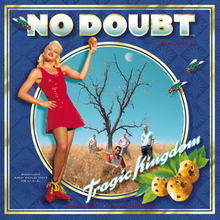 No Doubt – Tragic Kingdom (1995). By the mid-Eighties, I was personally feeling nostalgic for new wave. Fortunately, into that void stepped a former ska band from the same Southern California scene that had spawned Fishbone. The difference is that No Doubt played up its pop/rock roots, making them perfect for mainstream success in the mid-Nineties. And, of course, the band’s not-so-secret weapon was their beautiful and charismatic lead singer Gwen Stefani who quickly became the band’s focal point. To this day, I have always wished that No Doubt and Weezer had toured together.

And, that’s where we’ll stop for Day 1. See you next time. Peace.