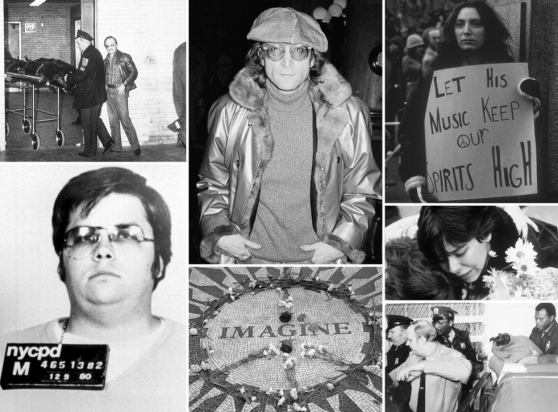 As with every other teenage male, 40 years ago, I too was watching Monday Night Football. However, unlike most, I got bored with the game and went to bed. And, I slept.

Then, at 6:00 AM, Mom turned on her bedroom radio, which always woke me up. It was then that I heard the news, “John Lennon was shot and killed last night outside…” Immediately, I shot out of bed and yelled to Mom if I heard that right about John Lennon? Calmly, she replied, “I think so.” Shocked, I staggered to the shower. As I robotically performed exquisite personal hygiene, the news continued to sink into my uncomprehending brain that John Lennon, a complicated man who talked often and passionately about world peace, was violently murdered by a deranged “fan.” It just seemed impossible. 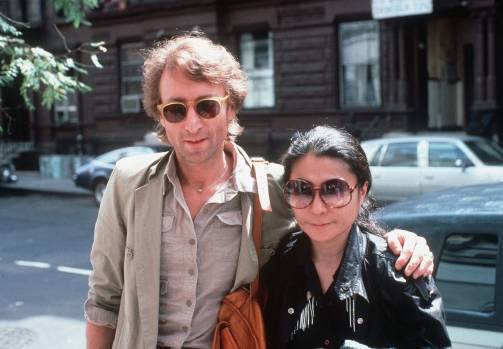 Before I left for school for yet another day of my senior year of high school that Tuesday morning, I watched the local morning news for any tidbits on this story. After I finished eating breakfast, I got my stuff together to head out to Mom’s car in order to go to school. She let me drive her car so she never had to come pick me up after my practices. Instead, she carpooled with another teacher to school, while my younger brother took the bus.

As I drove down the street to pick up my sister-of-a-different-family Lori to take her to school, I listened intently to the AM radio for news. Since Lori and I had basically grown up together, she probably sensed that it was not a good time to be her usual bubbly cheerleader self. Quietly, perhaps for the first time ever, we made the eight-mile trip to school with the radio being the only source of sound. Now, Lori and I never dated. As a matter of fact, we were dating other people at the time. But, our forged sibling bond over the years perplexed many. So, when we got to school, we went our separate ways. 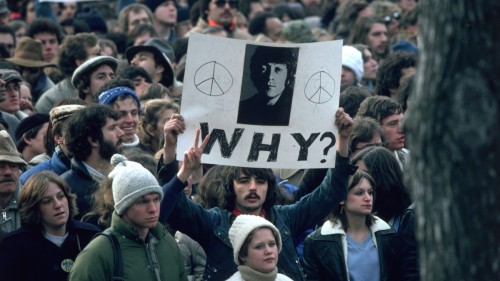 Every morning, the seniors would hang out in the main hall as we sat on the bench as just socialized. That morning, many of us were stunned, few of us mature enough to honestly articulate what happened the night before. The murder of John Lennon meant something, but what?

Four decades on, that murder is one of the saddest events in the history of rock music, which is littered with many sad stories. During my freshman year in college, I wrote a research paper on this murder and the man John Lennon. What was cool was that my English professor’s husband taught a class on The Beatles, so we were constantly sending notes back-and-forth about this research as he would guide me throughout. Today, I think about how his wife, a tenured English professor, was reduced to an ancient email account. The bottom line was that I spent a major portion of the quarter attempting to answer that simple question but came away with little other than a man was shot to death by another suffering from mental health issues.

Now? I think it represents the end of the Boomers’ dominance over rock music. Sure, their generation discovered many of the possibilities, but we were eight months from a cable company called MTV from coming on air to set in motion the shift to a new generation’s musical tastes. And was that a good thing? Probably, since the idea is simply adhering to the laws of evolution, music has to keep evolving. Rock today shares little musically in common with the music of John Lennon and the rest of The Beatles. But, it does share the rebellious nature that is ingrained in the music of the youth. 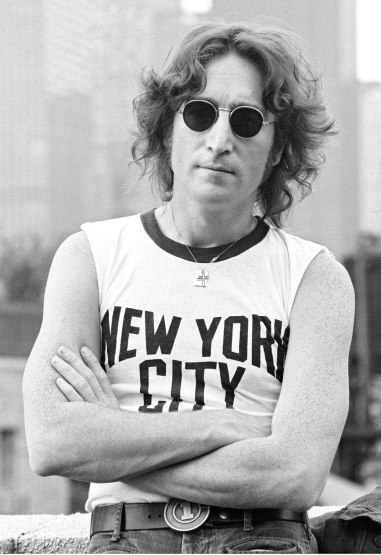 The downside to this shift has been the loss of a galvanizing sense that the music of the Sixties, Seventies, Eighties and Nineties all spawned. It’s probably a good thing legendary rock music critic Lester Bangs never lived long enough to witness all these changes, since he appeared to be a conservative when it came to his vision of rock music. It’s strange to me to see how music has once again become background fodder as opposed to the voice of change it once represented.

Unfortunately, that’s what John’s death has come to represent: the simple end of an era. Like all artists cut down early, you are left wondering what directions he would have moved musically. Then, again, maybe Double Fantasy would have only been considered a nice little comeback with some good songs wedged between Yoko’s stuff. John would have always been revered since he was a Beatle and because of his initial solo material. And, maybe he would have just faded back into the crowd after 1980, becoming yet another artistic enigma. 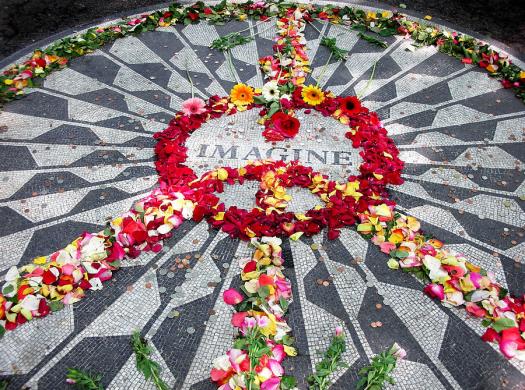 What we are left with of importance is his great music and insightful lyrics. No one can ever live up to their writing, since it is just a two-dimensional portrait of one idea or memory. So, try not to extrapolate greatness out of those lyrics since the person who wrote them are much more complicated than those words. However, let the words become inspirations for a better you, and subsequently, a better world.

Perhaps his most poignant lyrics came not from “Help” or “Imagine.” I’d have to go with these words from “Beautiful Boy”:

Yet, another reminder that we need to slow down and savor those special moments each of us has that will never go down in a history book. All of this is what I missed about John Lennon in the immediate aftermath of his death as a nineteen-year-old in my term paper from 1982.