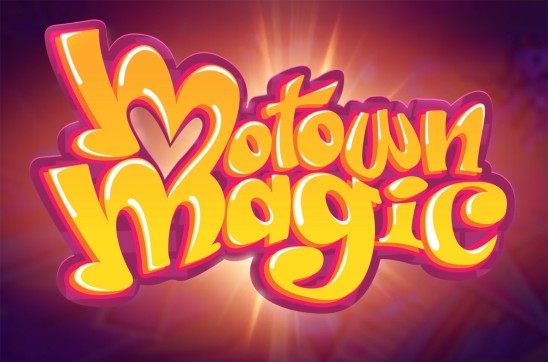 Very few record companies had the impact that Motown as had. Over the years, we had watched as artist after artist attempted to cover songs from the Motown cannon to varying levels of success, with few of them actually coming close to the level of artistic integrity of the original. So, where did the magic come from?

Some have opined that it was the studio, only to have artist after artist try to record there with little success. Others claimed it was their record producers, only to use one of those men to produce an album with little success. And artist after artist attempted writing sessions with some of the big songwriters of the day, only to leave the sessions stymied. So, what was it? 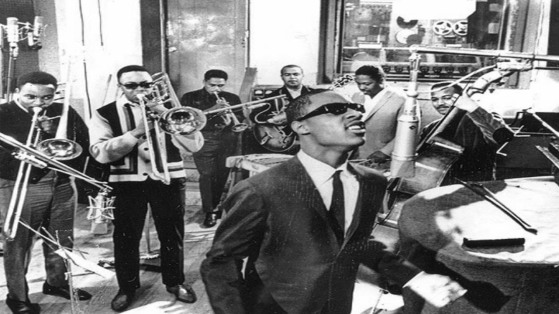 If you have watched the excellent-though-dated documentary Standing in the Shadows of Motown, you probably know the answer. You see, back in the post-World War II years, there was a migration of poor blacks and whites from the South to Detroit in search of jobs in the automobile factories there. Of course, when a huge influx of people enters an area, so does an influx in musical talent. So, when Barry Gordy Jr. decided to start his own record label, he went in search of the best musicians in the area to become his “house” band. These men were seasoned veterans of the Detroit blues and jazz scenes and were all virtuosos at their craft. The beautiful thing was that they were both black and white musicians who appreciated each other not only for their musical talents but for each other. For some reason, these men, who became known as “The Funk Brothers,” had a chemistry that extended beyond the studio, regardless of the color of their skin. And, they brought a spirituality to their sessions by praying before each one.

No, it wasn’t just the studio or songwriters or producers or songs, it was the musicians who brought it all to life that made Motown special. It was the Funk Brothers. And, this is true of all the great recording studios throughout the history of rock and roll. From Stax to Atlantic to LA to Muscle Shoals, all of the big successful recording studios and record labels of this era had crack studio bands with great chemistry. And the Funk Brothers, in my humble opinion, were the greatest of them all. That is why I have been proposing for the better part of a decade that the whole group known as the Funk Brothers be inducted into the Rock & Roll Hall of Fame. 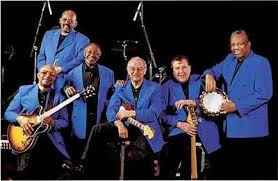 You know that The Temptations, The Supremes, Marvin Gaye, Stevie Wonder, Four Tops and all the rest were unbelievably talented vocalists, and in the case of Gaye and Wonder, talented musicians in their own right. But it was the Funk Brothers who made those songs jump from the speakers. Those guys played uncredited on more hits than Elvis, The Beatles and The Rolling Stones combined. Yet, few know about them.

So, the next time you have a hankering for some Motown music and begin to listen to the music on your prefer mode of audio entertainment, remember that the music of this fabled label was arranged and played by some of the most incredibly talented musicians ever collected in one room. And they like to call themselves the Funk Brothers. 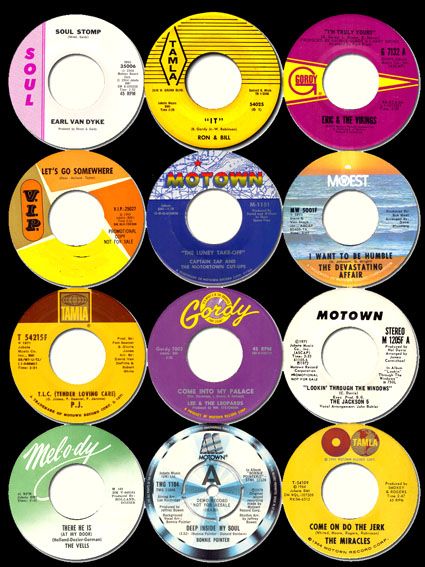 So, let’s take at look at the work of the Funk Brothers, who can be found on all the classic music recorded before 1971. By 1972, Motown had left behind Detroit for the glitz of Los Angeles. Not only did Motown abandon Detroit upon their move, they abandoned their crack coterie of blues/jazz/R&B/funk players collectively known as The Funk Brothers.

Now, for the countdown. 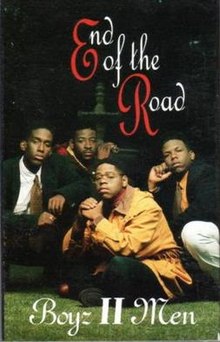 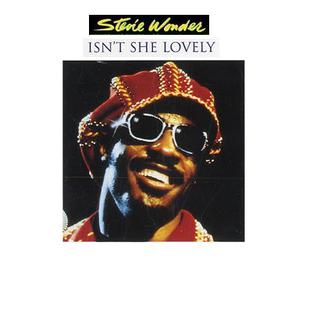 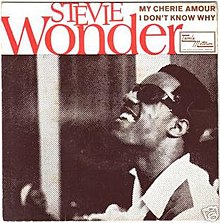 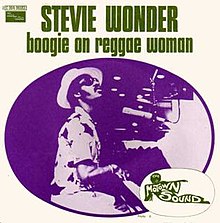 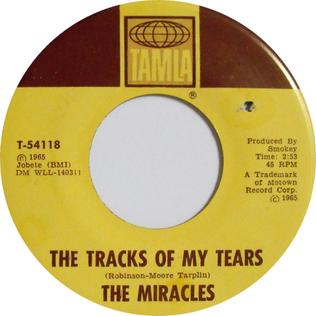 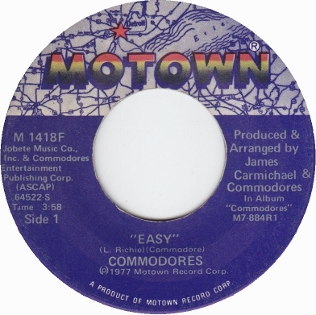 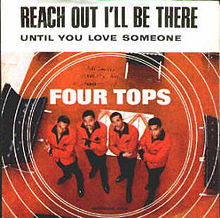 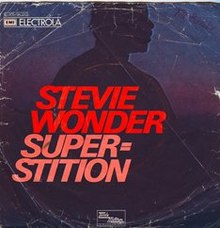 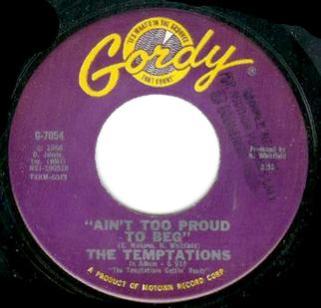 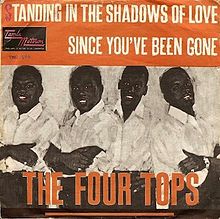 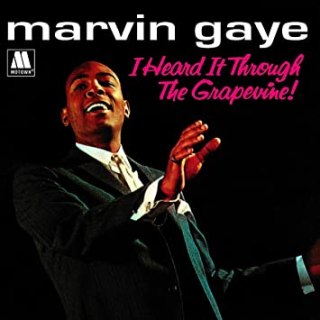