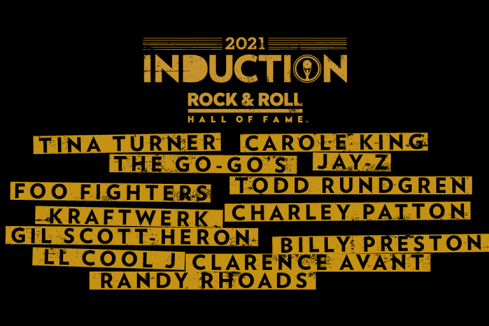 Let’s just say I would have won a Most Valuable Player Award. Yesterday, I predicted that the Performers who would be in the Class of 2021 to be inducted into the Rock & Roll Hall of Fame would be Foo Fighters, The Go-Go’s, Iron Maiden, Jay-Z, Carole King and Tina Turner, with Todd Rundgren getting the Musical Excellence nod. Well, out of my seven, six of them are being inducted as Performers, with Iron Maiden curiously being left on the outside. Unfortunately, Maiden’s denial might be a sign that metal artist are going to have a very difficult time getting inducted, which is a shame. But, the whole divide on metal and alternative music from the 80s and 90s are topics are another day, since Devo was left out for a second time. The induction ceremony will take place in the Hall’s hometown of Cleveland, Ohio, on October 30, 2021 at 8:30 pm at Rocket Mortgage Fieldhouse. Tickets are available from the usual suspects.

So, finally, we have a relatively large class, but one class does NOT clear out such a large logjam of artists awaiting induction. And now, here is the Induction Class of 2021. 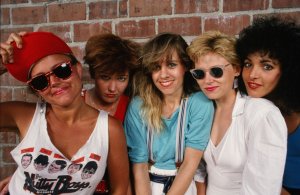 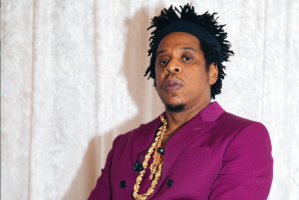 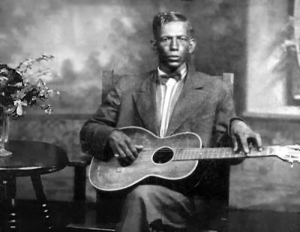 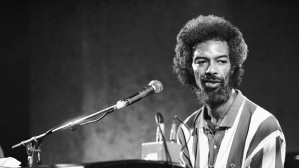 Early Influences: Kraftwerk (the German synthesizer innovators are FINALLY being inducted!), Charley Patton (“Father of the Delta Blues,” a multi-racial early influence who is cited by musicologists as one of the most important artists of the 20th Century, as well as its most musically diverse) and jazz great, hip hop pioneer and political activist Gil Scott-Heron (another artist who is well-deserving of this honor).

Musical Excellence: This award is given to artists, performers, songwriters and other creative types for their contributions. This year, LL Cool J, Billy Preston (solo work AND session work, especially with The Beatles) and former Ozzy Osbourne guitarist, the late Randy Rhoads. 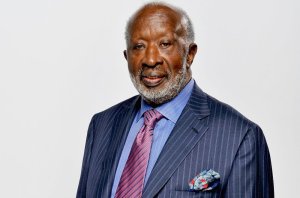 Ahmet Ertegun Award: This award is given to those who are non-performer industry professionals who have spent their careers supporting those artists who have changed the course of musical history. This year’s honoree is referred to as “The Black Godfather” (watch the excellent Netflix documentary to learn more about the man) since he has played a role in the success of nearly every black artist and entertainer who has made it big, Clarence Avant.

Overall, this is a more diverse class than most of them have been lately. I would still love to see more women and more artists of color being inducted, but this is a solid start. I would love to see the day when the great bassist Carol Kaye of the L.A. coterie of session musicians known as The Wrecking Crew is given the Musical Excellence honor. Additionally, I long for the day when Sugar Hill Records founder and chairperson Sylvia Robinson is given the Ahmet Ertegun Award for her role in putting hip hop in the mainstream. And, my female list can go on for days.

Likewise, I would love to see both artists of color and those whose success did not rely upon North Americans to determine their importance. Latin artists like War, Selena and Los Lobos, African artist such as Fela Kuti and Ladysmith Black Mambazo, and European-focused artists like Paul Weller (and his bands The Jam and The Style Council), along with many Britpop bands of the 90s and the transcendent Kylie Minogue, all deserve recognition for their work, along with so many others. And, don’t get me started on the Early Influences the Hall has been dragging their feet on. Finally, there DOES seem to be a bias against metal, alternative, pop and progressive rock, so those artists are under-represented.

As you probably ascertain, I could drone on and on ad nauseum. But, I won’t! For today is a celebration of this baker’s dozen of people who exerted lasting influence on the music we love and enjoy today. Congratulations to the whole Class of 2021! You all deserve this honor. And, to my favorites like Devo, Paul Weller and his bands, Soundgarden, Weezer, Pat Benatar, Rage Against the Machine, Duran Duran, The B-52’s, The Replacements, Hüsker Dü/Sugar/Bob Mould, Pixies. XTC, The Time, Rick James and all the others that I have argued for in the past and will continue to argue for in the future, cheers to you all because you should be inducted as well.