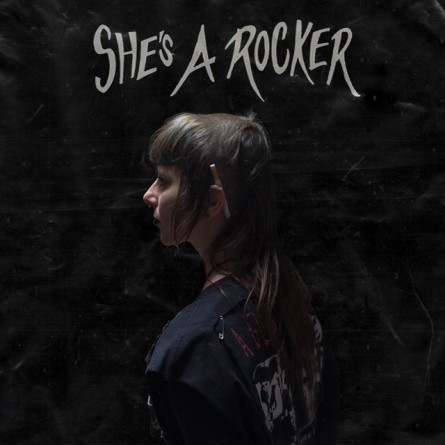 I suspect we will hear which artists made the Rock & Roll Hall of Fame Nominating Committee’s list of nominees for possible induction later this year. As a matter of fact, it may even be tomorrow. Since the Class of 2021 had more women and minorities inducted than most of the other past classes, especially in recent years, it makes one hope that we will see more of the same trends this year. After all, John Sykes, who once was a big name with MTV, witnessed his career and power explode after his network began playing the videos of all races of artists.

In the recent past, I made a list of worthy women for induction into the RRHOF. And since we have had Carole King, Tina Turner, The Go-Go’s, among others, inducted, I felt it was a good time to make my updated list the 100 Important Women in Rock History Who Should Be Inducted into the Rock & Roll Hall of Fame. This four-day blog entry should definitely spark some discussion. (I will break into my series to bring you up-to-date analysis of the Committee’s list when it is released (actually, tomorrow’s date of 2/2/22 is up on the Hall’s website currently). Stay tuned! 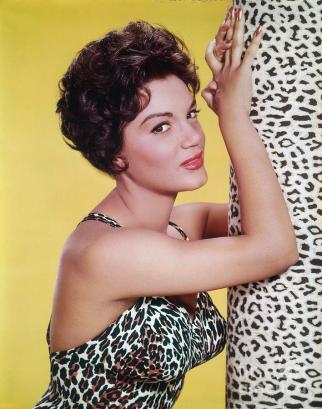 100. Connie Francis. Ms. Francis was the biggest selling female artist during the Fifties, so why not give her an induction for Musical Excellence? Best Song: “Everybody’s Somebody’s Fool”

99. Celine Dion. Just like Connie Francis, I really am ambivalent about Celine’s prospects for induction. However, she is one of the divas of the Nineties. Best song: “Because You Loved Me”

98. Barbra Streisand. Here’s the third of the divas that are borderline acts for induction. But, if the Hall is indeed a living and breathing institution about music, then perhaps the diva of all diva, Bah-bra must have a place. Best song: “A Woman in Love”

97. Buffy Sainte-Marie. This folkie was one of the originals in the Village that spawned Dylan, Baez, etc. Best song: “Soldier Blue”

96. Astrud Gilberto. This jazz chanteuse lent her sultry vocals to many jazz hits of the 60s. Best song: “The Girl from Ipanema”

95. Bette Midler. Before Midler became an Oscar-nominated actress, she was one of the more popular artists in the NYC underground of the 70s. Best song: “The Rose”

94. Suzanne Vega. Vega spearheaded something of a neo-folkie scene in the mid-80s. Best song: “Luka”

93. Sheila E. Arguably she was Prince’s most successful protégé while holding done the drums and percussion in his second high profile band. Best song: “The Glamorous Life”

92. Fairport Convention (singer Sandy Denny). This English folk rock band was more of a UK phenomenon, but their influence, especially on Led Zeppelin III, was all over the British rock scene. Best song: “Who Knows Where the Time Goes?”

90. Janis Martin. She was marketed as the female Elvis for her similarities in her musical sound. Too bad she ran into so much chauvinism in the 50s. Best song: “Drugstore Rock ‘n’ Roll”

89. Julie London. Since Lana Del Rey has burst onto the scene a decade ago, music critics have been re-evaluating the music of Ms. London. After all, she invented the whole musical noir genre that Del Rey has been mining. Best song: “Cry Me a River”

88. Shonen Knife. Wanna know where the whole pop punk thing of the 90s began, look no further than these Japanese ladies. Back in the 80s, they were combining the great bubblegum sounds of the late-60s and early-70s with the rawking roll of early Ramones. Best song: “Twist Barbie”

87. Björk. This daring Icelander hit the alternative rock scene back in the mid-80s as the vocalist for the great underground band Sugarcubes. By the 90s, she went solo and completely cut loose while creating music by dabbling in all types of genres. Best song: “Hyperballad”

86. Anita Baker. In the aftermath of Whitney Houston’s and Sade’s simultaneous successes in the 80s, American R&B continued to move into that Quiet Storm realm that Luther Vandross and Freddie Jackson were dominating. Enter Anita Baker and her smooth, throaty vocals that captured the world. Best song: “Sweet Love” 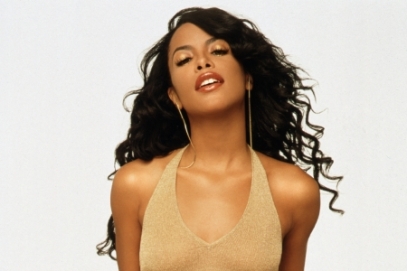 85. Aaliyah. Once the protégé of convicted child molester R. Kelly, Aaliyah was just beginning to discover her own voice in her early 20s when she tragically died. We’ll never know what she would have become, but the music she left behind was awfully seductive. Best song: “Try Again”

83. Robyn. She began her career as yet-another-disposable-dancefloor-queen only to develop into one of the most creative forces in the post-Donna Summer/Madonna disco world. Best song: “Show Me Love”

82. Bananarama. They wanted to be a white English version of the Supremes. What they ended up being was the savior of the girl group in the disguise of new wave sexpots. Best song: “Robert De Niro’s Waiting”

81. 10, 000 Maniacs (vocalist Natalie Merchant). After the initial commercial success of R.E.M., record companies began to scour college towns throughout the States searching for other bands that mixed literary lyrics and folk-rock music. This band was the best of the second wave of post-R.E.M. college rock. Best song: “Like the Weather”

80. Vixen. You would have thought that hair metal would have brought out more female musicians since the young ladies all ready knew about big hair. Unfortunately, the bands we did get were nowhere near as talented as Vixen. These women could give any of the male-based bands a run for their money. Best song: “Edge of a Broken Heart”

79. Roseanne Cash. The daughter of the Man in Black Johnny Cash is a force to be reckoned with all by herself. She alone made brought her namesake’s badass toughness into the feminine world. And music changed for the better because of Roseanne. Best song: “Seven Year Ache”

78. Tammi Terrell. She was one of Motown’s up-and-coming queens. Initially, Ms. Terrell was a duet partner of Marvin Gaye, as the duo had several hit songs. Motown was just beginning to move Terrell into solo success when she collapsed in the arms of Gaye while performing in a concert. Tammi had an aneurism and later passed away. So, we will never really know if her solo success could have matched her enormous talent. Best song: “Ain’t No Mountain High Enough” – with Marvin Gaye

77. Tanya Tucker. She burst onto the country scene as a teen in the 70s, as if she was paving the way for the upcoming Outlaw Movement. Her early records continue to influence young country artists over the half-century since her debut. Best song: “Lizzie and the Rain Man”

76. Fanny. These ladies were the first all-female band to play their own instruments and write their own songs. They blazed the trail for The Runaways, The Go-Go’s, The Bangles, Vixen and all of the other all-female bands who followed. Best song: “Butter Boy”