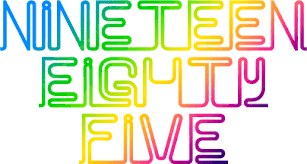 Before doing a rewind to 1985, let’s take a quick look at my life during the past week. Basically, you can boil it all down to a single important action: Shingles vaccine #2. A week ago, I got my shot. Now, I’m 59, so my age says that my immune system is slowing down. Fine, I guess. But, when you throw in my chronic back pain and spasms issues, well, it seems as though my immune system now mores at a more glacial pace with a greater whiplash effect. Of course, my limited medical and microbiology training was searching for side effects during the rest of the week. What I never expected was that my body decided to wait until Saturday (of course!) to kick in with every ounce of response.

Actually, I guess the response began Friday night when I felt abnormally tired. Then, I slept from 10 pm to 8 am, got up for an hour and went back to bed, until 2 pm! Of course, when I awoke, my “calor” system (heat) was in full force, resulting in a sweaty wardrobe change (I’m still an athletic wear type of guy), then back to sleep for another two hours, at which time I forced my sorry butt out of bed and into my chair. Unfortunately, my malaise meant I was going to miss yet another family function to eat dinner, mingle with my boys and their families and, or course, watch the NCAA Men’s Basketball Final Four games. Instead, I got the privilege of sleeping in my recliner through the first half of the first game. And when I awoke, I now had cold-like symptoms, which lasted until midnight.

When I awoke on Sunday morning, I was fine. Very drained, but fine. And now, I have built a better immune response to the chickenpox virus which cause Shingles, which I NEVER want to get. I’ve witnessed way too many people suffering from it to ever want a case of that. So, I will take my Saturday over Shingles any time. Which leads me to announce that I will be getting my fourth COVID vaccine within the next month, so I will probably be looking at another wasted day like this past Saturday. But, in my medically-trained mind, one uncomfortable day is better than a week in the ICU from which I may never leave alive. Nope, give me a shot and let me suffer for 24 hours for the ability to fight off a more severe infection. If I were healthy, as my wife is, I wouldn’t have even had as bad of a day as I did. No, she had to take an hour nap break from watching Bridgerton for her suffering from her second COVID booster, poor baby!

Now, none of that crap has anything to do with 1985, except I did say “my wife.” We got married in early 1985, having known each other a whopping 8 months. Of course, we were blessed with a son in July of that year, a very healthy nearly 8-pound “premature” baby. No, he really wasn’t a preemie, we just say that sarcastically. Hell, we’ve stayed married for 37 years, and it was not been easy. But, we continue to half-ass our way through life. And, considering that a few former “friends” and frat “brothers” tried to talk my wife into NOT marrying me, well those guys have all had to eat crow. Funny, about half of them have been divorced at least once. I guess my wife didn’t buy their expertise about me. Anyway, the old burning competitor in me has told them all to “F@*k off!” many times.

So, the music of 1985 was not as deep as the three previous years. However, the music at the top of my list has stood up pretty well over the decades. While Top 40 music was becoming pretty sterile sounding, some of the finest music was not being heard by the masses as both radio AND MTV were relegating artists like Hüsker Dü and the Replacements to the underground. Yet, for all my perceived musical slights, a few artists began to make some commercial headway.

First, English chanteuse Kate Bush finally got an American Top 40 hit with her sublime “Running Up That Hill” from her classic Hounds of Love LP. Next, John Mellencamp, then still using that Cougar moniker as a middle name, was in the middle of a terrific run of a trilogy of albums and becoming the voice of middle America that he seemed destined to become. Arising from the wreckage of one of my all-time favorite bands, Sting released a stellar debut solo album. And, taking its cue from the English fundraising and awareness-garnering collection of English pop stars called Band Aid, came the American version of USA for Africa with “We Are the World.”

But, I personally was all about the music that was for the biggest part being ignored. In addition to the aforementioned artists, I was all about still-underground bands such as R.E.M., The Smiths, New Order, The Jesus and Mary Chain and The Cure. This was a great moment in music where the post-punk and new wave scenes were morphing into something that would initially be called college rock, then as the Nineties approached, modern or alternative rock. All were stupid names that Boomers coined in order to separate the new sounds appealing to Generation X from the so-called “classic” sounds that were from the Sixties and Seventies and those created that did not sound as foreign to their ears in the Eighties. All of that stuff began to be immediately marketed as “Classic Rock,” an obvious ploy to make a nod toward the stupidity of the year’s largest marketing disaster known as “New Coke.”

So, in an effort to keep the nation’s largest population segment’s money rolling in, Boomers were marketed that the best music was made by their generation, while anything new was never going to be able to hold its own over time. And, thus, the radio cleavage of music continued to the point where no one wants “Rock” music tainted by anything that doesn’t resemble the music developed in the Sixties to fall outside of that limited definition. But, that it a theme for another time.

Perhaps the biggest pop cultural milestone took place on the very day my older son was born, July 13. It was Live Aid, a single day musical event that alternated acts in London’s Wembley Stadium with those in Philadelphia’s JFK Stadium connected via a new technology called satellite television and beamed across the world reaching an estimated audience of over one billion people. This event was the culmination of Bob Geldof’s vision to feed starving people in Africa on a herculean scale. Naïve, yes. Short-lived, unfortunately again, yes. But, for one day in 1985, the world actually acted as one, minus the cynics of course.

In retrospect, 1985 might mean more to me as a cultural moment of the possibility that music could change the world. Unfortunately, now 37 years later, I see it was one shining example in a world full of brightness on a microscale, and darkness on a macroscale. But, when the music was good that year, it was transcendent. 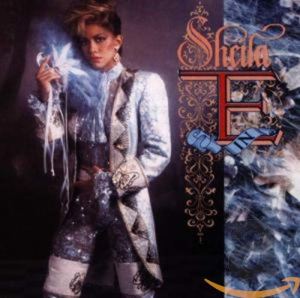 36. The Fall – This Nation’s Saving Grace 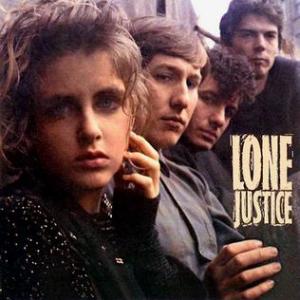 19. The Jesus and Mary Chain – Psychocandy

16. Eurythmics – Be Yourself Tonight 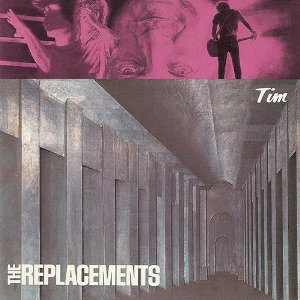 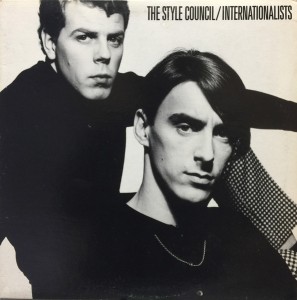 9. R.E.M. – Fables of the Reconstruction 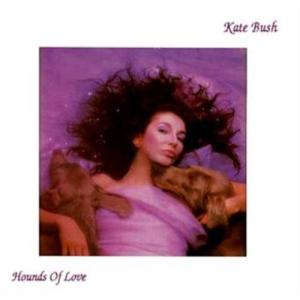 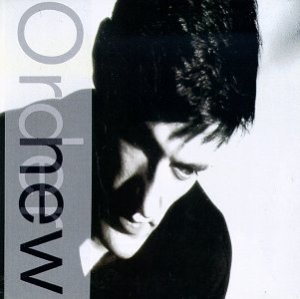 6. Prince & the Revolution – Around the World in a Day

5. Sting – The Dream of the Blue Turtles

4. Tears for Fears – Songs from the Big Chair 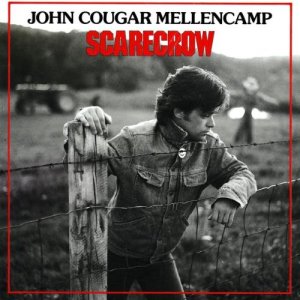