For those of us here in the USA, today is St. Valentine’s Day, a day that cynics claim was created jointly by the floral delivery/candy makers/jewelers/greeting cards companies. Whether you view today’s mini-holiday as the real thing or a ruse, music is a fantastic way to set the mood wherever you and your special other like to spend time together. So, today, may I present to you, My Top 25 Favorite Romantic Songs.

When I was in college, I used to make my frat’s party mixes so I never really had to DJ, leaving free to dance as if I were not in charge of the music. As the parties wound down, I then switched to my trusty mixtapes of “Make Out Music”, which set the mood for those couples still at the house, as well as signalling all pledges that they could leave after they performed a quick after party clean up. The rest? Well, I guess they stuck to the theme of the said mixtape. 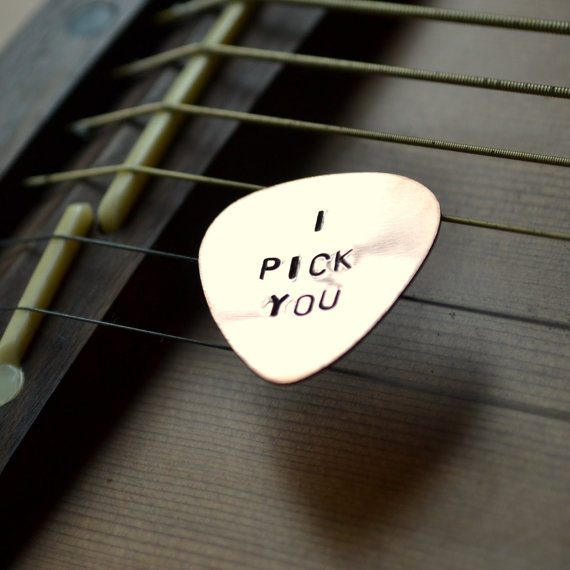 Many of the songs on my list have been tested at my old parties, as well as discovering newer slow songs to which my wife and I will dance. As I have stated in the past, my wife and I love the music of Daryl Hall & John Oates, whose music has played a role in the conception of our two boys…er…grown men. So, I have only included ONE of their songs. My advice is to use their music in moderation, since they seem to have some anti-birth control effects. Besides, variety of music is always best for these playlists. 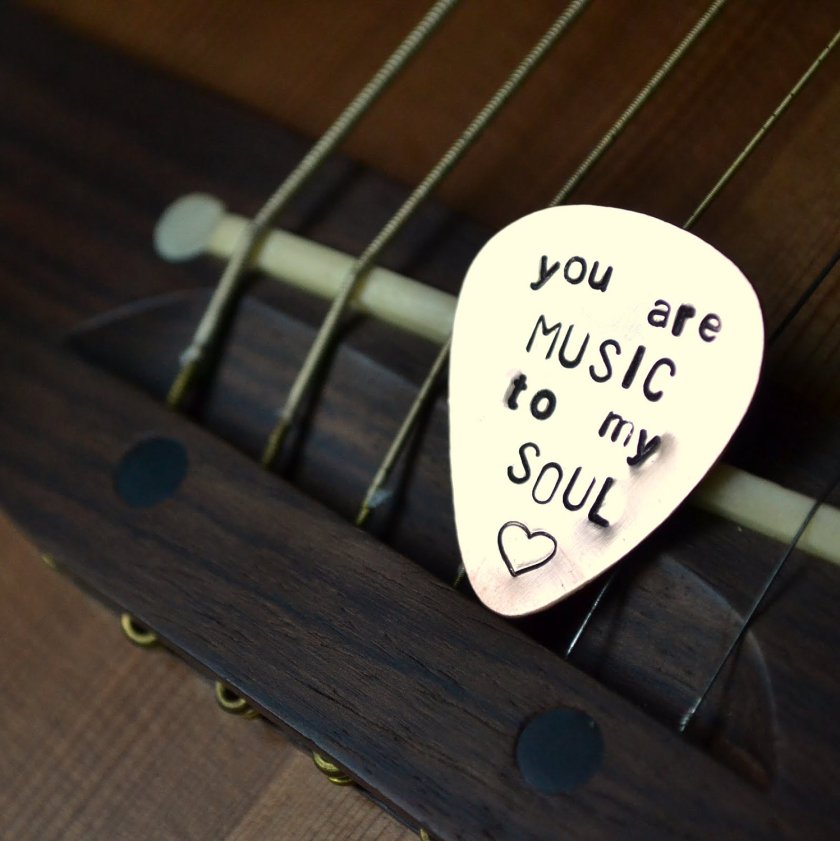 So, with no more further adieu, here is my list of My Top 25 Favorite Romantic Songs for Any Occasion, Including Valentine’s Day. The songs are listed in alphabetic order by artist. Enjoy!

See you all tomorrow!