The double album began in the Sixties when artists, possibly cutting restraints on their muse or overindulging themselves decided upon occasion that they had too much quality material for a single album, so they decide to write a few more songs so they can release a double album. Bob Dylan and The Beatles both released these creatures upon the public to great fanfare and acclaim. So, in the aftermath, artists of varying talent levels began to release multi-album collections on an unsuspecting public. Yet for every terrific triple album set such as George Harrison’s All Things Must Pass, there are some real clunkers. Sometimes, these artists must realize they are their best editors, since there was probably a terrific single album sitting on the four sides of that double album your favorite artist released. But, when an artist is on a hot streak in the songwriting, these double albums can be magical, like The Beatles’ White Album, officially known as The Beatles. For that album, each side was given to a member of the Beatles to fill. So, it worked because that band had three terrific songwriters who each wrote their own side, in addition to helping Ringo with his. 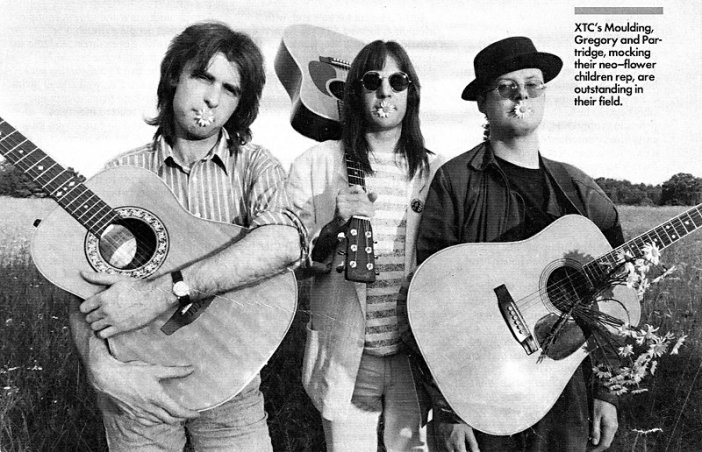 Now, in the Eighties, since initially musicians were embracing a type of minimalism in their music, so double albums were considered to be the medium of dinosaurs, such as Led Zeppelin’s Physical Graffiti. However, some of the greatest albums of the Eighties WERE double albums. First, there were London Calling by The Clash and The Wall by Pink Floyd. After that, some of the more memorable double albums of all-time, such as Prince’s 1999 and Sign ‘O’ the Times, The River by Bruce Springsteen, Hüsker Dü’s punk tour-de-force Zen Arcade, among other great double releases. 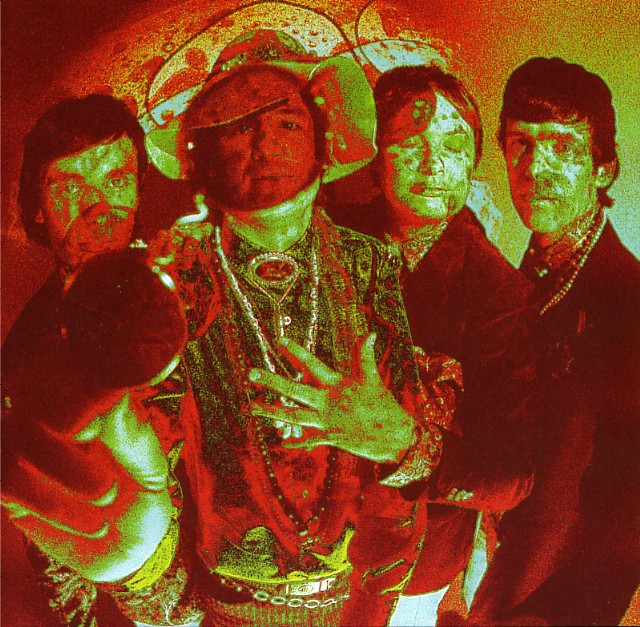 However, there is an Eighties artist who released two double albums during the decade, along with an EP and an album of material under one pseudonym in addition to another single under another pseudonym. Of course, I am talking about the terrific XTC, who released English Settlement in 1982 and Oranges & Lemons in 1989, while recording under the pseudonyms of The Dukes of Stratosphear and The Three Wisemen.

When XTC first hit the scene, they did so with an album full of herky-jerky punk-influenced, nearly new wave-ish, post-punk sounds but evolved into a band that played not so much power pop but more of a sophisticated take on pop/rock that recalls The Beatles’ Rubber Soul and Revolver albums, along with the Beach Boys’ Pet Sounds, all of which are loved for their more adult-sounding music and lyrics. Then, throw in the influences of contemporaries Elvis Costello and Squeeze, and you will get a much better idea of their pop sounds being not so much oriented for kids but adults who still love a great melody. 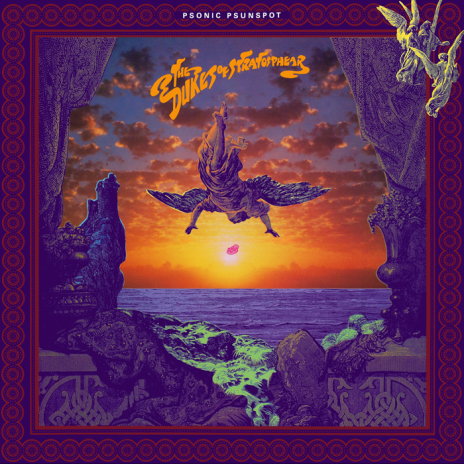 So, imagine my excitement at the end of February 1989 when I waltzed into the local record store and discovered that XTC had released a new album, that was actually a double album! Well, I grabbed my copy off the wall display, paid for it, hopped in my car and raced home to listen to this new album. The reason I was so excited was that I felt I was living through this band’s most fertile period of creativity, as they had released their own classic album Skylarking, along with The Dukes of Stratosphears’ EP and album. All of those releases are now critically-acclaimed.

Which brings us up to 1989, and the first playing of XTC’s new album Oranges & Lemons. Immediately, as the first song, “Garden of Earthly Delights,” I realized XTC was taking the lyrical content of Skylarking and allowing some of the sonic textures that their counterparts, The Dukes of Stratosphear, would use, making this song some sort of amalgamation of their two identities in this one song. The song has the pastoral feel of Skylarking with some of the Middle Eastern flourishes one would hear The Dukes, or even Led Zeppelin, would play. 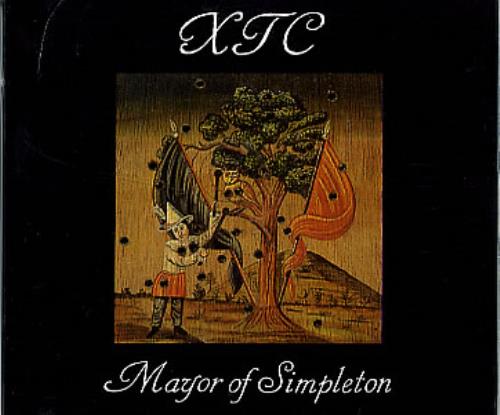 The next two songs on Side 1 were the two most famous songs on the album. The first one, another song written by singer/guitarist Andy Partridge, was “Mayor of Simpleton,” a nice view into modern family life of the time. This song reached #1 on the Modern Rock Chart that tends to be held up as the example of XTC’s psychedelic phase. 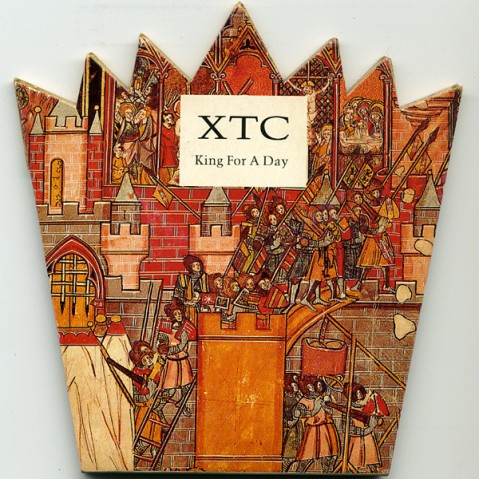 After “Mayor,” was the other “hit” song on this album, “King for a Day,” which was written by bassist Colin Moulding, which gave counterpoint to Partridge’s view of English family life. When XTC was at their best, both songwriters were creating some of their finest work, with Moulding’s guarded optimism balancing Partridge’s darker point-of-view. Unfortunately, when Side 1 ends, the album begins to run out of steam. Which brings us to the old cliché that within these four sides, there is great single album’s worth of songs that would have kept the rest of the album from meandering.

Yet, maybe the meandering is the point. Life does tend to meander from time to time, though it seems to do that more when you are younger. Still, life does meander. And, Partridge and Moulding are trying to show how life is a bunch of oranges and lemons. And that we as individuals are judged by our peers as to how we do deal with those oranges and lemons in our lives. And, when you listen to the album in that manner, Oranges & Lemons opens up and blooms, showing us the beauty which lies within the four sides of vinyl. Unfortunately, there really are not any more potential hit songs, which is how albums are often judged.

Still, if you enjoy laidback, sophisticated sounding pop music, then Oranges & Lemons is a great album and worthy of the praise heaped upon it on its release. However, if you view albums not as cohesive statements but as collections of hit singles, as is the current opinion of albums, then stay away from this album because you will NOT get your sugary pop hit here. This is an album for great rock-loving adults. And, maybe, that’s the way we should view all of our favorite music.