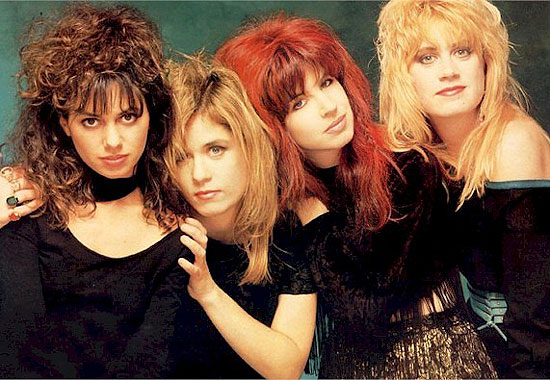 Remember the catchphrase from the movie Splash? You know, Tom Hanks goes around saying, “What a week I’m having!” Back in college, after seeing that movie, my friends and I went around using that line…quite a bit. I mean, for a year, we totally ran it into the ground. Well, I’m bringing it back for this week, because my younger son, known to y’all as #2, is finally marrying the love of his life, whom has has dated since the end of their freshman year in HIGH SCHOOL, some 13 YEARS ago. The whole world knew these two were meant for each other, but much growing up had to be made. But, now, the two of them are in a perfect place in their lives for this union to finally happen. And, now the pressure is on to pull this thing off! Needless to say, “What a week I’m having!” 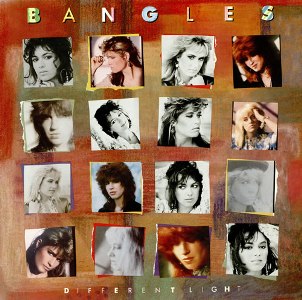 So, fortunately for me, when the going gets stressful for the women in my life over the whole wedding weekend, I find peace of mind here in the Music Room, amidst my music, magazines, books, posters and memorabilia. As I try to write a speech for the rehearsal dinner, I decided to write one more blog entry this week (at least?), in an attempt to fight through a little writer’s block. So, that’s right, this blog is NOT my first priority. However, as I was attempting to escape some minor issues with guest seating at the reception, I put on some Bangles and my day was changed for the better. I never realize how the FAB FOUR of my Eighties could totally change my attitude. Especially, the band’s amazing vocal harmonies. No other band, in any genre, could touch these ladies in that department. But, when I played their 1986 commercial breakthrough Different Light, and masterpiece in my humble opinion, I was blown away by their playing. They truly were, and continue to be, the whole package: terrific musicians, outstanding vocalists, great songwriters and flat-out the most beautiful foursome in music. 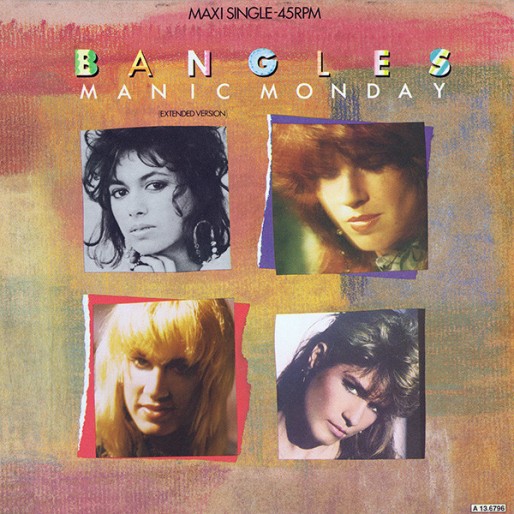 Originally, the band was envisioned as being like the Beatles in that each band member would have a distinct personality with her own vocal sound and musical influences. And, in that regard, the band succeeded. The problem was apparently the producer of Different Light, David Kahne, did not care for drummer Debbi Peterson’s vocals and attempted to push vocals down in the mix. That’s why Debbi really did not have a song to sing on the album. Still, Kahne responded by making the band sound as tough as they do live. From the moment of the opening tune, the Prince-penned (under his latest pseudonym of choice Christopher) “Manic Monday,” you got the feeling that this band was reaching their peak as musicians and a band, as bassist Michael Steele, the former member of The Runaways, had just joined the band prior to the recording of the full debut album, 1984’s All Over the Place. Sure, the debut was rawer, but the band sounded much tighter and their songwriting much more mature and confident on Different Light.

For better or worse, the album has become known for the number one hit song of 1987, the novelty-ish “Walk like an Egyptian,” which is a fun song but unfairly makes people think the band is very one dimensional. However, songs like “Walking Down Your Street,” “Standing in Your Hallway” and the sublime “If She Knew What She Wants,” make the case for The Bangles to be future inductees into the Rock & Roll Hall of Fame, let alone the rest of this fantastic sounding album. Plus, the band showed impeccable taste when they covered Big Star’s “September Gurls.” 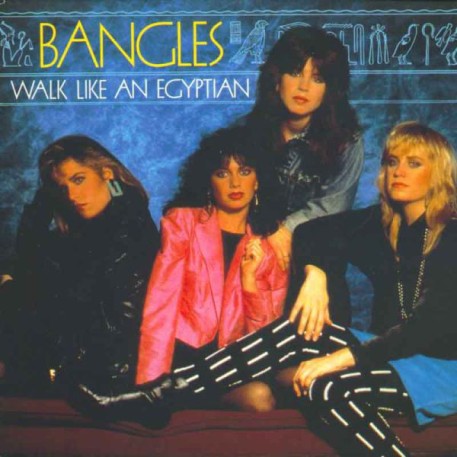 Yet, it is the songs “Return Post” and “Following,” with their moody blues-based sound, display the true depth of this band. I could care less about the image of this band, these songs show just what type of musicians of whom this band consists. One dimensional pop stars do not record these songs. 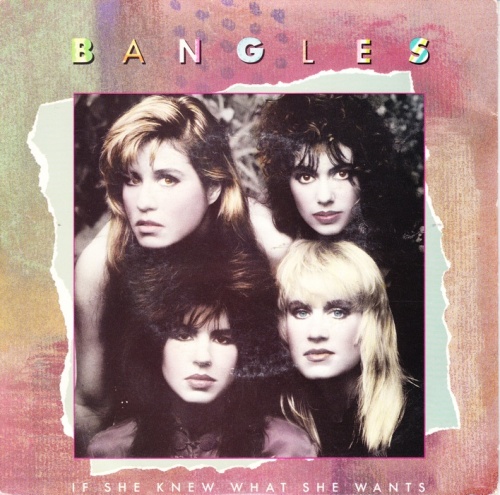 Since those heady days of the mid- to late-Eighties, the Bangles have broken up, reunited, recorded a disappointing Doll Revolution, watched as Michael Steele left the band again, carried on as a trio, recorded the excellent Sweetheart of the Sun and have gone quiet once again. Personally, I hope they are plotting a return soon with some new material. However, they are my age, so I totally get why they might be enjoying some quiet time. Though, my Susanna Hoff fix has been filled by her periodic solo album or duet album of cover songs with fellow power popster Matthew Sweet. As for the Peterson sisters, Debbi and Vickie have remained quiet. The Bangles did do some backing vocals on their touring bassist, Derrick Anderson’s last album which I wrote about back at the end of last year or the beginning of this year. 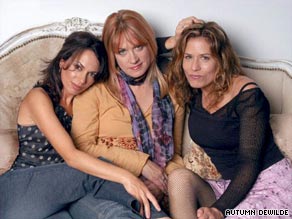 In conclusion, I plead to you to go back to Different Light, quit thinking of it as a vehicle for “Walk like an Egyptian” or a coming out party for guitarist and singer Susanna Hoffs, and just admire the depth of musicianship and love of the Sixties’ Power Pop influences sounds, regardless of the gender of the members of The Bangles. Yes, they are beautiful looking women who play great rock and roll, but stand them up next to the great Power Pop bands of all time and tell me that are not equally as talented! I dare you!

The Bangles are the most underappreciated band of all-time. And, today, I hold up Different Light as my evidence. I rest my case.