Yes, Rock & Roll Hall of Fame, synth-pop artists are important to the development of rock music from the time Can and Neu! plugged in their synthesizers, through Kraftwerk validating this whole Krautrock scene happening in Germany and into the Eighties led by the UK contingent of Depeche Mode, New Order, Eurythmics, The Human League and so many others. I mean, Wake Up Boomers! The synth was the most popular technological development, for better or worse, in the Eighties, as everyone from Prince to ZZ Top, Bruce Springsteen and Tom Petty to Afrika Bambaataa and The KLF, were plugging in and seeing how they could incorporate this futuristic-sounding thing into their music. The synthesizer was so prevalent during the Eighties that even Queen, who used to revel in the fact that they NEVER used synths in the Seventies, submerged themselves completely in the technology that their 1982 album, Hot Space, could never be confused for a synth-pop album. Additionally, alternative bands like R.E.M. and The Smiths made huge influential careers by NOT using the instrument. That’s how ubiquitous the synthesizer was throughout the Eighties.

As I mentioned, one of the best synth-pop artists who were able to transcend the genre was Depeche Mode. When the band burst on the UK scene, their original lineup included one of the most important figure in the whole genre, Vince Clarke, who was the band’s original visionary. However, Clarke left the band just as their first album was catching on with the British public behind the now-famous single “Just Can’t Get Enough.” Clarke would go on to find success first in a duo with Alison Moyet called Yaz (or Yazoo, as they were called here in the States) and then in yet another important duo that remains intact today Erasure. But, the others left behind in Depeche Mode, lead singer Dave Gahan, keyboardist Andy Fletcher and guitarist/keyboardist/vocalist Martin Gore carried on until they added the classically trained keyboardist Alan Wilder. The freshly minted quartet took a little time to adopt a darker vision of their music and image, as the band followed Gahan’s mental struggles as well as the struggles of society’s other outsiders. As their music became more muscular, the band’s popularity soared to the point where they were able to sell-out the L.A.’s Rose Bowl in 1988 for a concert documented in the band’s concert film 101.

Although not the cultural touchstone Depeche Mode once was within the world of alternative music as the Nineties began, they continue to record excellent albums and have hit singles in their native England as well as Europe and most of the rest of the world. On occasion, Depeche Mode will have hits on the US Alternative Rock Charts with their new music. But, the band did not become a commercial force in the United States until 1985, when a song, “People Are People,” released the previous year, finally stormed up our Hot 100, peaking in the Top 20. After that breakthrough, Depeche Mode became a familiar fixture between all the contrived pop music and hair metal of the late-Eighties, with hits such as “Strangelove,” “Never Let Me Down,” “Personal Jesus,” “Enjoy the Silence,” and “I Feel You” were commonly heard on the radio in here in the backwaters of Central Indiana.

In my continuing effort to bring to light some forgotten artists whose resumes deserve more than a cursory glance by the Rock and Roll Hall of Fame nominating and induction committees, I would like to present my 20 favorite songs by Depeche Mode. Buckle up and enjoy the ride! 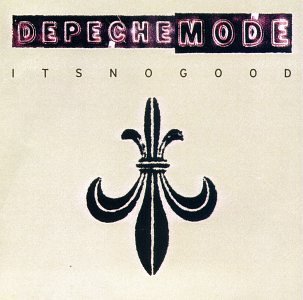 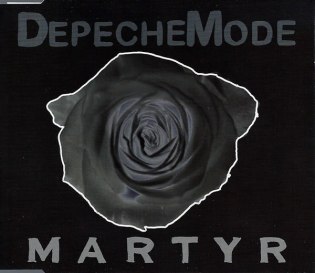 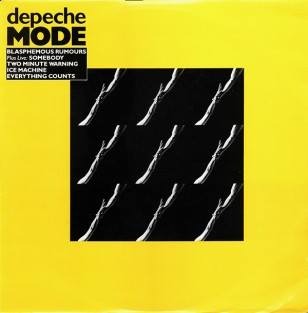 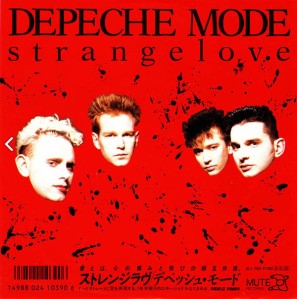 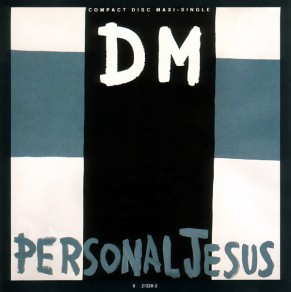 Yes, my Top 20 is fairly predictable, though I was tempted to include their surprisingly sentimental ballad “Somebody.” But, I felt that in order to give the voters in the Hall a great representation of Depeche Mode, I generally stuck with their more popular singles. C’mon voters! It’s time for the music of Gen X to be represented in the Hall more often.