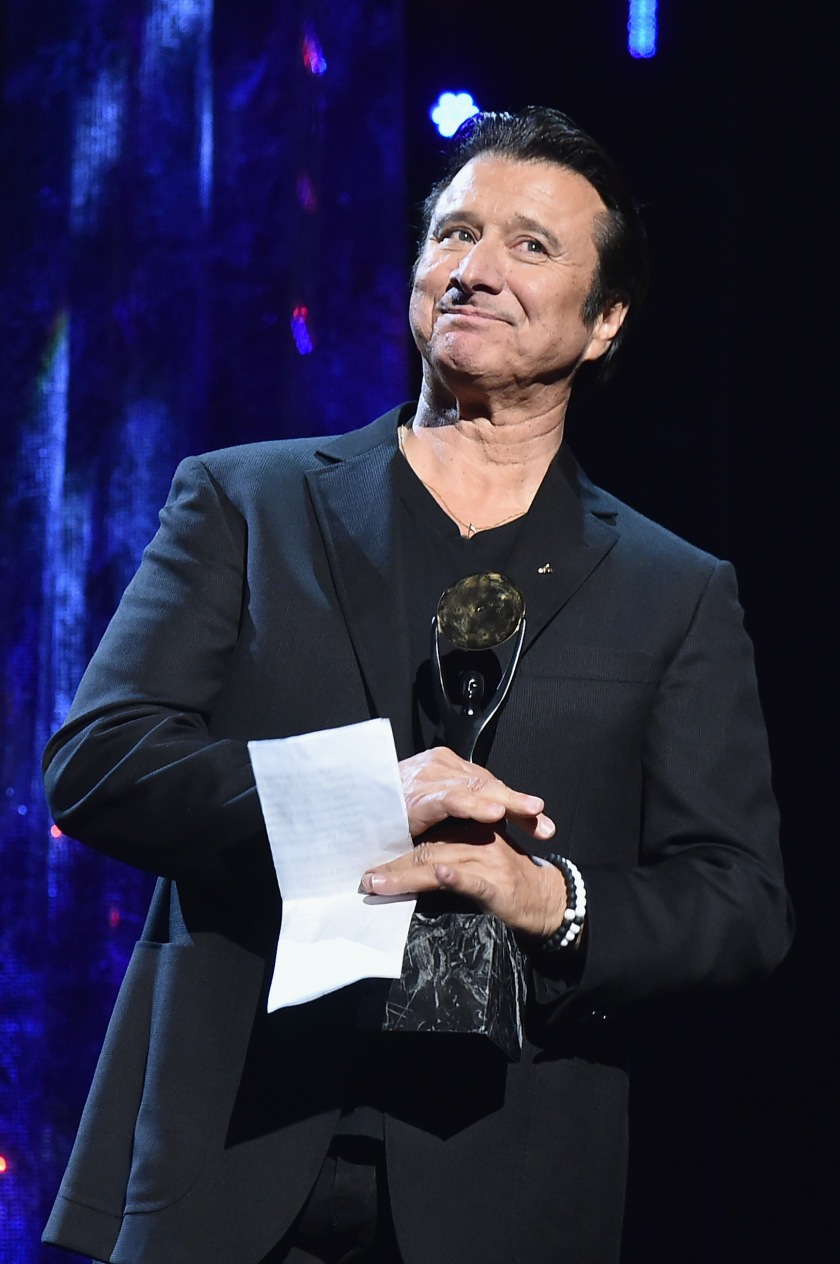 Sometimes, when an artist leaves the spotlight of rock & roll fame, you begin to forget just how good that person was to begin with. And, when that artist takes nearly a quarter of a century to create new music, many have forgotten about his talent altogether. Oh sure, some of his songs are still gathering massive amounts of radio airplay, especially when one of his songs becomes something of a national anthem, you just stop listening to the song. Yes, the millennials kept that song alive after seeing hearing at the end of the Sopranos series finale or watched as the Glee “kids” performed it several times during the course of that show. That song was released shortly after I graduated from HIGH SCHOOL in 1981, it’s popularity really has never waned with the public, although it did only peak at number nine. “Don’t Stop Believin'” has kept Journey afloat for nearly 40 years, as they now have a near-soundalike as their lead singer, but that song has kept original lead singer financially secured with royalties that he was able to walk away from everything in order to find himself. Of course, I am talking about THE voice of Journey, Steve Perry. 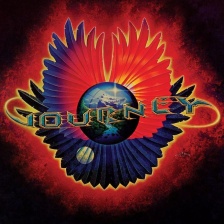 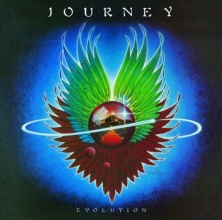 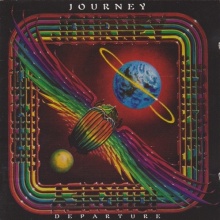 Back in 1976, Journey was playing very competent jazz-fusion rock but sales were eluding the band. Enter singer Steve Perry. From the moment the Sam Cooke fan entered the fray, Journey’s fortunes soared with Perry’s incomparable voice. Their first album together was 1977’s Infinity, which garnered strong sales, and subsequently a strong concert following. More albums followed: Evolution (1979), Departure (1980) and the double-live set Captured (1981). And, along with them came the supporting tours, their audience grew. By 1981, they were quietly beginning to eclipse Styx as my generation’s favorite band. 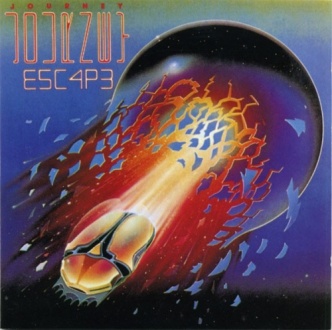 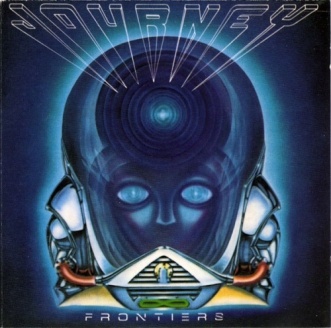 Yet, it was the next two albums that sent Journey’s popularity into places that few artists EVER experience. First, 1981, the band scored a number one album with Escape, and it’s pre-Thriller run of big hits such as the aforementioned anthem “Don’t Stop Believin'”, as well as “Stone in Love” and the Prom ballad of 1982 “Open Arms.” The explosion in popularity was followed in 1983 with the cheesy video-driven Frontier album, which spawned memorable hits like “Faithfully”, “Separate Ways (Worlds Apart)” and “Send Her My Love.” The band toured stadiums, released a coveted pinball machine with their image emblazoned on it, and constant radio play. Then came a small and well-deserved break. 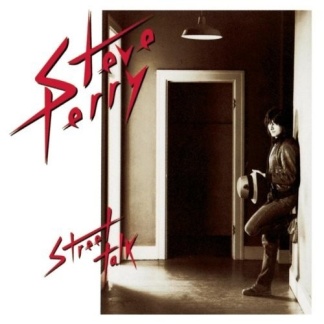 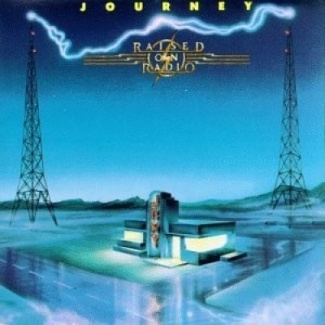 In 1984, Steve Perry released his first solo album, Street Talk, which turned the heat up on the singer. Hits songs were plentiful, especially his fantastic “Oh Sherrie” with its fantastic video parody of the overblown nature of videos at the time. One thing that Perry’s voice has that his replacement in Journey lacks is that touch of soulful emoting that only came from growing up listening to old soul masters, especially his hero Sam Cooke. But, the cracks in the band were forming. Guitarist Neil Schon and keyboardist Jonathan Cain, two-thirds of the writing team in the band, wanted to keep pushing on, while Perry wanted to rest. A compromise was reached, and the band released what I consider to be their most soulful album ever, Raised on Radio, in 1986. The band toured and had a strong year, but not like just three short years before. 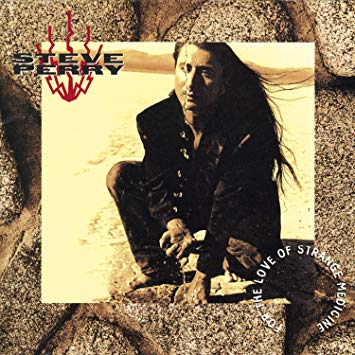 Then came the break. Schon and Cain started a Journey-wannabe group with former Babys lead singer John Waite, and even scored a couple of hits in 1989. But, Perry withdrew. Finally, in 1994, Perry released a tired and weary album of new material to tepid response. That album was For the Love of Strange Medicine. Unfortunately, that music was not the soup of the day, so it died a relatively quick death during the era of grunge and alternative rock. Finally, it seemed as though Perry was done. 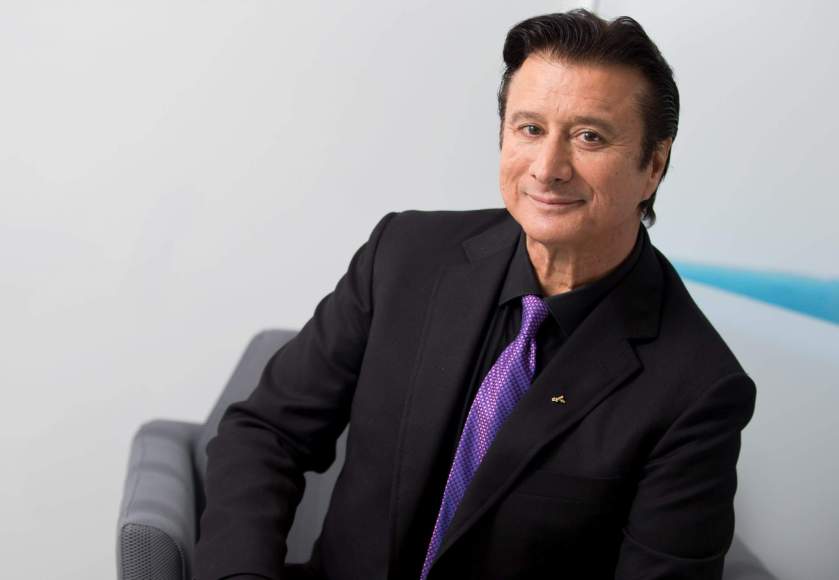 Except, 1998, Journey came knocking again. This time Perry jumped in only for an album, not for a tour. The band recorded their weakest Perry-sang album ever, even though the album sold well. Of course, the band wanted to tour, but Perry couldn’t, as he needed hip replacement surgery. Delays kept piling up until the band and Perry went through a divorce. And Steve Perry, arguably the greatest singer voice of my generation, went quiet. Journey carried on, and Perry went into seclusion. 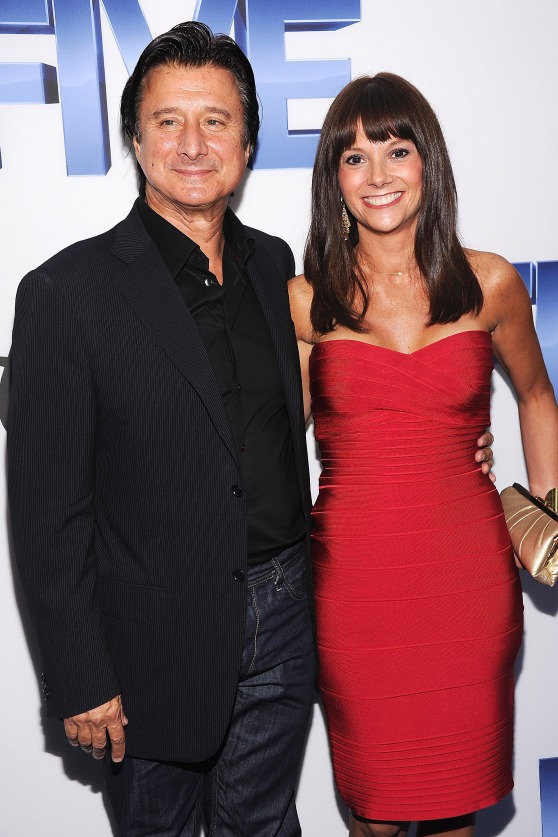 Eventually, Perry was pulled out by his new girlfriend, Kellie Nash. Unfortunately, when the couple met, Nash was suffering from cancer. And, although they spent a short time together, it was a promise that Perry made to Nash as she was dying that he would record new music. Unfortunately, Kellie passed in late 2012, and that’s when Perry began writing again. Then, for the next six years, Perry was in and out of studios, writing songs slowly, until he was happy with his new album, his first in 24 years. The title is Traces. The music is strong, but it is the voice that carries the day. Although he claims to have not sung in a long, long time, his voice sounds just like it did in the Seventies, though he no longer has to soar against the guitar wailing of Schon’s brilliant playing. On Perry’s new album, you can truly appreciate that soulfulness in his voice that you may have forgotten about since the phony lead singer of Journey lacks it. And, it is during those subdued moments in the music when you actually hear the depth of Perry’s voice touching your heart. 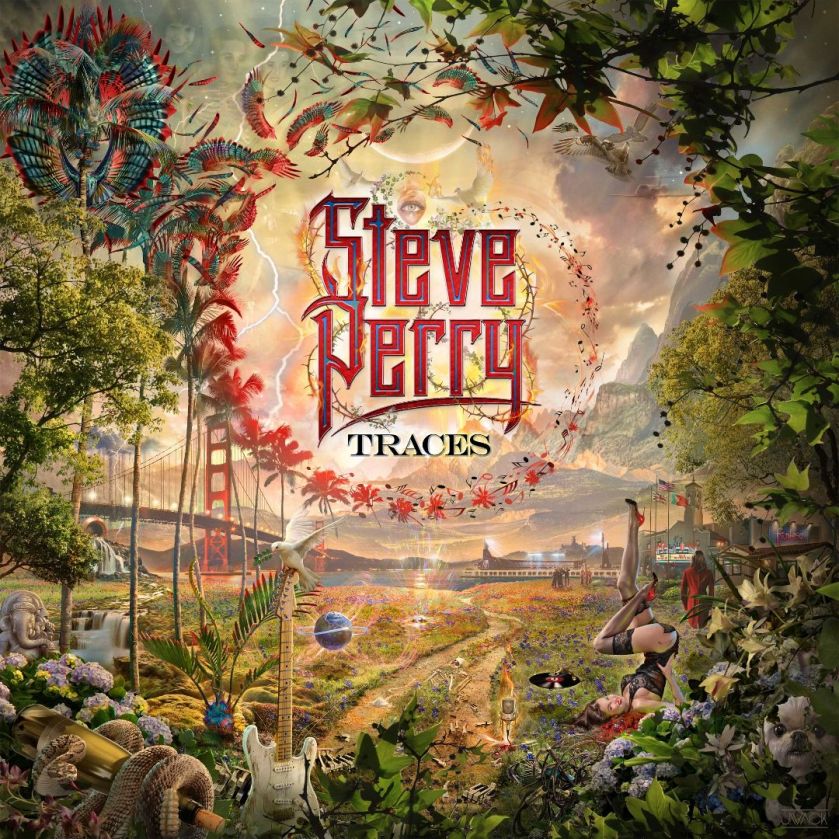 Thank goodness that Steve Perry has released this new album, Traces. Now, everyone can bask in the glory of his magnificent voice within the confines of some of his most brilliant songs he has ever given us. I guess none of us should have ever stopped believing.

3 thoughts on “Forget Journey, Steve Perry’s Back with ‘Traces’”