It’s been almost two-and-a-half years since Prince left us. From December 2015 through December 2017, we lost a ton of rockers, such as George Michael, Lemmy of Motorhead, Glenn Frey and Tom Petty among so many others. There for a while it almost seemed like we were losing one major rock star a month during that time. It was awful, especially for me with George, Tom and Prince. 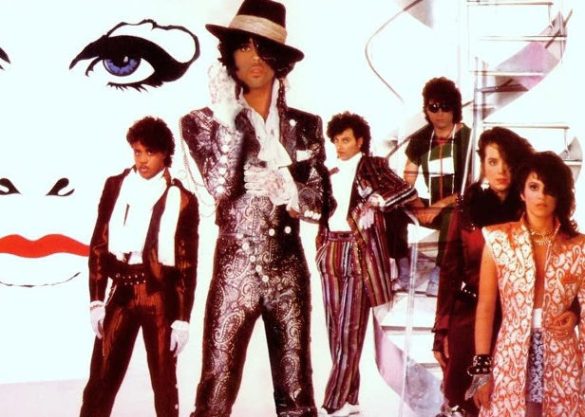 Since Prince’s passing, we have seen much action from his estate. Especially enticing to those of us obsessed with his music is the rumored shelved songs and albums in what is known as The Vault. Thus far, we have been treated with one stunning live album, Piano and a Microphone, a set recorded in 1983 and released last year, in addition to the just-released album of tracks made popular by other artists called Originals. Both are terrific albums, but I am still awaiting either deluxe versions of his classic albums 1999, Around the World in a Day, Parade, Sign “O” the Times, The Black Album and Lovesexy. Not only those, but I am interested in actually getting my hands on the shelved albums like Camille, Dream Factory and his triple oeuvre Crystal Ball, not to be confused with the 1998 triple CD set of outtakes sold by mail order. And, then there’s the cornucopia of material recorded during the Nineties and Aughts. I understand that this takes time, but I am just too excited to hear this music engineered to perfect.

In the meantime, I have assembled a list of my 50 favorite B-sides, one-off singles, unreleased tracks, songs from soundtracks and tribute albums and other tracks that I have uncovered during my personal 40-year journey with Prince’s music. Today, I will give you 21 through 50. Let’s rock this thing! 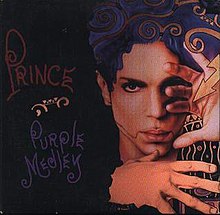