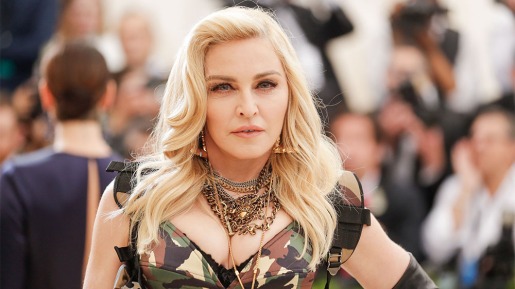 Ever since I first saw her on American Bandstand, I have had a special place set aside for Madonna. Hey, people! I’m a full-blooded male! I remember discussing with my other friends in a bar in the Summer of 1984 about the musical merits of Madonna, and one of my buddies told me I was only hearing her with my groin. And I replied, “No kidding!” Then again, I did love the way she flirted with the camera, much like The Bangles’ Susanna Hoffs would. But, as the years past, Madonna’s artistic stock continued to rise. Now, she is an icon on the level of Cher. And, they are admired for their strength of womanhood and artistic vision with an innate ability to adapt. Hell, we all praise David Bowie for this as a man, why aren’t these two woman beloved in the same manner?

Madonna had me at “Holiday.” That song broke around the time I turned 21 and could legally enter the two dance clubs in Muncie. And, no song, other than those by Prince, Michael Jackson or Rick James could jam a dance floor like Madonna did at the end of 1983 and beyond. Her beats, along with a brilliant use of a high hat that had been neglected by musicians after the disco days, brought dancing to Gen X. Suddenly, girls were dressing like her everywhere. Then, just as the younger kids caught up, many of my peers left her behind, unless they were females or gay. To that crowd, Madonna ruled. And, once again finding myself swimming upstream, I remained a ardent Madonna fan. I continue to this day to anxiously await her new releases, just to see what current sounds she is co-opting. And, even though Lady Gaga has taken Madonna’s place within the hearts of the Millennials, Madonna remains my favorite dance artist. 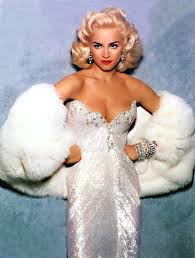 What many forget, or refuse to acknowledge, is that Madonna changed everything for a female artist. Yes, The Runaways, Blondie’s Debbie Harry, Pat Benatar and The Go-Go’s all paved the way for her, but it was Madonna who challenged all the stereotypes of a female musical artist. She was strong, intelligent and in control of her sexuality. She brought a certain male toughness to her image that women before her were afraid to, or discouraged from, exerting. Like she said on Bandstand during that infamous interview with Dick Clark, “I want to rule the world.” And, I would say she did from 1984 through the turn of the century. Now, with nothing more to prove, she can be something of a mother to all the aspiring artists, male or female, wishing to follow her footsteps. Besides Gaga, Madonna has beget Lizzo, Britney, Christina, Gwen, Mika, and countless other artists currently on the scene. 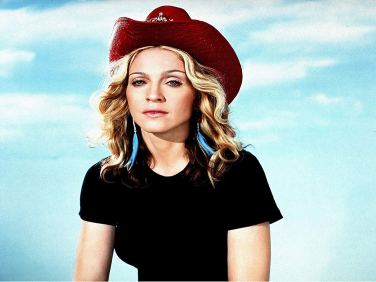 On a personal note, I still have a Madonna picture disc of her first album hanging on a wall in my music room, right next to my Purple Rain picture disc, signifying that fateful year when both Prince and Madonna caused a seismic shift in the musical lives of Gen X. So, a day after paying homage to George Michael, let’s give it up for Madonna with my 40 favorite songs of hers. 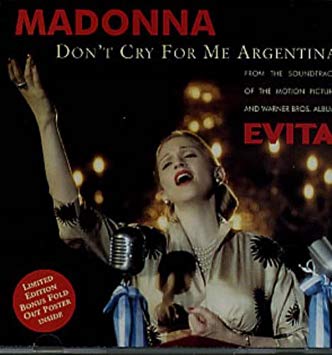 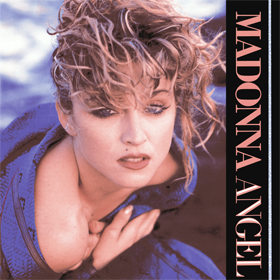 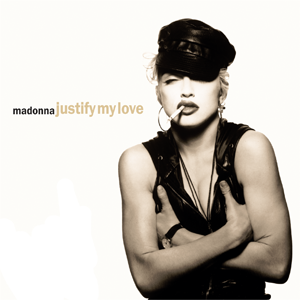 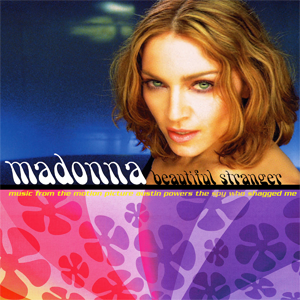 10. “Beautiful Stranger” (Austin Powers: The Spy Who Shagged Me, 1999). Madonna has created some absolute classics for various movies, but few are as strong as this single from the second Austin Powers film. This was the perfect segue from Ray of Light to Music.

8. “Like a Virgin” (Like a Virgin, 1984). The impact of this song at the time is totally has been dissipated over the years, but let’s just generally say that girls rarely opened up about their sexuality before this song. Then, there was her performance of the song on the first MTV Video Music Awards that totally made this song a cultural milestone.

7. “Live to Tell” (True Blue, 1986). Just when critics were saying that Madonna couldn’t sing, she releases this ballad and literally blows us all away. Bottom line: question Madonna at your own peril.

6. “Express Yourself” (Like a Prayer, 1989). The song would be the best song on most other artists’ albums, but it was only the second best song on undoubtedly her best album. It’s so killer that 20 years later Lady Gaga stole it and made a soundalike hit of her own. 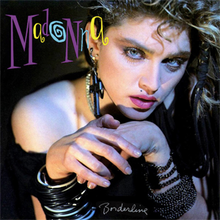 5. “Borderline” (Madonna, 1983). Okay, this one is more nostalgia than anything for me, but it reminds me of meeting my wife.

4. “Vogue” (I’m Breathless, 1990). Of course Madonna popularizes dance crazes in the gay clubs! Would we have it any other way?

3. “Music” (Music, 2000). This song represents Madonna at her finest, most confident flexing her musical prowess upon an unsuspecting world. 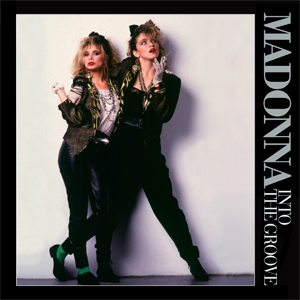 1. “Into the Groove” (Desperately Seeking Susan, 1984). Can you imagine just how big this song would have been if it had (1) been initially included on Like a Virgin and (2) been released as a single in the U.S.? This is her “Billie Jean,” “Born to Run” and “Little Red Corvette” all rolled into one surefire pop/dance gem. And it still hogged up all kinds of radio play back in the day.