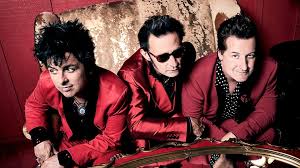 I hope everyone is still healthy and sane during this time of quarantines, whether self-imposed like mine or mandatory. These are truly unprecedented times, though, unfortunately, the microbiologist in me has been awaiting this for decades. Fortunately, a sense of humor, no matter how dark, is necessary for one to maintain his or her sanity. Of course, on social media, I have been turning to my comedic favorites for their words. Let’s just say that the man to whom I turn is the brilliant John Cleese of Monty Python fame. I highly recommend his feeds for a great laugh.

Let me begin by apologizing for a lack of humor in this blog. Unfortunately, I have yet to master anything longer than a humorous incomplete sentence. Instead, I tend to stick with musings and memories surrounding my subject matter since many of you rockaholics now the histories of these bands. 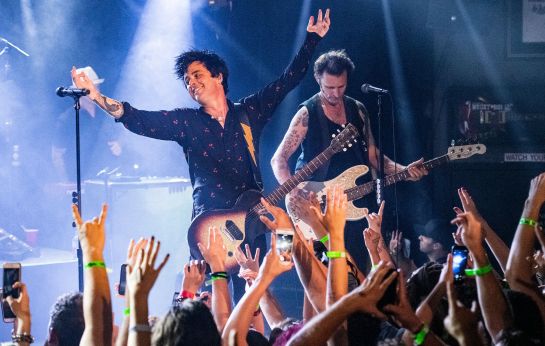 Lately, I have been catching up with former students, since few of them are actually designated as “essential” workers, though those who are labeled with that term, well, you should have known them as teenagers. Honestly, I feel much safer with them on the frontline and hope they stay healthy.

Twenty-five years ago, I was finishing up my first year in education. The Class of 1998, the first of two classes at Alexandria Monroe High School with whom I remain in contact with many of those former students and athletes, were freshmen and the Class of 1999 were eighth graders. One of the things burnt into my memory bank about those former teens was how competitive they were at everything, from sports to academics to Bio Jeopardy. The other characteristics they shared was a cynical worldview, a love of sarcasm and nearly all of them were music fiends. In other words, we were all cut from the same cloth. 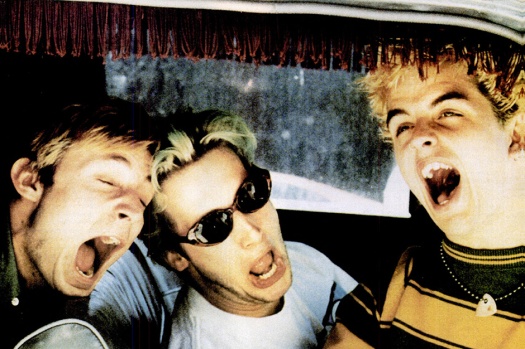 One band’s music, no matter what I am doing, that always reminds me of those times has got to be Green Day. Regardless of whether the flavor of the moment was Tupac, Bone-Thugs-N-Harmony or No Doubt, Green Day always seemed to be the meeting point for a majority of them. Or maybe, that’s wishful thinking. No, no, hell, the 1999ers had one of their classmates, the great Brent Adams (he occasionally posts songs on YouTube!), sing “Good Riddance” at their graduation, which was poignant then but now a cliche. That’s how cool these kids were.

Now, here in 2020, I find it utterly unimaginable that Green Day, along with Pearl Jam, are the two big survivors of the Lolapalooza Nation of the Nineties. Think about it! Nirvana, Nine Inch Nails, Soundgarden, Alice in Chains, Smashing Pumpkins, Red Hot Chili Peppers, etc., have all imploded, lost important members or faded into irrelevancy. Yet, Green Day survived. I think we all kinda knew Pearl Jam would survive and thrive. But, besides Mr. Adams, who would have thought Green Day would have matured from snotty second-generation punks into world conquerors? As much as I loved Dookie, I was beginning to ignore them when American Idiot was released. And, it was that album that got the band into the Rock & Roll Hall of Fame. 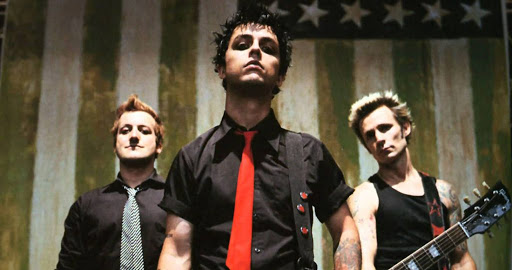 You see, although the rock world did have a punk rock opera back in 1984 with Hüsker Dü’s Zen Arcade, Green Day actually captured the zeitgeist of the youth at that moment. In retrospect, it just might be the truly last great rock album, let alone rock opera, ever released. And, to think, American Idiot was written and recorded after the tapes of their completed Cigarettes & Valentines were stolen. Conveniently, the band’s fortunes were turned on that now fortuitous event. It forced the band to look around and decide to comment on the moment at hand: how the second Bush administration was conducting itself. And, the album’s themes continue to resonate today. 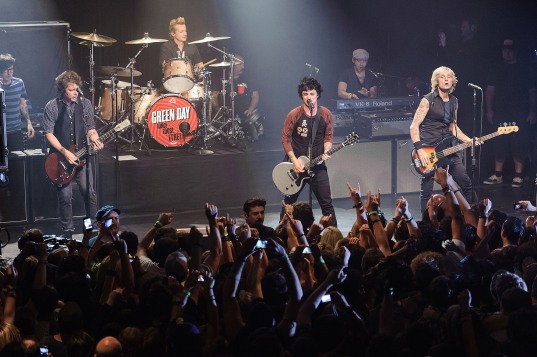 Recently, the band released its thirteenth album, Father of All Motherfuckers. Now, the album is not the cultural milestone that Dookie or Idiot were, but it is an excellent slice of Glam-infused punk. The album is short and to the point, lacking the experiments and the lethargy of the ¡Uno!/¡Dos!/¡Tré! or Revolution Radio. Now, they sound like an enthusiastic heir to the pre-CBGB’s days of the New York Dolls. It’s fun, not necessarily world-stopping. But in these days of COVID-19, I do think we could all use some fun.

Today, let’s honor a favorite Nineties band of mine by doing a Top 40 songs of Green Day. 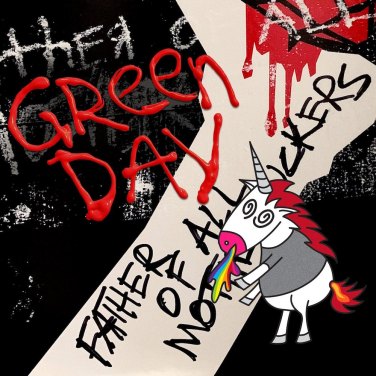 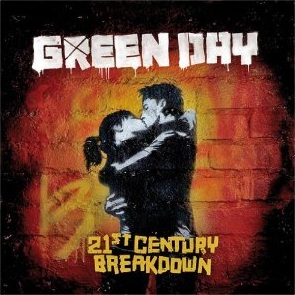 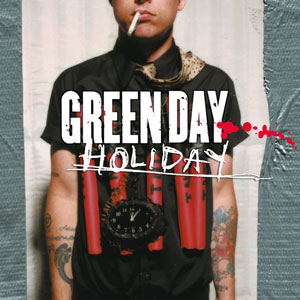 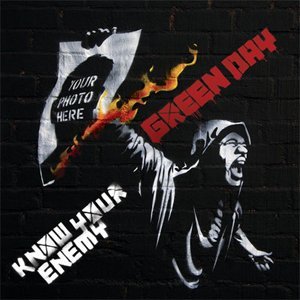 10. “Know Your Enemy” (21st Century Breakdown, 2009). Hands down, this is the best thing on the album, which is a full-blown artistic attempt to top American Idiot.

9. “Good Riddance” (Nimrod, 1997). This tune seems to have outlasted everything else in the Green Day cannon, which unfairly pigeonholes the band as pop punks.

8. “Wake Me Up When September Ends” (American Idiot, 2004). Who doesn’t feel the lyrics of this song at least once a week these days.

7. “Jesus of Suburbia” (American Idiot, 2004). This isn’t just a song but a suite, not unlike something by Rush or Yes, but filtered through a punk ethos. I haven’t seen the band live in 20 years, but I bet this one is epic in concert.

6. “2000 Light Years Away” (Kerplunk!, 1992). This is just a classic snotty punk song that you could hear the Dead Boys playing back in the late-Seventies. 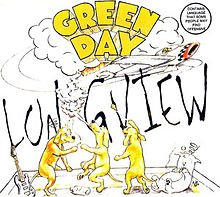 4. “Boulevard of Broken Dreams” (American Idiot, 2004). The emotional climax of the Idiot album also stands alone as a terrific single.

3. “Minority” (Warning, 2000). This song just may be Green Day’s best statement not only for disaffected youth but for all humans.

2. “American Idiot” (American Idiot, 2004). “London Calling” for the new millennium, and I am not speaking in hyperbole either. 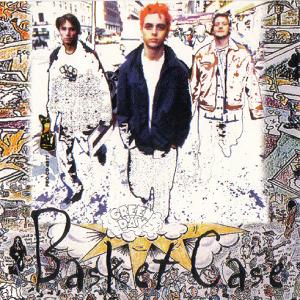 1. “Basket Case” (Dookie, 1994). This song encapsulates every emotion that makes us all feel like outsiders, especially as teenagers. Plus, any song that opens with the line, “Do you have the time/To listen to me whine?” has me right away!