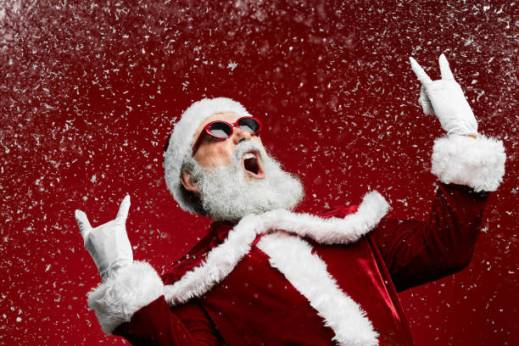 A couple of weeks ago, we got to experience Christmas in New York City. Fortunately, we got in and out before the omicron variant of COVID-19 really got going there. We took in all the sights of the season like the Christmas tree at the Rockefeller Center, went up to the observation deck at the Empire State Building, took in the lights in a neighborhood in Brooklyn and a bunch of other tourist stuff. By the way, the Rockettes during the holiday season at Radio City Music Hall is truly worth the money, and I am one of the more cynical people about this stuff. And, we actually scored a pair of tickets for one of my wife’s favorite musicals, Wicked, about one hour before the start of the show. Fortunately, our hotel was right around the corner from the theater. So, yeah, we did the Christmas-time tourist thing, which was cool. In all honesty, we can’t wait to go back during non-COVID times, if we ever have those times again.

Now, we are back in the slow lane of Indiana where less than 50% of the damn population still refuses to get vaccinated, which I do not understand as a microbiologist. But, once again, I digress. You see, Christmas in Indiana is pretty cool, even though we don’t get the snow that we used to. The best part is that some of the things that I have enjoyed over the years have become traditions within my little family. While our boys were growing up, Christmas lights were huge, maybe not on our house, but we did love to ride around town to see how others decorated their homes. 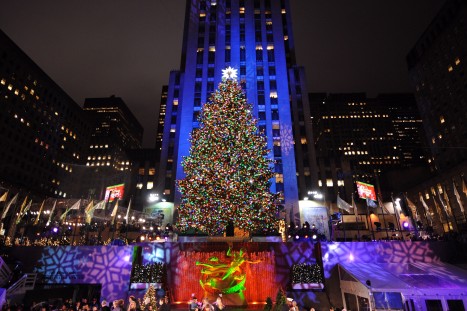 Now, my boys do their own decorating at their homes. One is slowly becoming Clark Griswold at his own home, while the other is doing a more scaled down version. And, even though they used to complain about MY Christmas music, I hear many of those songs being played in their homes. As a matter of fact, my two-year-old grandson had to Facetime me because he had just become obsessed with Bruce Springsteen’s “Santa Claus Is Coming to Town.” And another tradition has made it to the third generation.

I used to wonder when I left this world, would anyone remember me? I strove every hard to be a great teacher and coach, someone who would live on in the memories of my former students and athletes. Unfortunately, my body gave out on me, so my professional dreams ended way before I was done. But, I have learned that it will be my weird sense of humor, pop culture obsessions and, yes, music and sports look like they will all survive in my boys and their children. That realization happened last night when we took both boys and their families to walk around an Indianapolis event center to look at their lights and enjoy the yuletide celebration. It was the looks on the older two grandkids that taught me this valuable lesson. 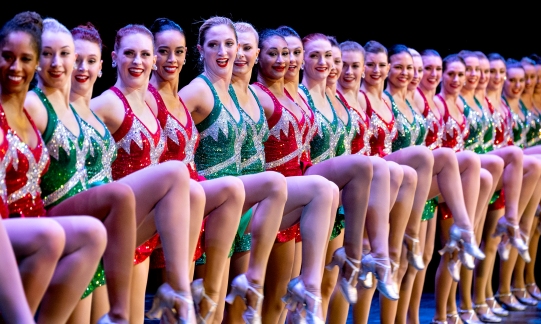 Somehow, these songs on this list is part of my Christmas legacy that my boys have made into their own. And, that means my weirdness is being passed down to their kids. And, that’s just a small portion of our Christmas traditions. Hey guys! Get the NERF guns out! 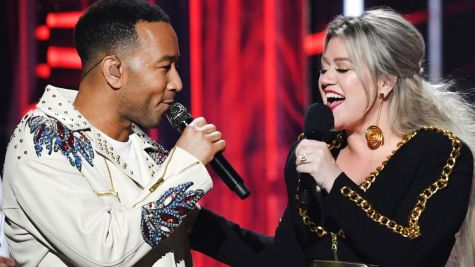 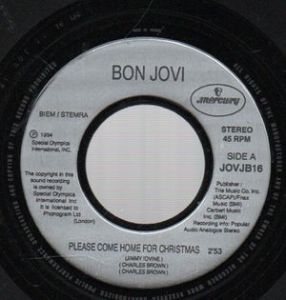 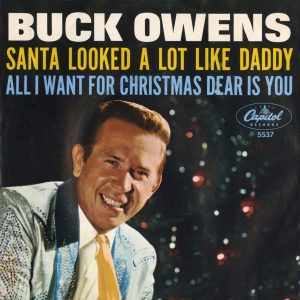 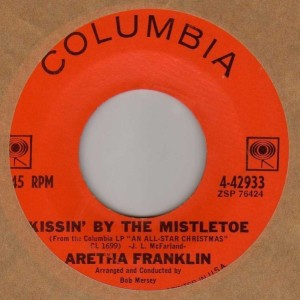 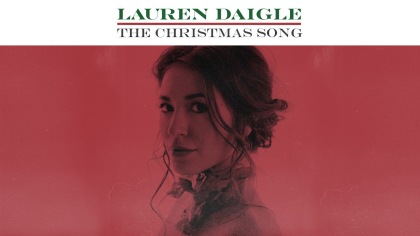 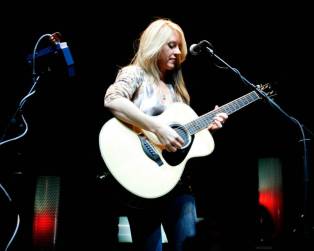 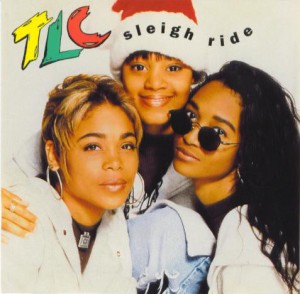 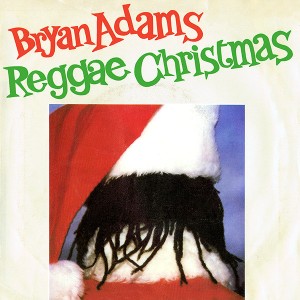 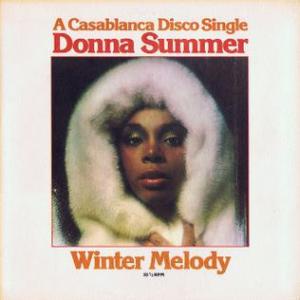 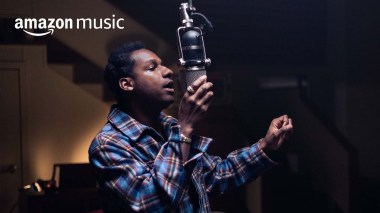 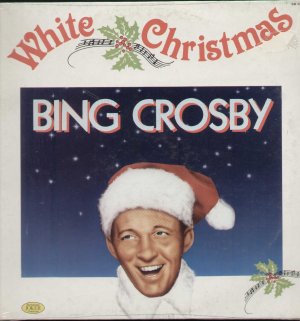 Next time, we will break into the Top 100 for this countdown!