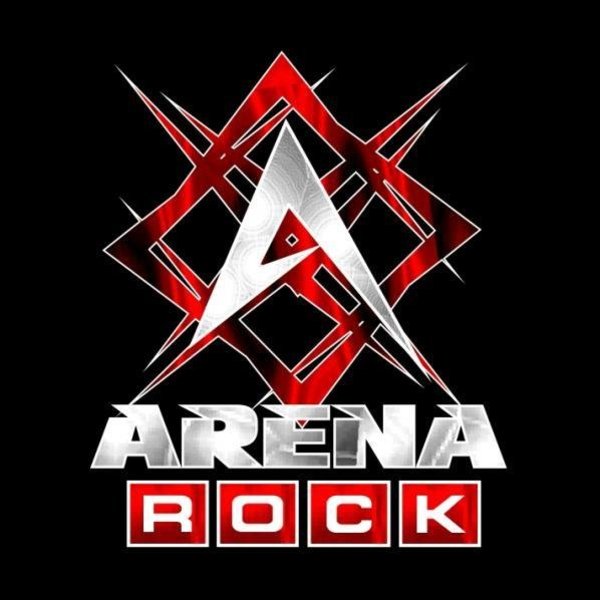 Growing up in Central Indiana was a relatively difficult place to be for concert tour stops in the 1970s and early 1980s. You see, in the early Seventies, the venues were the a couple of auditoriums, the Coliseum at the State Fairgrounds and the Indianapolis Convention Center, until Market Square Arena (MSA) opened in 1973. Finally, we had a world-class arena for my beloved Pacers, who were dominating the old American Basketball Association at the time, the long-defunct Indianapolis Racers of the old World Hockey Association and top recording artists who needed the big venue for their tours. Suddenly, there was an influx of artists who were outside the arena rock sound.

My first concert was Ted Nugent, AC/DC and the Scorpions back on August 1, 1979. Personally, I was there for AC/DC. I only had a passing interested in Uncle Perv Ted and no interest in the Scorpions. Six weeks later, right at the end of Cross Country season and before the beginning of basketball the following Monday, many of us runners celebrated our season by going to the Styx concert. For the next five years that I remained in the the state, I saw Tom Petty and Queen two times each, Elton John, Journey, The Cars, among several others. When MSA was finally knocked down in the new millennium, many memories went down with it. Except for one very important rock fact.

Today, there is a historical marker place where MSA once stood, telling the story of the grand old arena being the sight of Elvis Presley’s last live performance. Shortly afterwards, the King died from an overdose of various medications at the age of 42. Since I have become an adult, the King’s age at the time of his death has always shocked me. I guess people just seemed to be so much older than I was. But, Elvis was still a young man. Now, the whole thing just seemed like a sad story, which it is.

So, in honor of the my memory of Market Square Arena, I give to you my fourth list of the greatest Arena Rock artists of the Seventies and Eighties.

Best Song: “A Little Too Late”

Best Album: Band on the Run 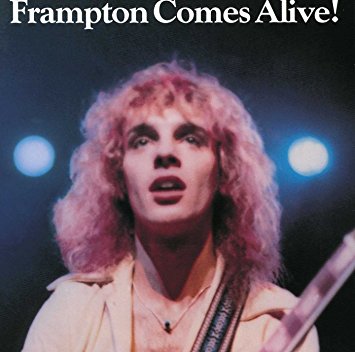 Best Song: “Show Me the Way”

Best Album: Look What the Cat Dragged In

Best Song: “Talk Dirty to Me”

Best Album: Out of the Cellar

Best Song: “Round and Round”

Best Album: As Far as Siam

Best Album: You Can Tune a Piano, But You Can’t Tuna Fish

Best Song: “The Spirit of the Radio”

Best Song: “Give to Live”

That’s four days down with one more to go. See you tomorrow!